Ofri Cohen is a 30-year-old midwife-in-training living in northern Israel. She is also the creator of Instagram account Spotlight Time, a page dedicated to advertising the work of as-yet-unknown designers and creatives. Cohen started the account in 2014, and, in the midst of this pandemic, online resources like these have become more relevant than ever.

Cohen grew up on a kibbutz, and magazines were the only access she had to the fashion world. She was never exposed to the physical inspiration of fashion capitals like New York, Paris, and Milan. Even so, Cohen fell in love with global style, and that love eventually translated into Spotlight Time, which now has over 200,000 followers.

The transition from admiration to action came when Cohen discovered Jessica Butrich, a shoe designer from Peru. Cohen says, 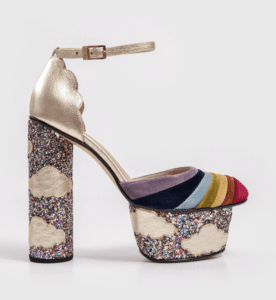 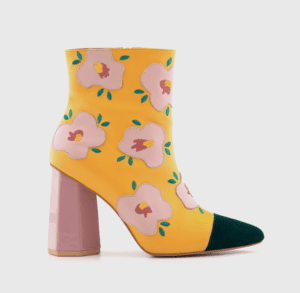 “I felt so excited and felt the need to get to know her, even if she was on the other side of the world. That’s really how Spotlight Time was born—out of a desire to promote and help young designers globally who are hoping to succeed in this industry.”

That desire has been realized. A few years ago, Cohen began posting images of Shahar Avnet‘s collection. The Israeli designer’s pieces caught the eye of Beyoncé’s stylist, Zerina Akers, and her assistant DMed Cohen to ask for Avnet’s contact information. 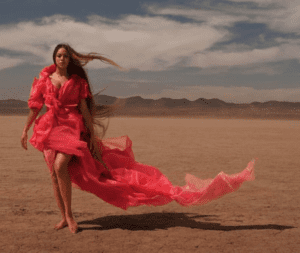 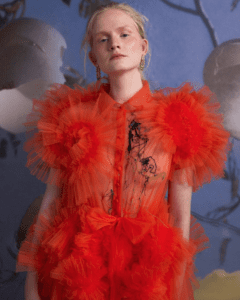 Since then Beyoncé has worn Avnet’s exuberant designs more than once, and many other creatives, including Zendaya and Elizabeth Moss, have discovered her as well.

Cohen has also consulted for Italian Vogue, connecting up-and-coming designers and creatives with the magazine and writing profiles of artists she’s discovered. It might come as a surprise to some that while she’s been influencing the fashion world, Cohen has simultaneously been working towards a degree in nursing. She hopes to be a midwife, and sees similarities between that role and the role she’s created for herself with Spotlight Time. Her hope, in both pursuits, is to “help and improve people’s lives. I want to make a difference.” 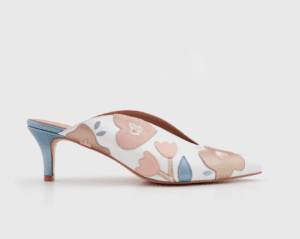 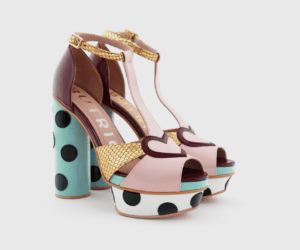