The Rise of Opera Gloves in High Fashion 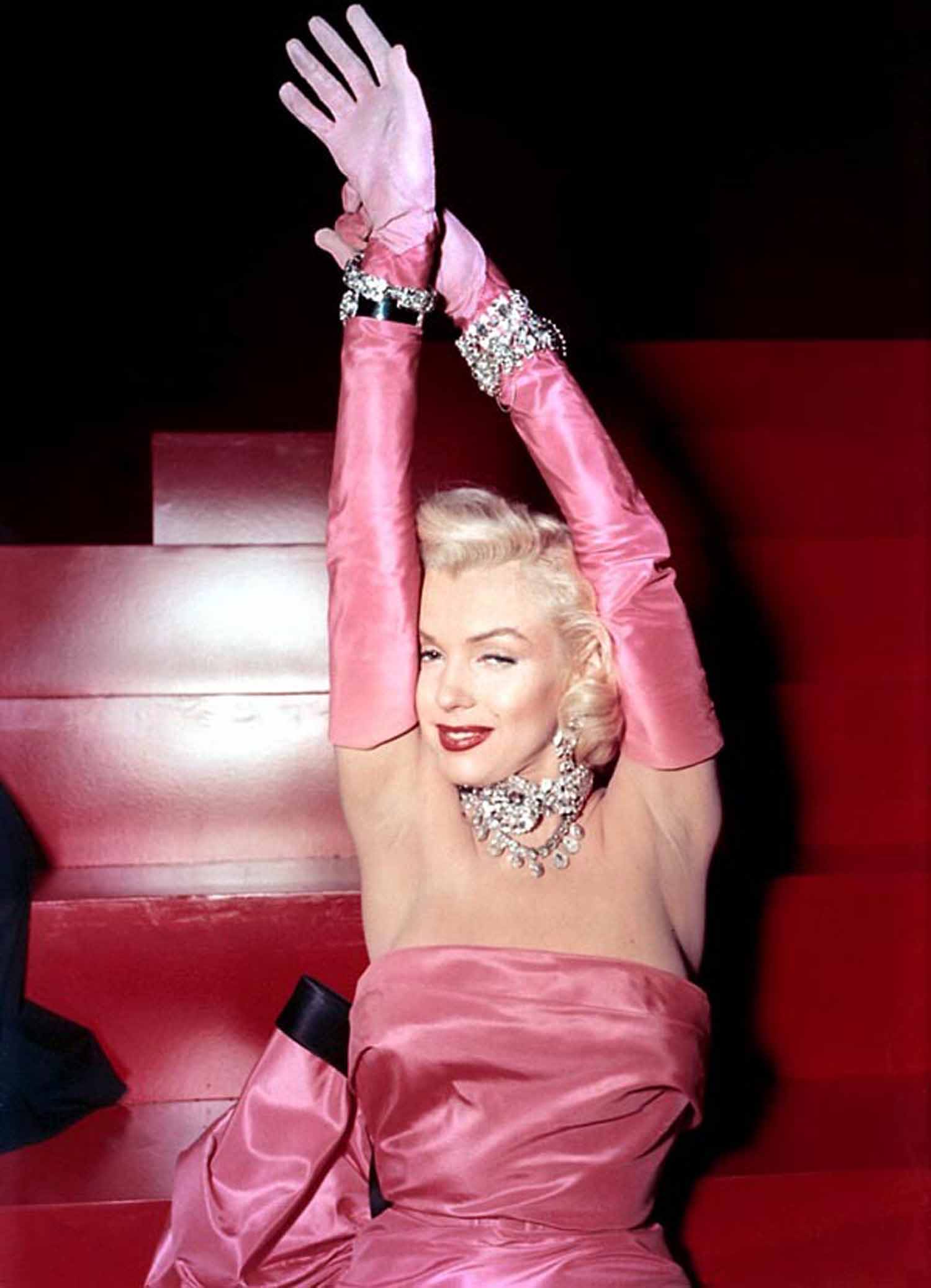 The Rise of Opera Gloves in High Fashion

They say classy never goes out of style. An elegant trend that has recently manifested itself back into high fashion are the exquisite opera gloves. This sophisticated accessory is timeless and dates back to the late 16th century. It has always been a prominent piece in women’s fashion, and is often crafted in a multitude of lengths and daring fabrics. Opera gloves are also typically associated with etiquette, and are worn to supplement outfits for formal events. 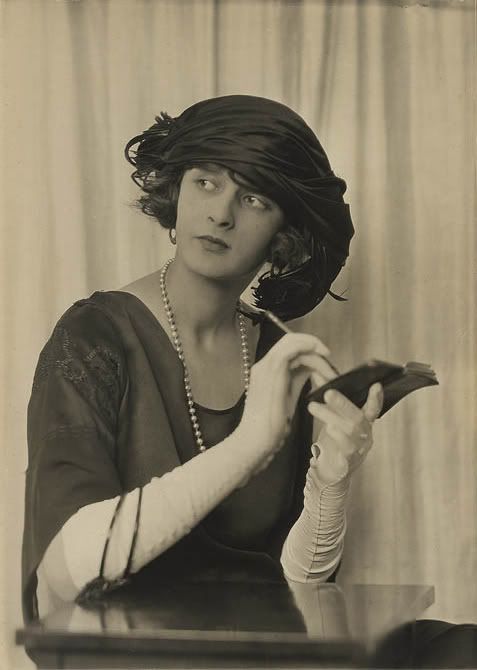 Opera gloves are originally known as “evening gloves,” and first made appearances during the 16th and 17th century. True opera gloves are considered to sit above the elbow, and started to boom in popularity during the 18th century and a few time periods before World War I. They were commonly worn by wealthy individuals (men and women) and often appeared in daytime and evening wear. People would wear these gloves in a plethora of fabrics such as satin, kidskin, suede and many more. 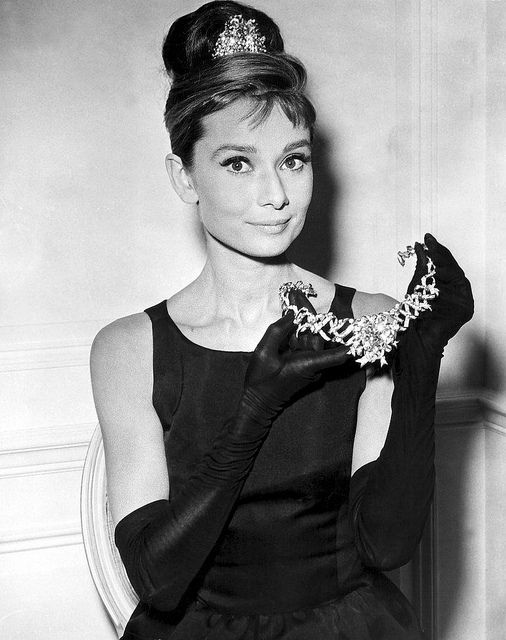 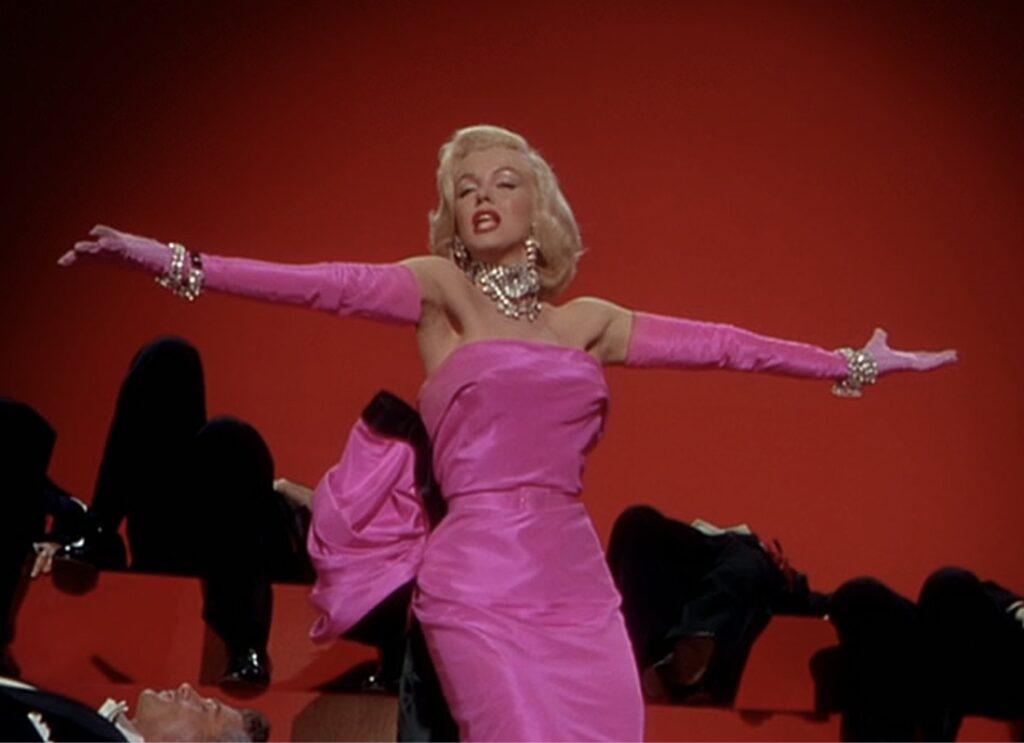 After a period of quiet appearances from the trend, the above the elbow length gloves then resurged and became recognized in women’s high fashion during the 1940s-1960s. Not only did they continue to be worn for high-class events, but their popularity has now expanded amongst singers, burlesque strippers, fashion models, brides etc. Hollywood even started to adopt the trend where the gloves were spotted in many notable movies. Marilyn Monroe sported the gloves in the 1953 film “Gentlemen Prefer Blondes” in an iconic scene where she matched the gloves with a hot pink ensemble. Audrey Hepburn in the 1961 film “Breakfast at Tiffanys” opted for opera gloves in the opening scene of the movie where it adds a polished touch to her classic black dress. 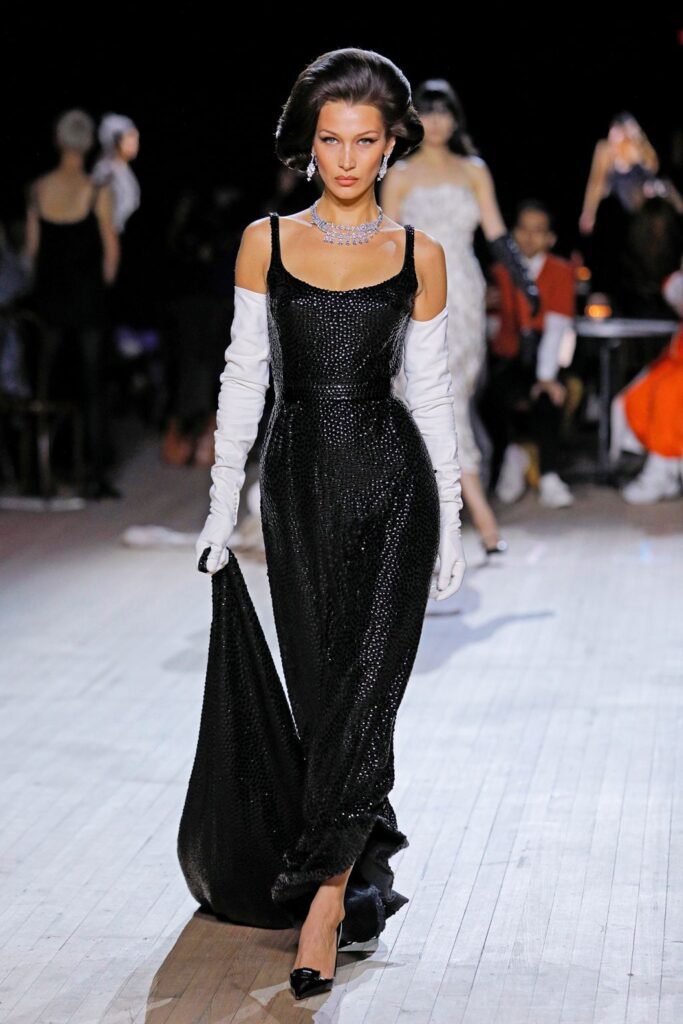 Overtime, these gloves have evolved to be crafted in an abundance of different fabrics and styles such as mesh, lace, cotton and more to match lavish and dramatic looks. Opera gloves have become quite the trend for 2020,  and recently has been spotted on the runways of NYFW. Marc Jacobs added the gloves to his fall 2020 collection for NYFW as well as designer Christian Cowan. Pop culture also seemingly has continued to resurrect the trend as music icons such as singer Ariana Grande and rapper Cardi B have recently adopted the gloves into their signature looks. 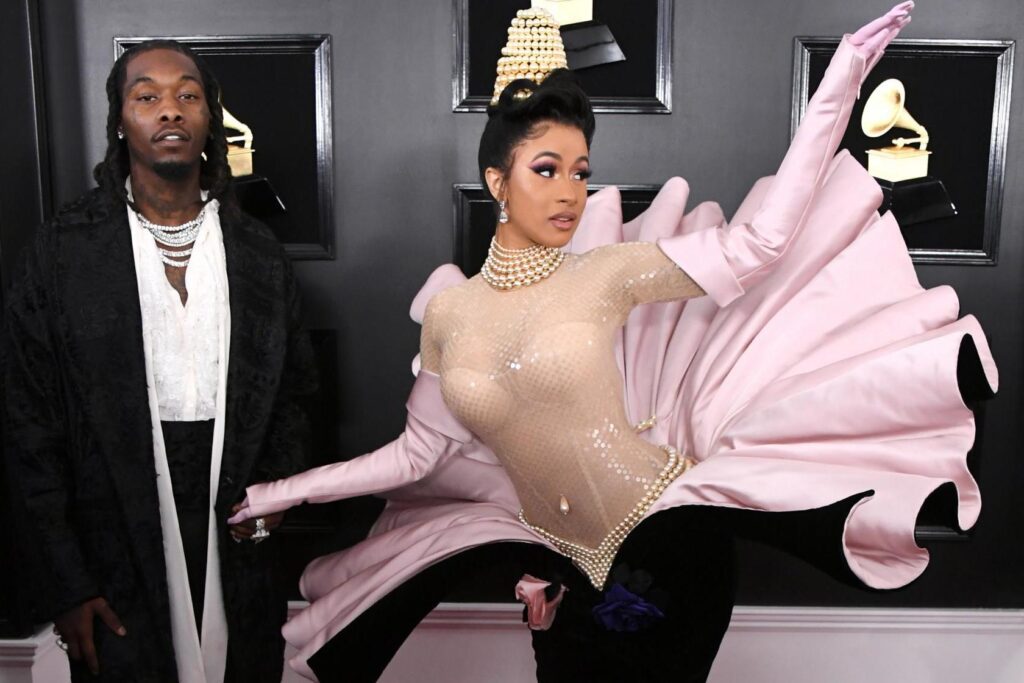 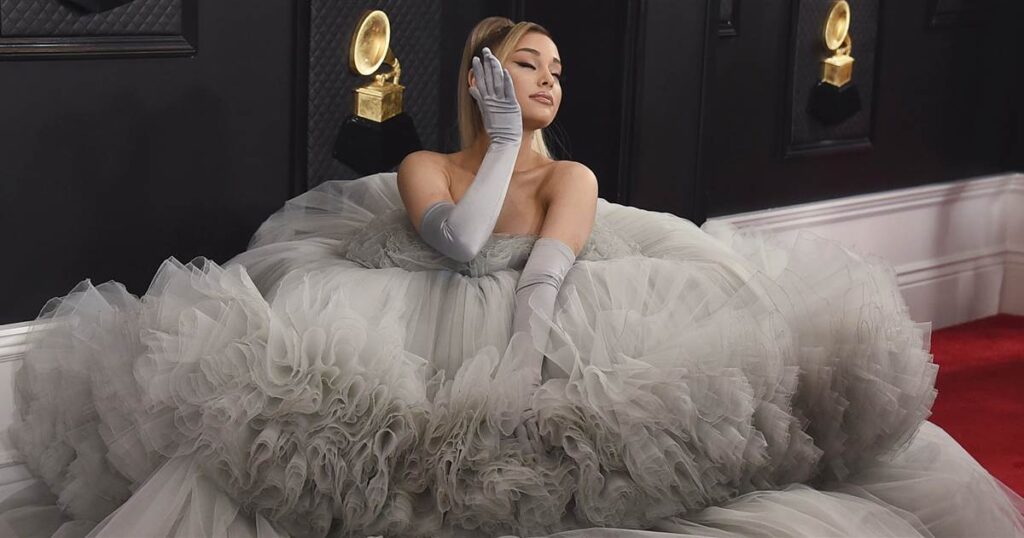 Opera gloves continue to rule as a vintage trend that symbolizes elegance, and will always be a classic in the world of fashion.