Kool Kiy Rises To The Top As An Underground King 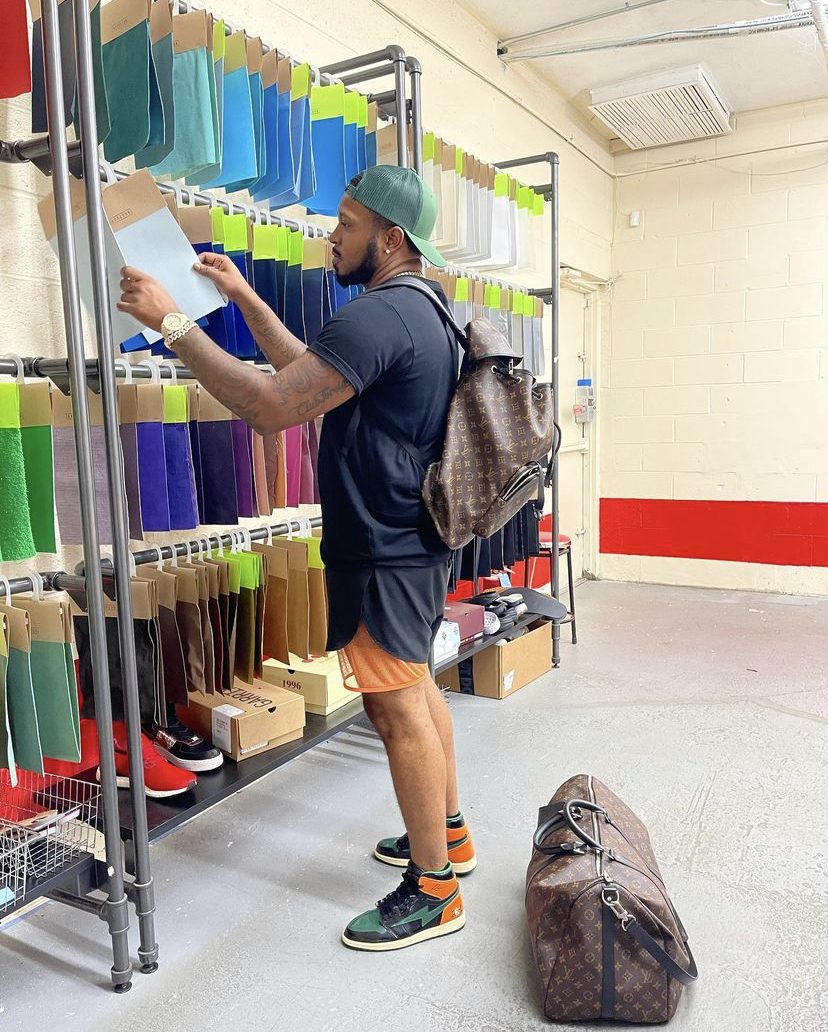 Kool Kiy Rises To The Top As An Underground King

When it comes to the design and fashion world, New Jersey has always been in the shadows. The underground artist is redefining Black culture with his latest sneaker creation “Air Kiy” and cultural art garment designs.

The Start of the Sneakers

In 2020, Kool Kiy dropped his first sneaker called “Air Kiy” inspired by Air Jordan I when he launched Kiy Studios for his premium footwear.  Since then his journey has been impeccable as celebrities from all over represent him.

As he steadily rises to the top, he does not forget why he started. Inspired by his own experience of dropping out of college, his success is due to creating more entrepreneurs in the future. He uses his platform every three months to fund five businesses on Instagram and cover their LLC and tax ID. New Jersey holds incredible talent and artistry. It’s Kool Kiy’s mission to prove New Jersey is as good as New York.

While much of his work is focuses on Black culture, he continues to exemplify versatility to make a statement for himself. The success behind such an impactful brand came from hunger and rejection of being a college drop out due to financial reasons. However, his consistency, authenticity, and generosity allow him to continuously expand.

Inspired by Colors and Culture

His work is always vintage and 90’s inspired with a focus on the African American culture, the colors red, black, green, and yellow. Kool Kiy stays true to his roots regardless of the work. Most designers use complex processes in their production process, but at Kiy Studios this is not the case.

The inspiration for Kool Kiy’s custom palettes comes primarily from sneakers he collects. If he owns a sneaker but nothing of that palette, he creates that item in his warehouse.

His collaboration with Jimmy Jazz is what served as the turning point in his career. From prior work with “The Originals” to “Support Black Colleges”, success is destined as the designer continues to kill the game relentlessly.

The sky’s the limit and Kool Kiy isn’t stopping until his hometown is on the map.