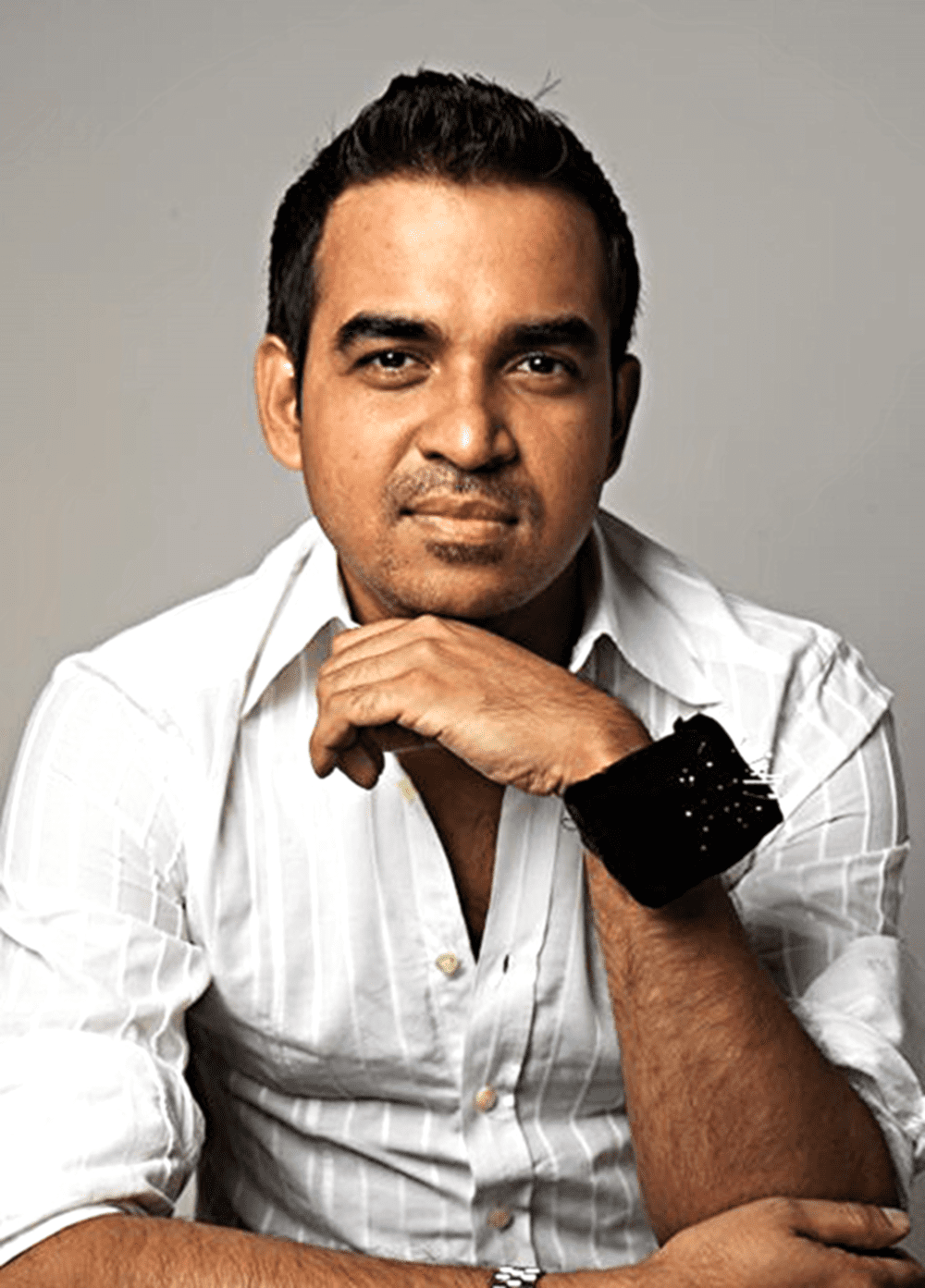 From the east coast of India to the U.S. designer Bibhu Mohapatra made a name for himself with his FW22 Collection on the runway last Tuesday during Fashion Week. He is living proof that inclusion and diversity still exist and can for generations to come with his incredible work!

His Narrative Behind Greatness

Mohapatra first came to the U.S. in 1996 and since then he has been paving the way for his design legacy. The designer has always been fascinated with textiles, fashion, and the idea of creating something powerful from innovation. Thanks to his mother Sashikala at a young age, he has always valued the concept of hard work.

“My memories of my mother and her teaching me to sew are always very much a part of my design process. And I’m always instilling those early skills, influences, and experiences into various aspects of my collections” Mohapatra said.

The “Thinking Box” Unlocked His Dreams

From the director at J. Mendel designed at Halston, Bidhu’s experience is beyond exceptional. The designer makes his niche-focused around creating neutrality in design that is expressive.

It wasn’t until 2008 when the designer found the courage to open up his store called “A Thinking Box” on 73rd and Broadway. This studio space is the foundation of much of the work he has produced today. Not only does he utilize this as a production space, but also as a way to tap into the underlying values that could potentially create something larger for what the fashion and design company could become.

With patience and dedication, this small space soon grew large as Bibhu Mohapatra began producing some of his greatest work for celebrities such as Lupita Nyong’o, Gwyneth Paltrow, and former First Lady Michelle Obama.

It’s fair to say that Bidhu has his fair share of getting his name out there in the industry. With recognition from Ecco Domani, the National Arts Club, and the CFDA, every day he is meeting his purpose.

“To me, it’s important that my designs give women a deep sense of self-assurance, reminding them of who they are. That no matter what they do or where they go, they can feel confident, strong, and beautiful on their terms”.