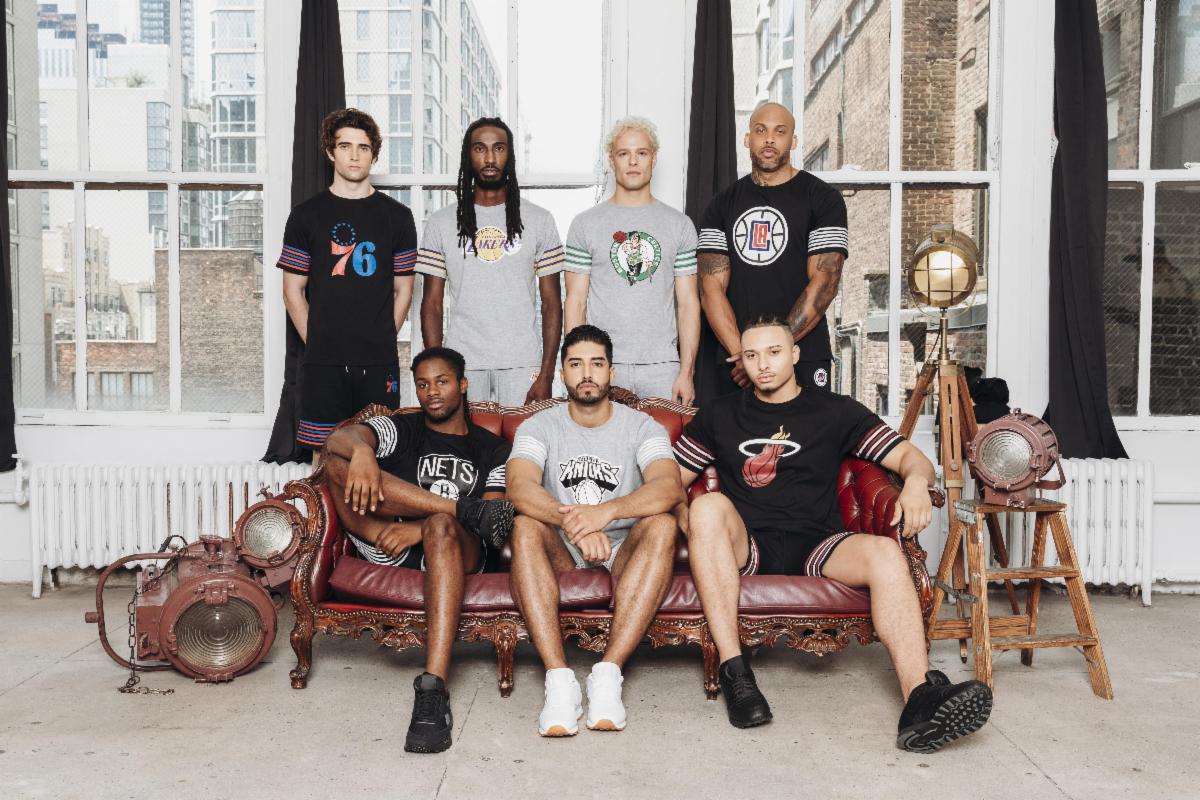 NEW YORK, NY_. NBA fans and players have now been given a different apparel option in terms of representing their favorite teams.  On Thursday, Grungy Gentleman officially collaborated with the National Basketball Association to feature some of their teams on short and t-shirt designs.  The NBA teams that Grungy Gentleman will feature include more of the “big markets”, like the Los Angeles Lakers, Miami Heat, New York Knicks, Los Angeles Clippers, Brooklyn Nets, Boston Celtics, and Philadelphia 76ers.

Grungy Gentleman is not unfamiliar with their involvement with athletes in professional sports.  Featured on their website are New York sports players, including former first-round pick and New York Knicks Kevin Knox wearing one of their designs.  There are also features of former New York Yankee and New York Met Robinson Cano, who has a very serious chance of being inducted into the Major League Baseball Hall of Fame in Cooperstown.  One can also find that Grungy Gentleman has worked with way more professional athletes, including Kristaps Porzingis, Tim Hardaway Jr., Conor McGregor, Darrelle Revis, and more.

This New York-based apparel company gives men a lot of options in terms of fashion.  Located on their website, Grungy Gentleman offers t-shirts, shorts, tracksuits, hats, jackets, beanies, masks, along with their collaborations with both the NBA and the MLB.

Jace Lipstein, a designer within the Grungy Gentleman company, discussed what the plan is for this NBA collab.  “My vision for our NBA guy is rocking a luxury matching set paired with a vintage watch + clean trainers.”  Lipstein also added, “shorts come down to fit, fabric and comfort. I obsessed over these three characteristics to create a pair of NBA shorts that customers will wear forever.”  With Grungy Gentleman focusing on these important aspects of fashion, this company can flourish with its new partners.  To shop Grungy Gentleman, one can visit their website online and view all of the options they have in store.