Emerging Designers From Around the World 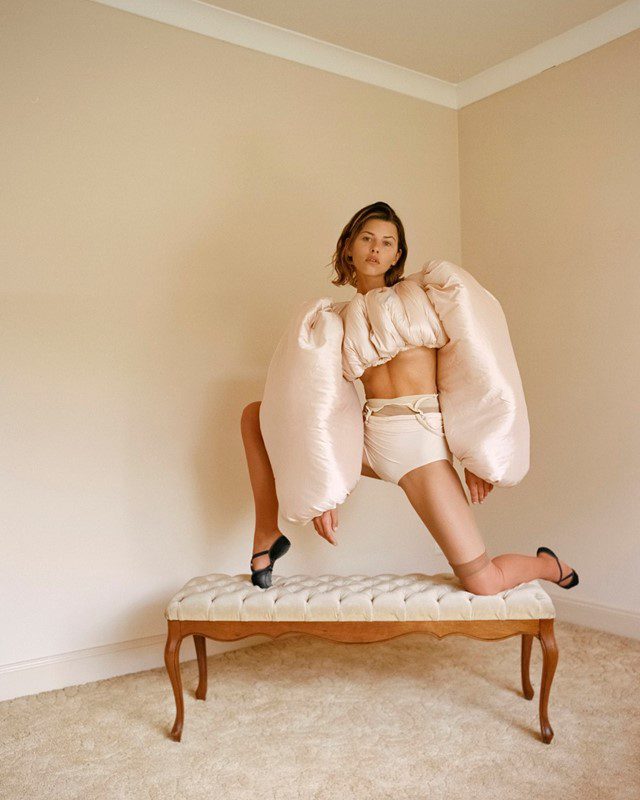 Emerging Designers From Around the World

Fashion is uncertain, but these rising stars will go to the ends of the earth to showcase their talents. These emerging designers are creating luxurious designs with roots in their home country.

Vietnam: Peter Do by Peter Do 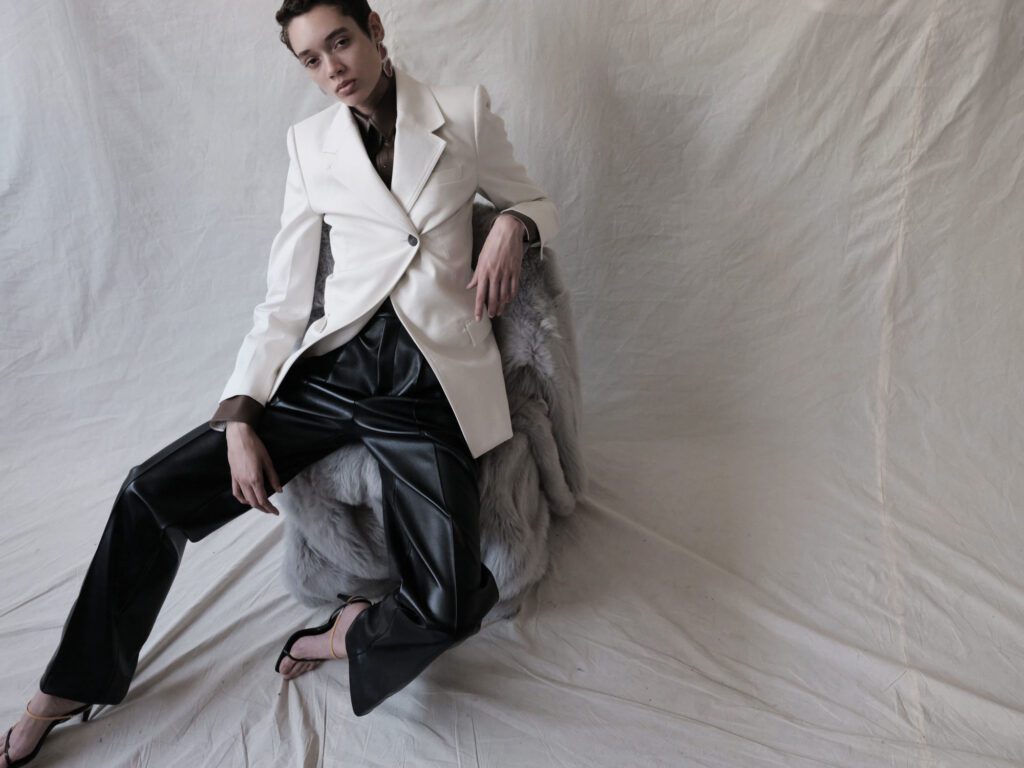 Peter Do grew up in a small town in Vietnam having to wear the same five pieces of clothing. Now he is known for his sharp and tailored designs for modern-day women. He now works out of New York producing new collections. 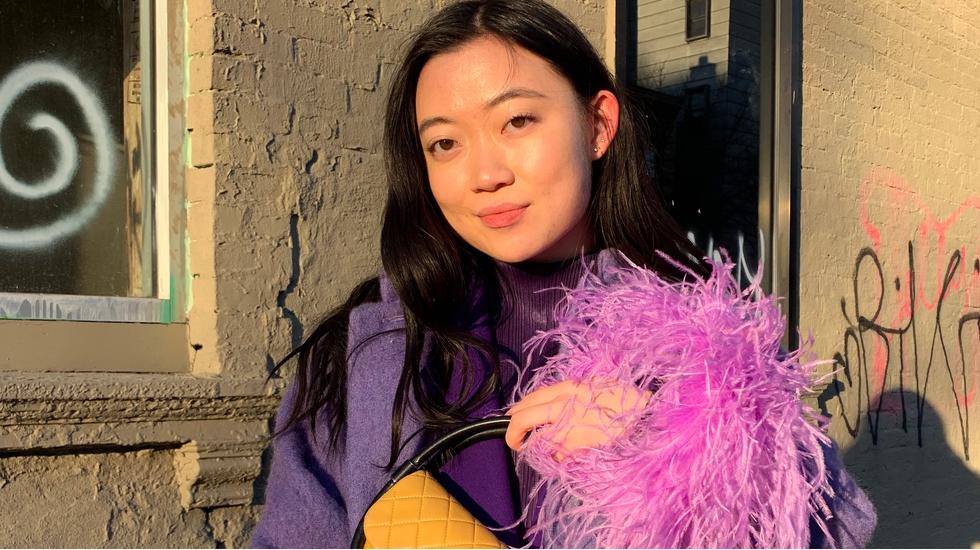 Originating from Illinois Cheng began a small business at 16 selling vintage clothing. Now she works in New York after she debuted her own brand Dauphinette in 2018. Cheng’s debut features worn-outwear and bags featured with unique detailing from Cheng herself. 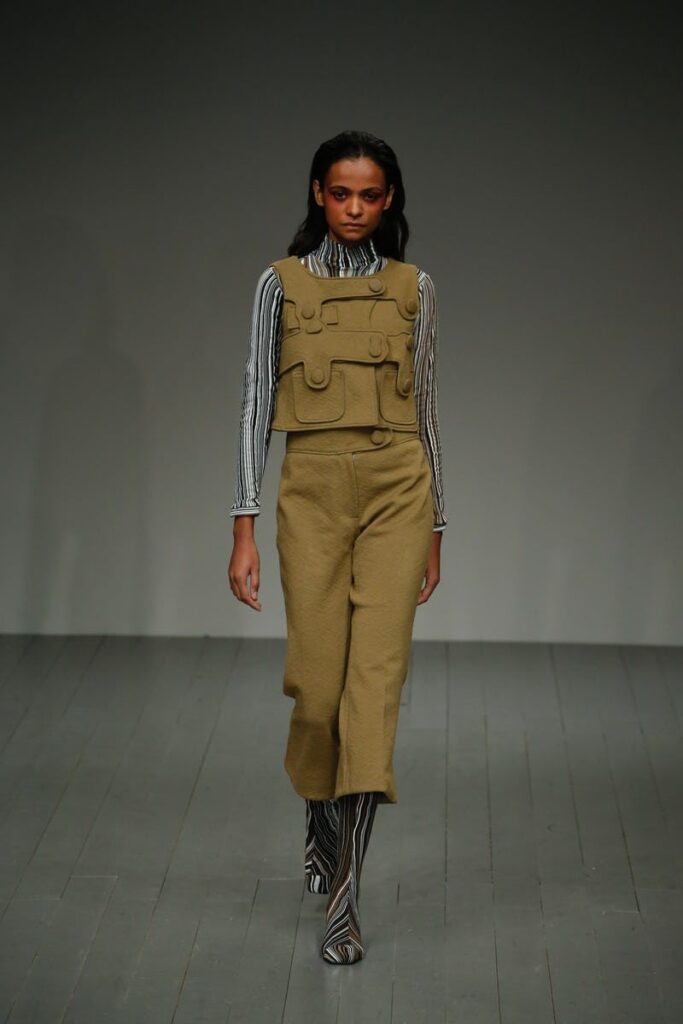 Originating from Berlin, Anne Isabella Rasmussen launched her first collection in late 2020. Her collection is inspired by the ’60s and ’70s fashion. This includes minidresses, go-go boots, embellished collars, and prints. 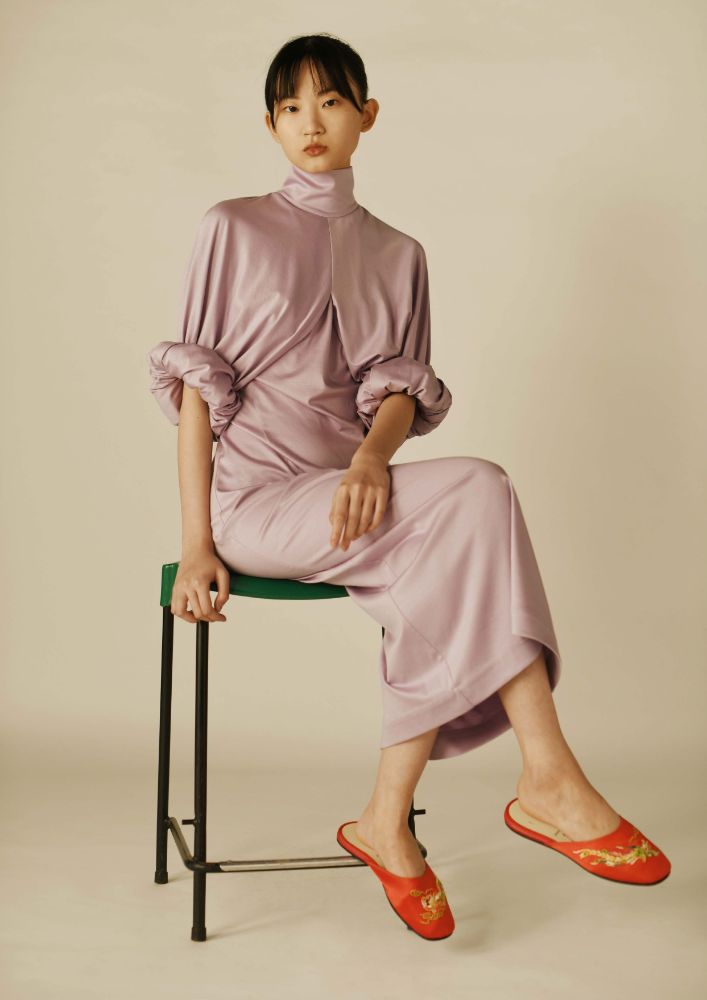 Yang’s career took off in 2016 after he premiered his first collection, taking inspiration from traditional Chinese attire. Yang and his partner Erik Litzén travel back and forth between London and Shanghai promoting and working on the east-inspired collection. 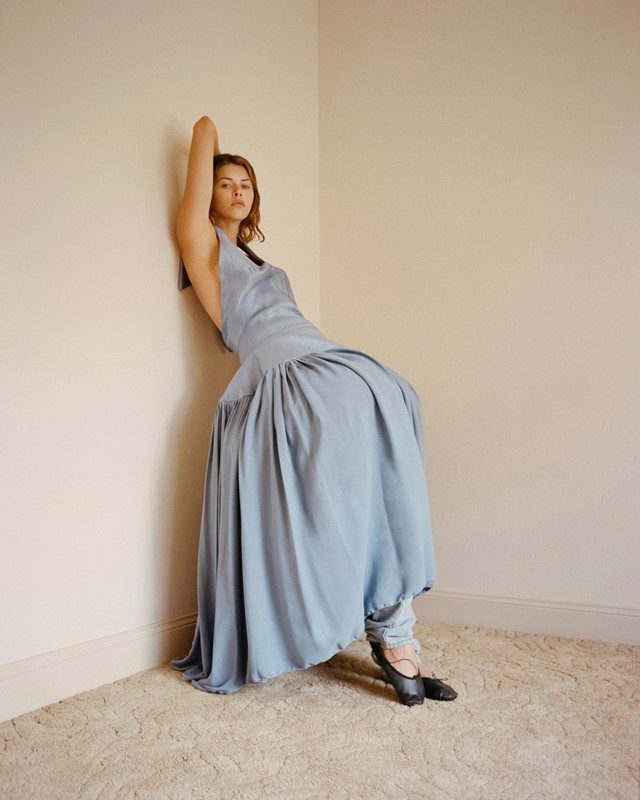 The Australian designer went to design school in London to kick start his career. After graduated he worked on his own collection to bridge the gap between casual wear and costumes.