House of Aama is an up-and-coming brand dedicated to uplifting its consumers through incorporating storytelling and the African diaspora into their designs. Their garments are produced 100% in Los Angeles, supporting local workers and are made-to-order, a low waste model. Previously, The brand’s designs have been worn by Jessica Alba, Ashley Blaine Featherson and others.

About House of Aama 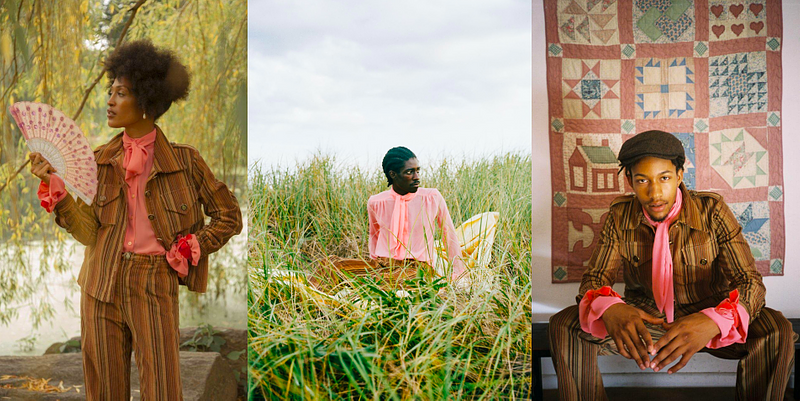 In 2013, mother-daugther duo, Rebecca Henry and Akua Shabaka started making basics with African inspired touches after they saw a void in the fashion industry. They soon realized that this niche market could be a profitable venture and released the Urban Nomad collection in 2014.  After releasing various collections and rebranding, the Bloodroot collection was released in 2017. This collection featured House of Aama’s first unisex offerings in the form of corduroy co-ords. 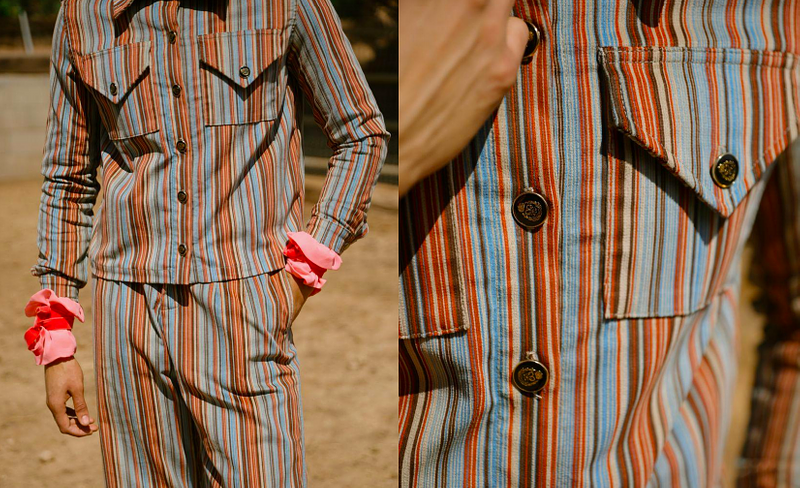 House of Aama is rooted in Southern Creole spirituality and African heritage. These inspirations present themselves via the classic southern silhouettes and bold, colorful patterns. 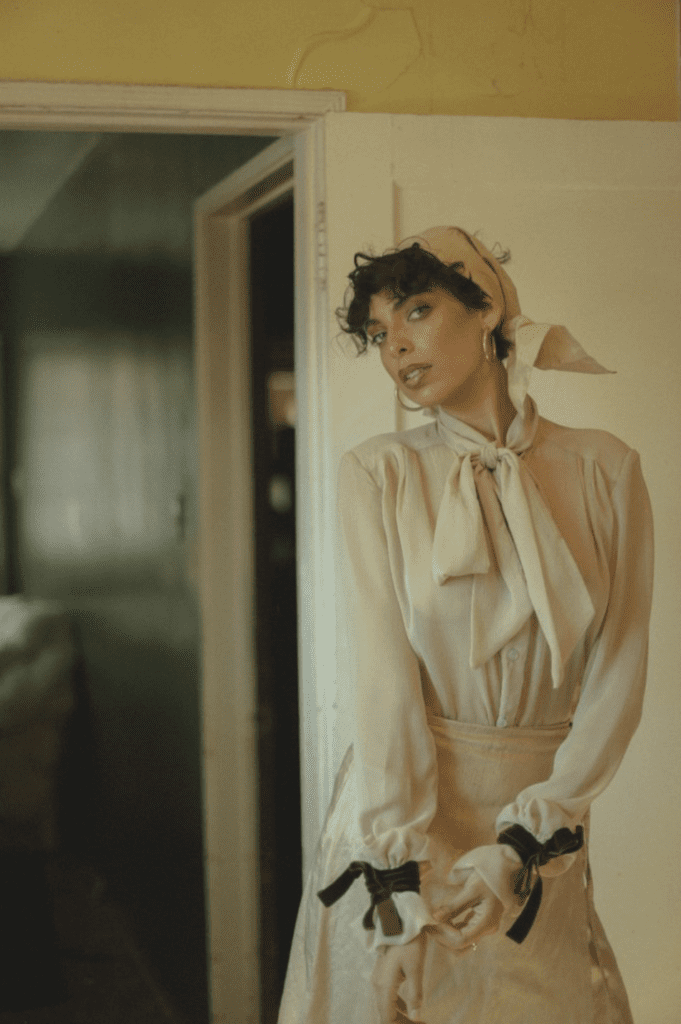 The Spring ’21 Nudes capsule collection is a celebration of blackness. Highlights the myriad of skin tones which exist in the black community. Lightweight silk headscarves and wrap skirts serve as an homage to garments commonly found in southern wardrobes during the springtime.