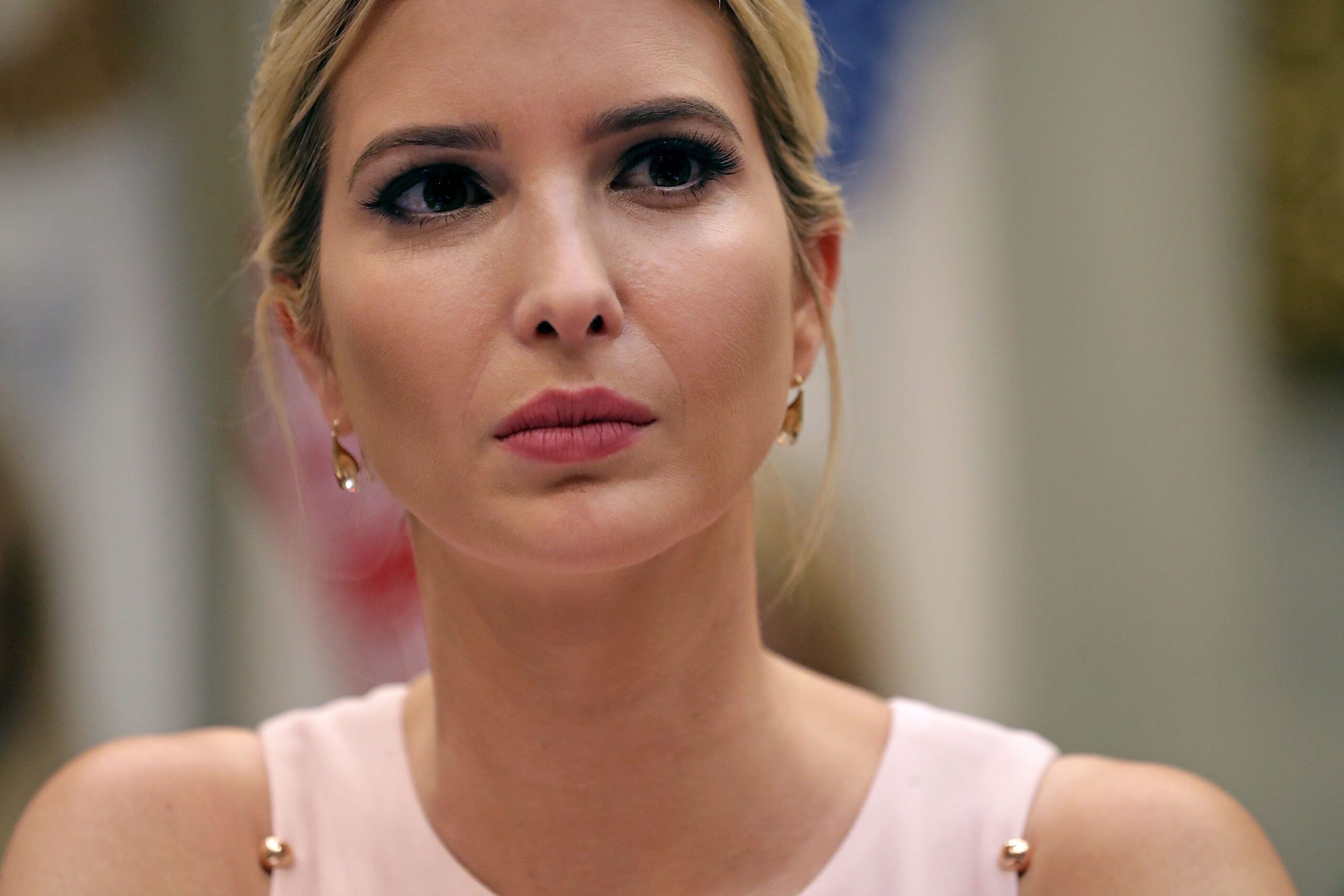 Ivanka Trump shuts down clothing line after being dropped by another retailer.

Coming from The Wall Street Journal, Abigail Klem, president of the Ivanka Trump brand announced the closing to the company’s 18 employees on Tuesday with Ivanka Trump.

Ivanka Trump released a statement via the company:

“After 17 months in Washington, I do not know when or if I will ever return to the business. But I do know that my focus for the foreseeable future will be the work I am doing here in Washington, so making this decision now is the only fair outcome for my team and partners. I am beyond grateful for the work of our incredible team who has inspired so many women; each other and myself included. While we will not continue our mission together, I know that each of them will thrive in their next chapter.”

Ivanka Trump had left her brand in January 2017 to join the Trump administration. Her father’s administration has faced much controversy that has led to the #GrabYourWallet campaign. The #GrabYourWallet campaign gives the American people the power to boycott businesses that carry Trump family products. Since its inception, more than 40 companies have severed ties with the Trump family. 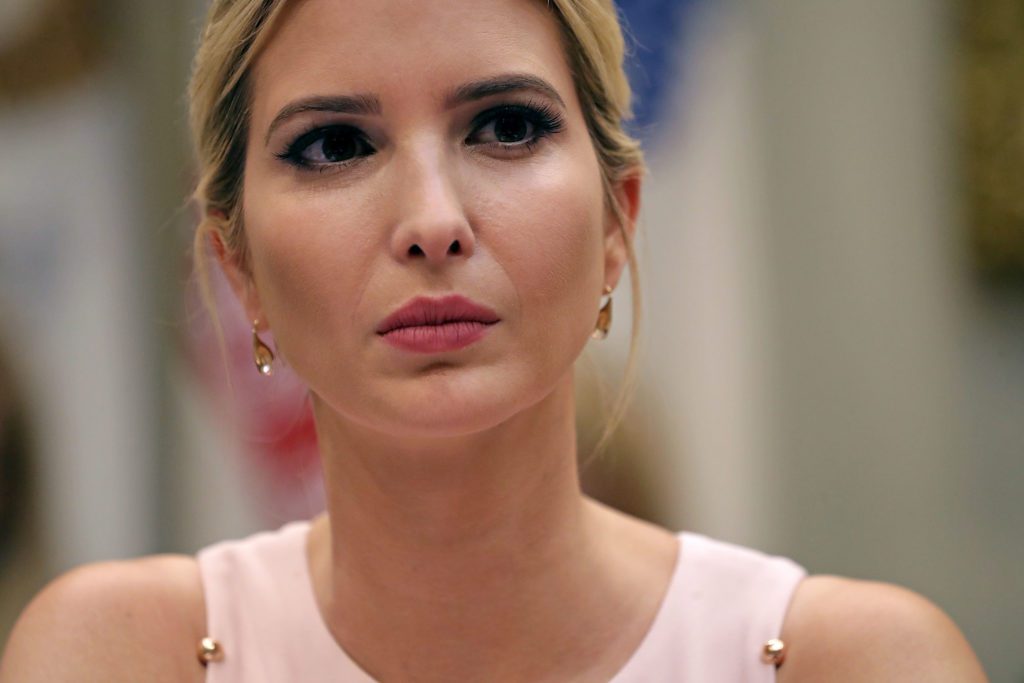 Shannon Coulter, cofounder of #GrabYourWallet celebrated the news of the brand shutting down on Twitter.

“Yes, it’s true: Ivanka Trump is shuttering her fashion line. Things may be close at the polls. They are not at the cash register. The big hearted, fair minded people hold the majority of the consumer power and we vote every single day.”

There are still retailers that carry Trump products, but from Ivanka’s brand shutting down it is clear to see that the American people are conscious in what they are choosing to support. Watching it unfold, it’s interesting to see the power given to the people in a capitalistic society.