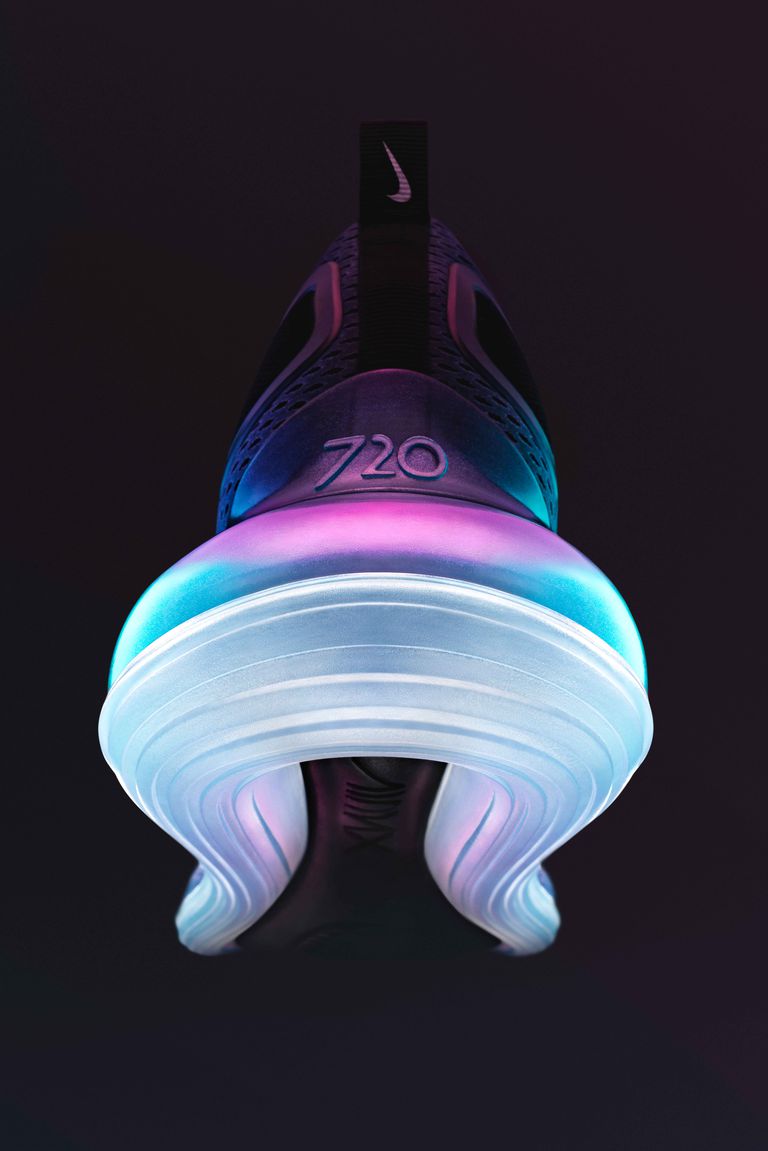 Nike has just released the first official image of its latest creation Air Max model, the 720. The image is kinda teasing it’s fans, but there’s a lot you can also get from this image as well. Here it is: 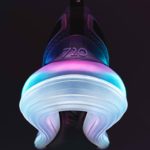 In the image of the new Nike’s, you can see the new silhouette has an air bag comparable to  the massive 32mm-high one on the Air Max 270. Plus, it’s not just a heel unit this time the air wraps around three quarters of the sole, tapering out at the toe.

Try to zoom into the image  and you can see just a bit of mesh on the upper, plus paneling in what looks to be a rubber- or plastic-like material. There’s also foam panel sitting inside the air bag on the sole, plus a big ol’ “720” branding hit at the heel. And… that’s about it. Like we said: It’s a tease. But there’s sure to be more coming from the Swoosh soon.