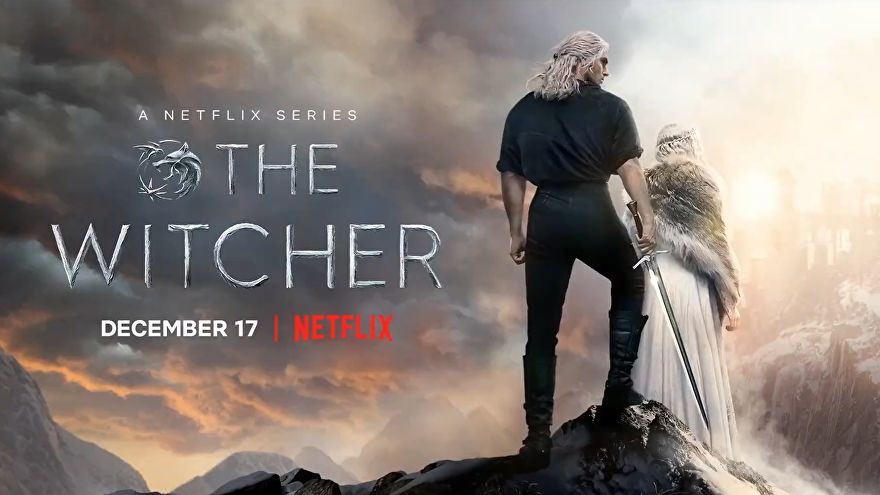 The Witcher is an extremely popular fantasy show on Netflix. The first ever WitcherCon took place on July 9, 2021. The con was streamed by Netflix and CD PROJEKT RED, the creators of The Witcher fantasy action role play game series. During this event Netflix announced that season two of the Witcher will be released on December 17 of this year. Netflix is yet to reveal an official trailer but has provided a teaser trailer some other exciting information including episode titles.

Henry Cavill shared his excitement over his role as Geralt of Rivia with interviewer Josh Horowitz. As a fan of the books and games Cavill couldn’t be more pleased with the positive reaction towards the show. Henry discusses his approach to the character, explaining how he tried to keep it as accurate to the books as possible.

Henry Cavill states: “It’s, I thought best to be the man who says less because that seems like he’s thinking more.” He goes on to elaborate how the character changes when around those he cares about: “I was of the opinion that you had to let him be more verbose and philosophical and speak more and be more intellectual because that’s what he is.”

The Netflix series is directly based on Polish author Andrzej Sapkowski’s short stories and novels. Netflix has expansive plans for The Witcher franchise and season two is just the beginning. Along with the series there is a live action miniseries titled The Witcher: Blood Origins. The six-part prequel will star Sophia Brown, Laurence O’Fuarain, and Michelle Yeoh. Blood Origins will center around the beginnings of the World, the fantasy land in which the story is set. Also, the miniseries will explore the magical mutations of the Witchers and how they came to be.

Netflix also plans to release an anime spinoff film later in 2021 titled The Witcher: Nightmare of the Wolf, starring Kim Bodnia. The anime will follow the story of Vesemir, a much older Witcher. Vesemir is the father figure and mentor of Geralt. While Vesemir is known by fans of the novels and video games, we have yet to see him in The Witcher. However, he will be making an appearance in season two.