Aaron Rodgers: The Talk of the NFL 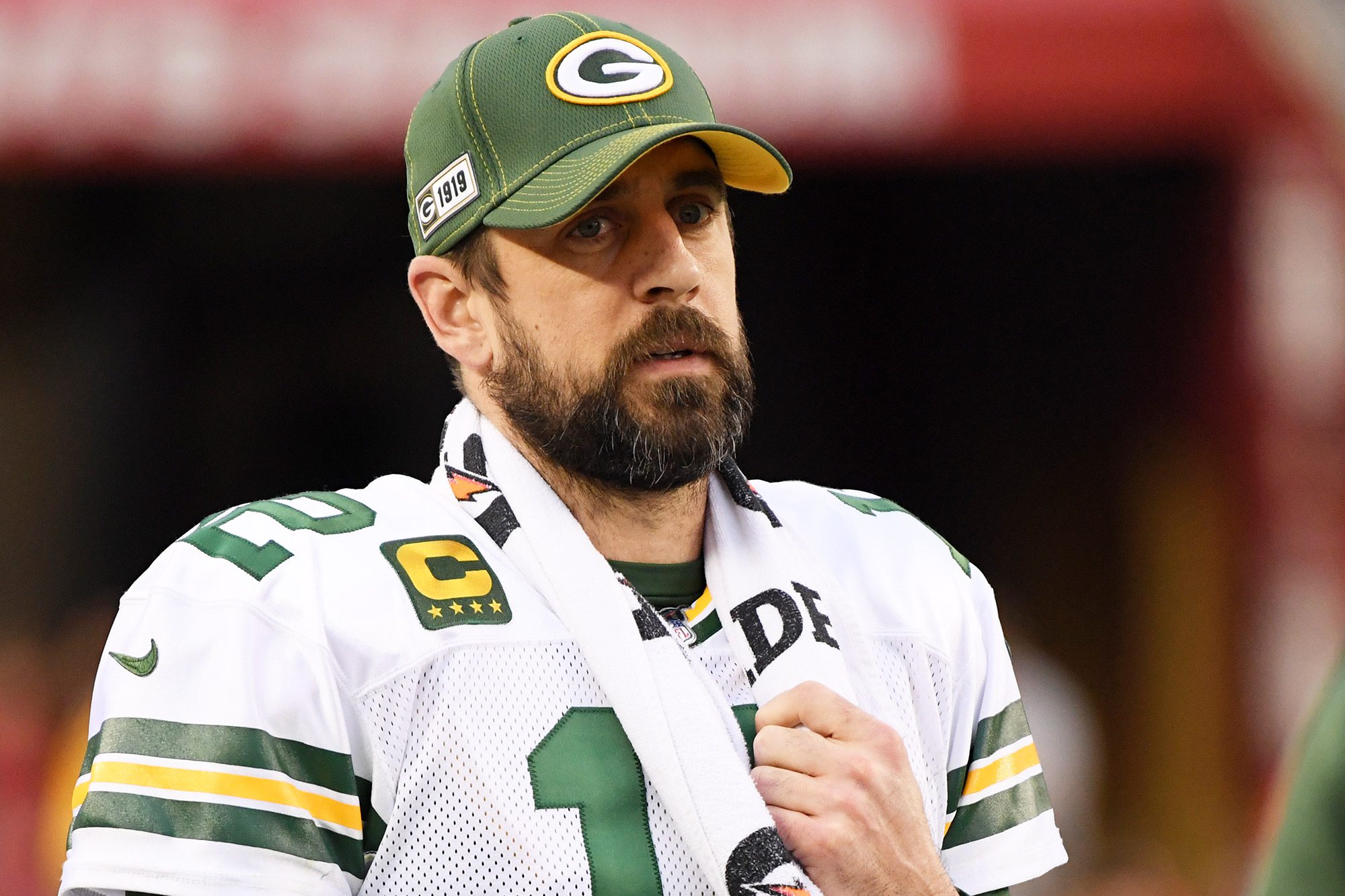 Aaron Rodgers: The Talk of the NFL

NEW YORK, NY_. The talk of nearly every sports talk show centers around a familiar name, Aaron Rodgers.  The Green Bay Packers quarterback has been receiving a lot of attention for his comments and actions when dealing with his situation with the Packers.

Rodgers has been quiet about his feeling regarding his future career plans. Following a 31-26 loss to the Super Bowl champion Tampa Bay Buccaneers in the NFC Championship game, Rodgers made statements that led NFL followers to believe his future might not be in Green Bay.

The three-time MVP has been absent from OTAs and the Packers’ minicamp. This absence has many analysts wondering where Aaron Rodgers may end up for the 2021 season.  With the season starting in two months, it is time to start thinking where Rodgers will be.

Where can Rodgers bring his talents?

Aaron Rodgers is still on contract until the 2023 season, currently with the Green Bay Packers.  The Packers, as a result, will need to find a team with enough assets to trade for the high-valued quarterback.  Let’s take a look at potential landing spots for Aaron.

These three teams all have a lot of assets and reasons to be interested in Aaron Rodgers.  However, the Green Bay Packers seem content with keeping Rodgers and attempting to make him happy.  It is going to take a lot of trade capitol to send Rodgers out of Green Bay, and within the coming weeks we should know where his future lies.