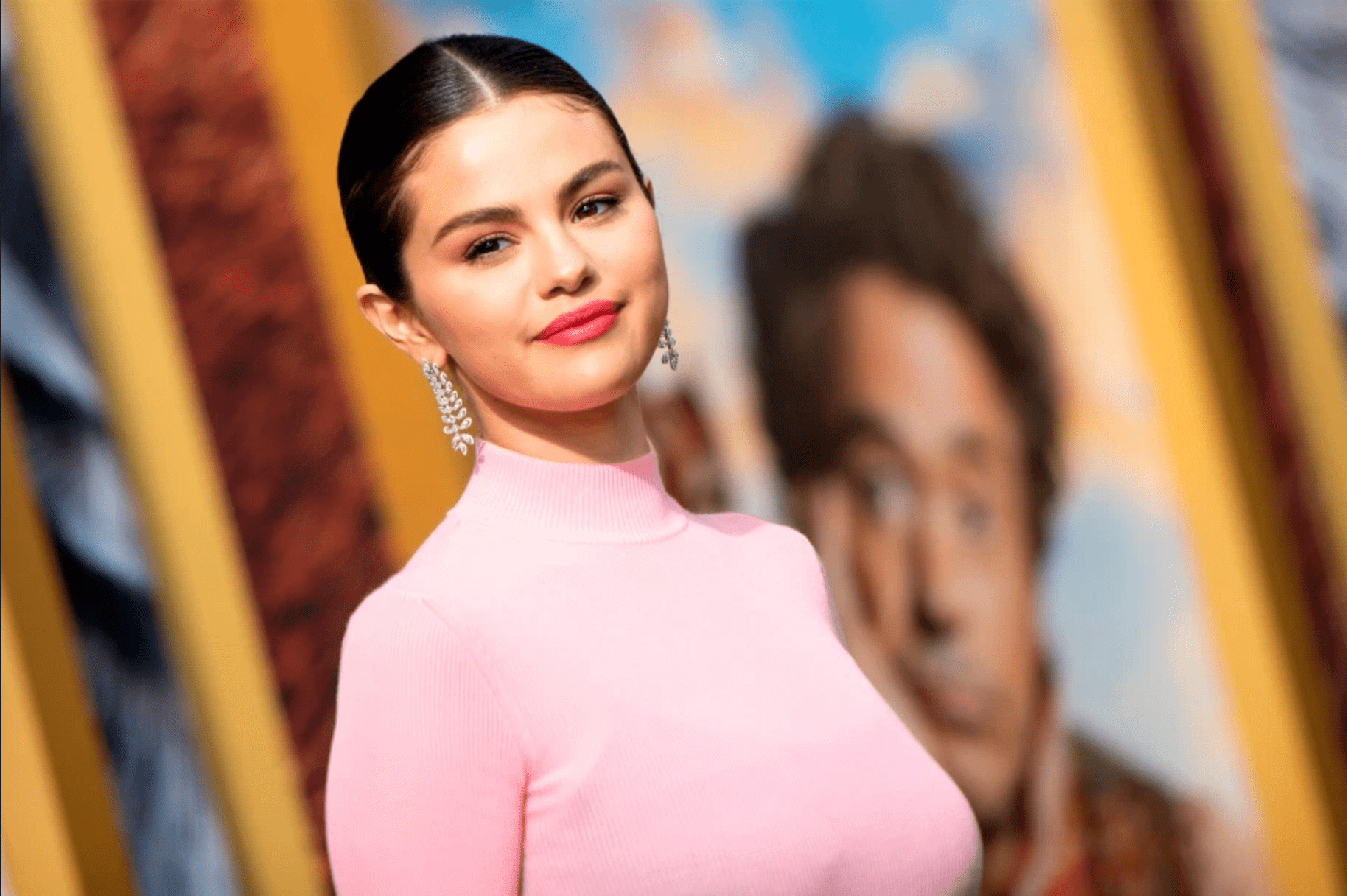 Launched on the streaming service on Thursday, in the Saved by the Bell episode, Bayside students are seen arguing over her health history, which sparked anger online. Although it was revealed that Gomez received a kidney from her close friend actress Francia Raisa, the students debated on who might have donated their kidney to Gomez, Justin Bieber’s mom, or Demi Lovato.

“I know for a fact that Selena Gomez’s kidney donor was Justin Bieber’s mom,” one character said. “God I wish that I had my phone so I could prove it.”

“Prove what? That you’re an idiot,” the other student responds. “It was Demi Lovato’s kidney. They’re best friends, like you and I were.”

Referencing Gomez’s 2017 kidney transplant, which includes the scene where “Does Selena Gomez even have a kidney?” appear written on the wall, fans rushed to Twitter in anger. “RESPECT SELENA GOMEZ” trended later on Saturday as a result of the joke. Many fans came to defend Gomez online, while some even argued that the episode should be taken down. Others also urged the show to donate to her lupus-research charity.

“5M – 10M people die from kidney diseases every year. Serious health issues should never be a joke. Stop using Selena’s struggles for profit for your flop show,” a Twitter user, writing from a Selena Gomez fan account, said. “Not only did they make fun of her kidneys but they also spread misinformation and defamation about Selena. This shouldn’t be taken lightly.”

Peacock, NBCUniversal, and the show’s executive producers released an apology shortly after.

“We apologize. It was never our intention to make light of Selena’s health. We have been in touch with her team and will be making a donation to her charity, The Selena Gomez Fund for Lupus Research at USC,” they said in a statement.

Selena has yet to speak on the controversy.