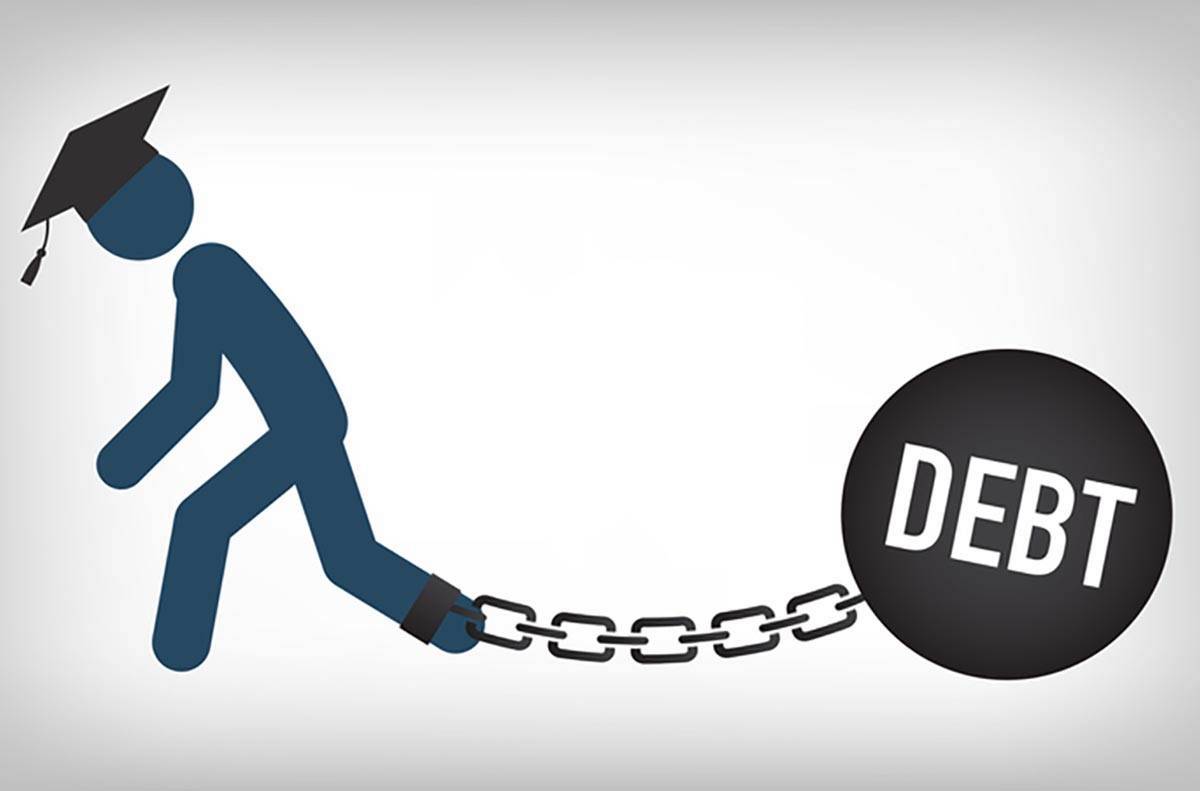 Since the November election results and President-Elect Joe Biden was announced as the winner of the race, his ideas and policies have begun to take flight. Well, mainly on social media as he has yet to make the transition into the White House, but he has people talking about the plans he wants to put into motion. Most notably, his recent thoughts on student loan debt. According to Forbes, “Former Vice President Joe Biden — who was initially reluctant to embrace broad student loan forgiveness —has reportedly indicated that, if elected, he would be open to exercising executive authority to cancel student debt.” This has gone viral on the internet, from memes to serious articles about the implementation of forgiving student loan debt up to a certain percentage. Of course, with any implementation, there are bound to be opinions on either side of the argument.

Many are celebrating this initiative as lawmakers have long sought out the cancellation of public student debt. Many of these lawmakers have urged for a solution so that individuals don’t consume massive debt at the beginning of their careers. And according to Forbes, “The volume of student loan debt has grown enormously over the course of the past 10 years, from around $830 billion in 2010 to at least $1.6 trillion last year.” So, with the debt growing expeditiously, many are hoping that Joe Biden will release a plan to eliminate some, if not all of their debt. “A recent poll showed that broad student loan forgiveness enjoys widespread bipartisan support, with 59% of respondents expressing at least some support for the concept, including a majority (53%) of Republicans,” according to Forbes. On the other hand Refinery29 reports, “Those opposed to canceling student debt claim that doing so would create resentment in people who spent a long time paying off their own college debt, who might have prioritized jobs that pay well over jobs they’d enjoy, or delayed milestones like home ownership, marriage, or having a child because of their debt. They had to sacrifice and suffer, and it rankles them that current and future college grads might not have to sacrifice and suffer in the same way.” With arguments flourishing on both sides of the coin, it’s up in the air what President-Elect Biden will do once in office.

President-Elect Biden holds the power to eliminate up to 50,000 dollars of student loan debt per borrower. He would have to submit an executive order, but it could be done. And with the polls showing that this plan has bipartisan approval, it’s could be one of the first acts that President-Elect Biden performs upon his transition into the White House. But, the anger that is sparking on the would-be plan thus far on social media is yet another factor he’ll have to consider when making his decision. The only certain thing is President-Elect Biden will be moving into the White House on January 20th and he has promised to make some real change to the current administration-we’ll just have to wait and see the change he plans to enact.