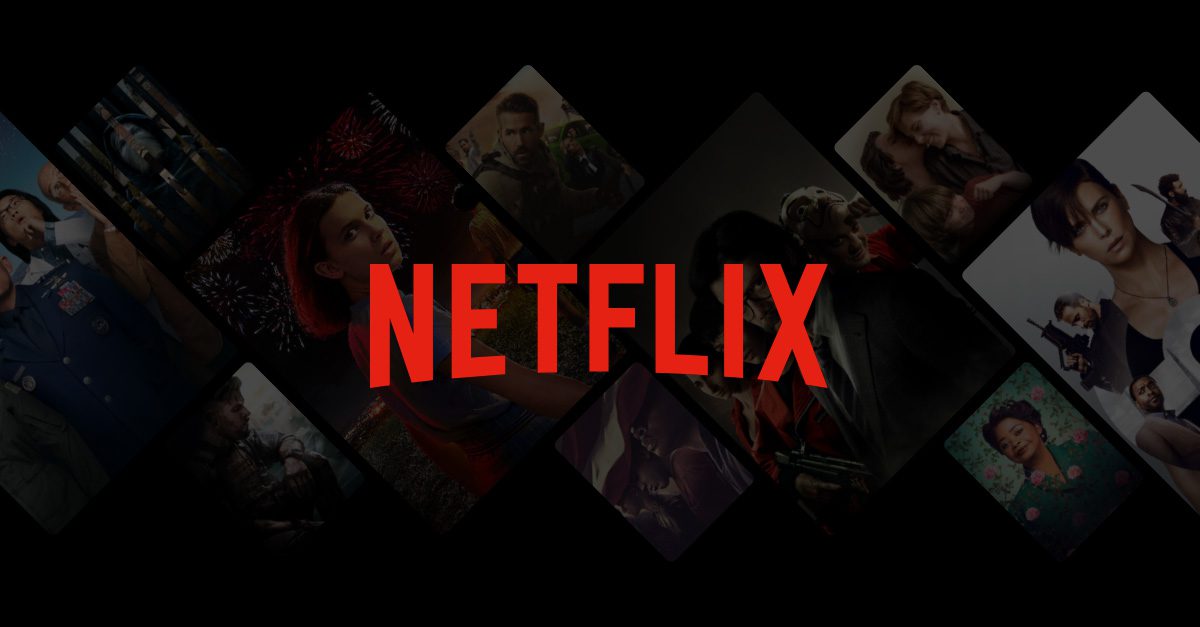 The popular streaming service, Netflix announced that U.S subscription prices for their standard and premium plans will be raised on October 30.

Depending on which is chosen, Netflix offers a variety of plans that determines the number of screens that can be streamed at the same time. Originally priced at $13 per month, the standard plan allows people to stream two screens at the same time in HD with a new price of $14 per month. The highest price premium plan can stream up to four screens in ultra-HD and its new price increased from $16 per month to $18 per month.

“We understand people have more entertainment choices than ever, and we’re committed to delivering an even better experience for our members,” Netflix said in a statement. “We’re updating our prices so that we can continue to offer more variety of TV shows and films — in addition to our great fall lineup.”

Although the basic plan, which offers one stream at a time in standard definition, stayed the same at $9, this marks the fifth time Netflix raised their prices. The most recent spike was in January 2019 when prices were raised for all three of their tiers and recently the latest increase of some costs in Canada.

“As always we offer a range of plans so that people can pick a price that works best for their budget,” a spokesperson from Netflix added to their statement.

The price increase also appeared during a time where streaming services are more accessible to viewers with more options to choose from, which means more competition for Netflix. Hulu isn’t the main competitor anymore, the U.S offers Disney Plus, Amazon Prime Video, HBO Max, YouTube TV, and many more. Due to the high levels of competition, Netflix expressed that they need a bigger budget to ensure that they are providing the best quality to their customers.

The changes will take place immediately to new customers who sign up for the streaming service and current customers with updated bills.