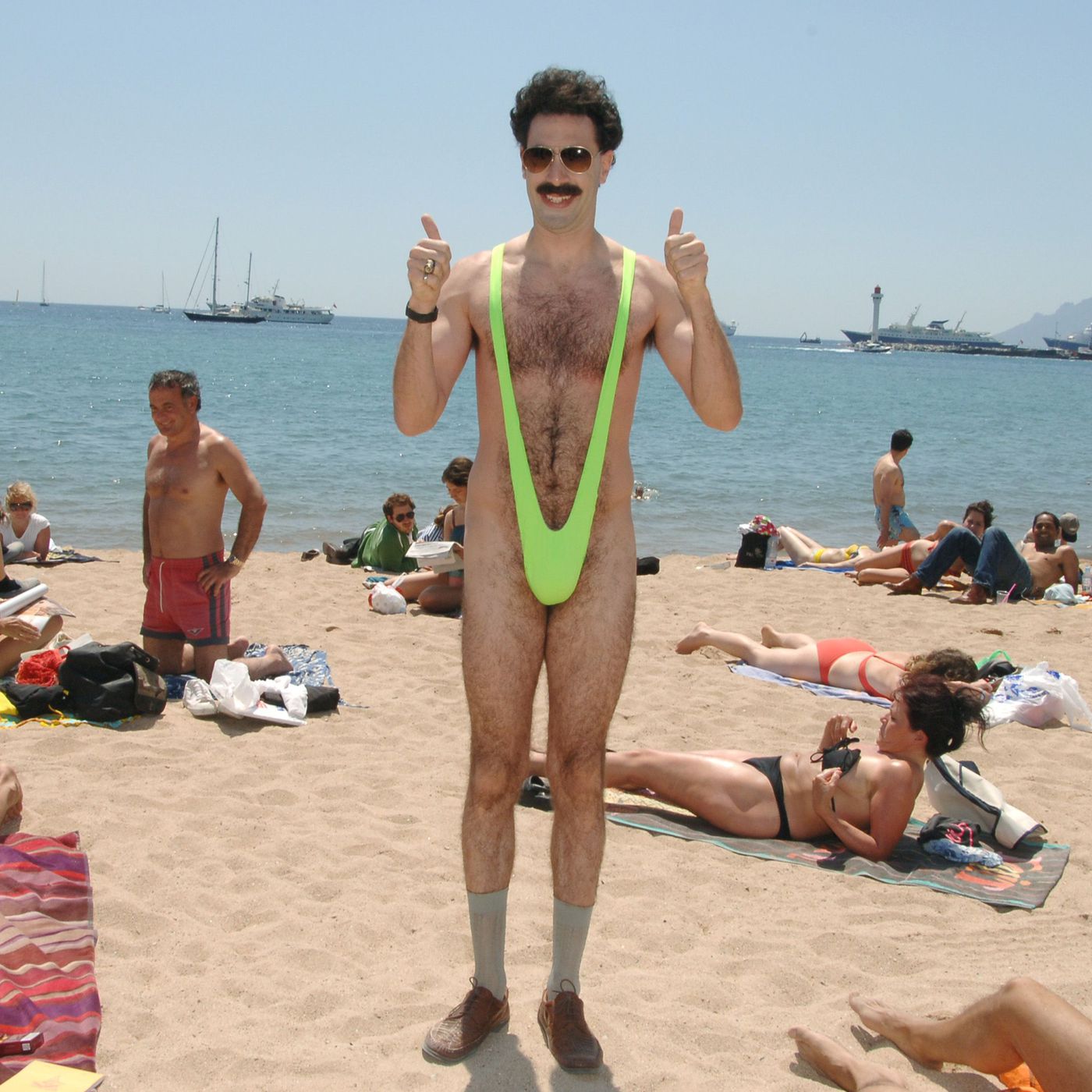 After Borat, also known as Sacha Baron Cohen, succeeded at one of the top pranks of 2020 — it completely blew up on the internet. The stunt involved President Trump’s personal attorney, Rudy Giuliani, and had thousands of responses.

Borat’s supportive message, released Thursday night on Twitter, made it all the better.

“I’m here to defend America’s mayor Rudolph Giuliani. What was an innocent sexy time encounter with a consenting man and my 15-year-old daughter has been turned into something disgusting by fake news media,” says the Kazakh reporter. “I warn you, anyone else tries this and Rudolph will not hesitate to reach into his legal briefs and whip out his subpoenas.”

The former New York City mayor was convinced he was being interviewed by a TV reporter (Maria Bakalova) about the ongoing pandemic. In the video, he followed her into a bedroom with several cameras and he asked for her address and number. The actress, whose stage name is Tutar, is seen helping him take off equipment and shortly after his hands are in his pants.

Borat, in striking pink lingerie, bursts out and immediately shouts to take him instead because she’s “15”. Completely blindsided, Giuliani says “I don’t want you” and leaves.

Borat 2 releases Friday, Oct. 23. With a scene that exposes our president’s own lawyer, the rest of the film shall be promising.