These Artists are Getting Political, and want you to Vote 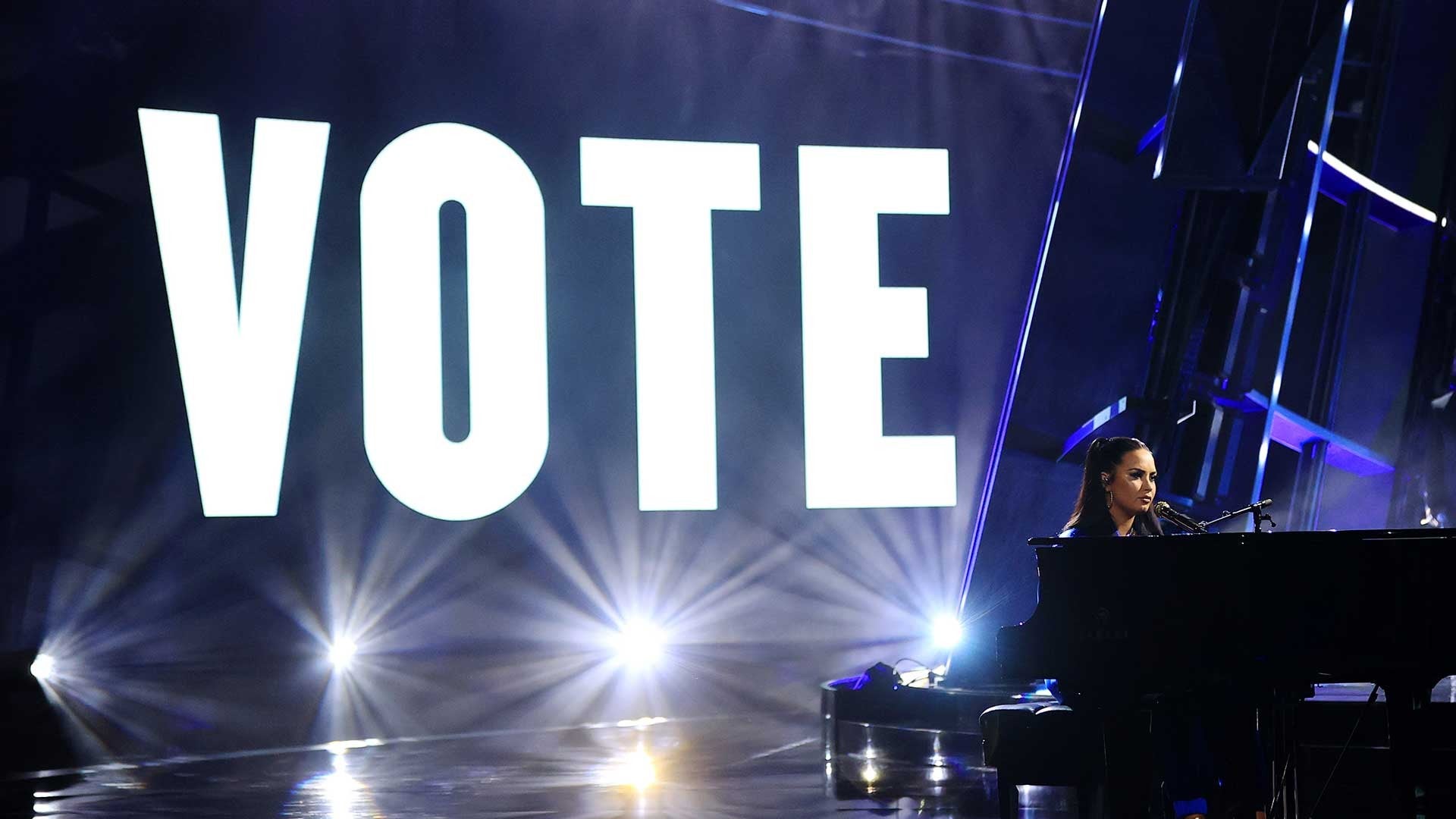 These Artists are Getting Political, and want you to Vote

We are currently facing the biggest election ever in America. With celebrities using their platforms to influence fans to vote, some have taken the next step by making a song. Check out these powerful tunes from a few of our fellow millennial favorites.

The “True Jackson, VP” actress takes a different approach by telling listeners to actually go out and vote instead of tweeting for change. Featuring a music video, the film features actresses Julianne Moore, Bella Thorne and Julia Louis-Dreyfus and their encouragement to partake in the election.

“Young people like to talk that big talk, young people are the biggest voting block,” Palmer sings. “You can only make a change if you check that damn box.”

The pop singer sent a courageous, direct message to the president about himself during his first term. She asks him some deep questions and makes it clear she’s not a fan of the corruption he’s committed.

“Commander in Chief, honestly / If I did the things you do, I couldn’t sleep / Seriously, do you even know the truth?,” sings Lovato. “We’re in a state of crisis, people are dying / While you line your pockets deep / Commander in Chief / How does it feel to still be able to breathe?”

Although she posted a simple song about voting back in June, she posted on Instagram last Wednesday using the same tune. The “Good As Hell” singer was seen strutting to her local drop-off box in an American flag bustier and glittery boots. 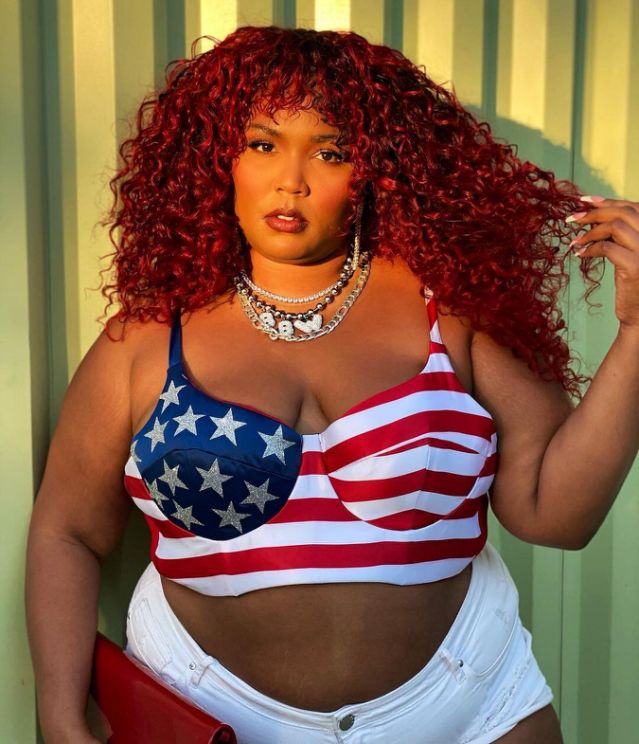 “I VOTED. This is my 3rd time voting in my whole life. When you think about how few and far in between that is it really puts things into perspective!,” she wrote in her caption. “I believe this is the beginning of making voting ACCESSIBLE and FAIR so that this country reflects its people. To all my activists, thank you for your constant organizing & service. Let’s get our vote in so we can get back to the good fight for true liberty and justice for ALL. Have YOU voted yet?”