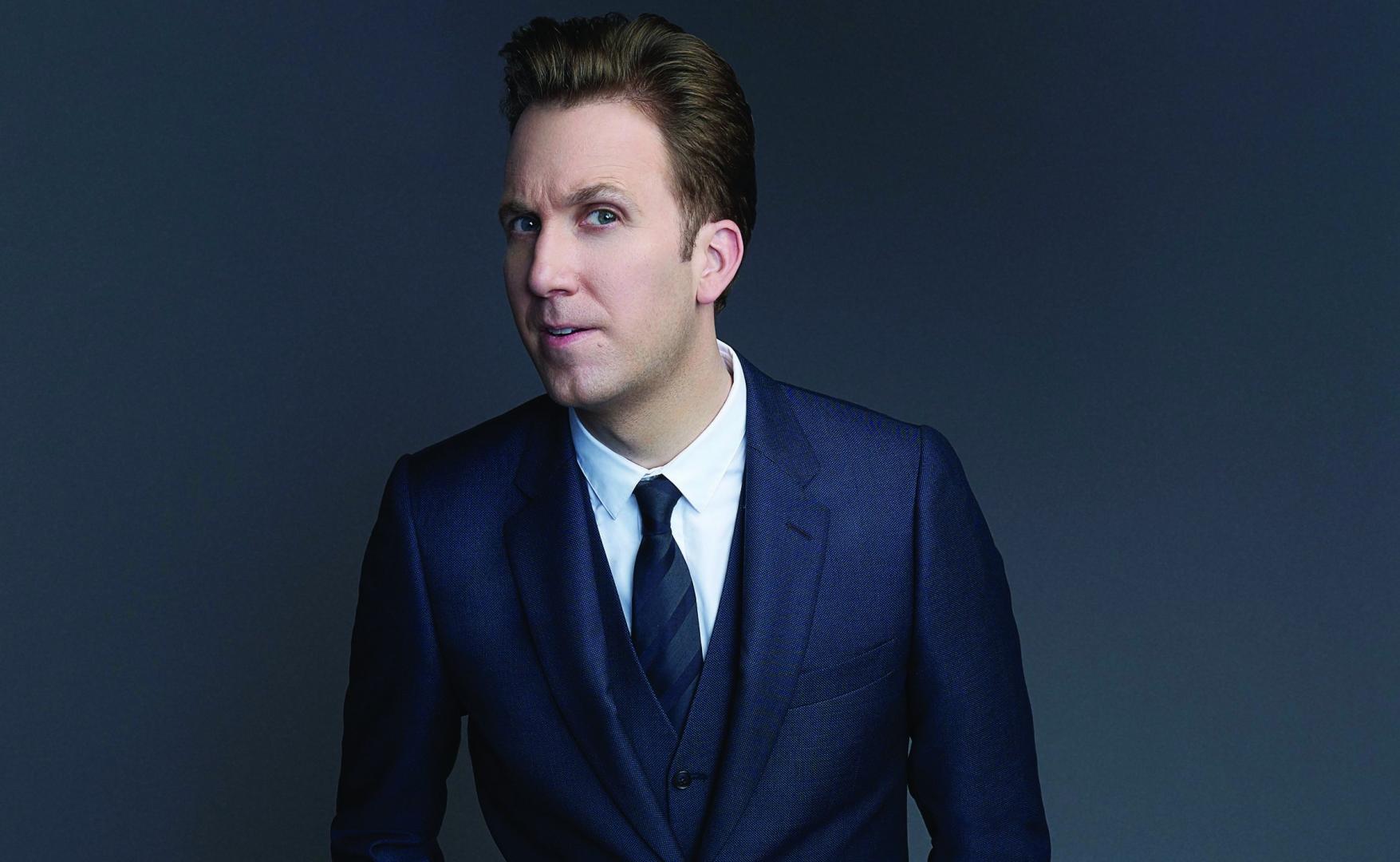 Jordan Klepper, the star of the KLEPPER show, and The Opposition, a standup comedian, and now, routinely tackling Trump rallies as a part of a Daily Show segment from Comedy Central. A segment that isn’t new recently has been reignited with the general election on the cusp. These videos of him engaging with Trump supporters and rally-goers are beginning to go viral on Instagram, Twitter, and various other platforms. He is seen countless times engaging in these rallies on behalf of The Daily Show to both entertain as well as spread some awareness about the things that are said and done during these rallies. And I have to admit, these videos are a bit bias toward the left but comical nonetheless. As he interviews, Klepper bridges his standup skill with politics to create the perfect medium for The Daily Show and its audience. It’s almost a masterclass in how we mold the TVtwo aspects of culture into entertainment.

Here is an instance of him taking on a recent rally:

Klepper has garnered fame from his shows and standup circuits, but with the Daily Show’s following that fame has only grown further. And rightfully so, especially in the midst of certain social media platforms. Klepper creates quality content for the Daily Show, although be it left-leaning; his journey with the Daily Show has prospered as a result. This segment has been around for years and it doesn’t appear to be dissolving anytime soon. If you’re a fan of the show, then I’d recommend checking out the Klepper segments. They’re worth the watch and Jordan Klepper is definitely worth the view.

For an extended clip of the video above, check it out here: