Assassin’s Creed is Coming to Netflix 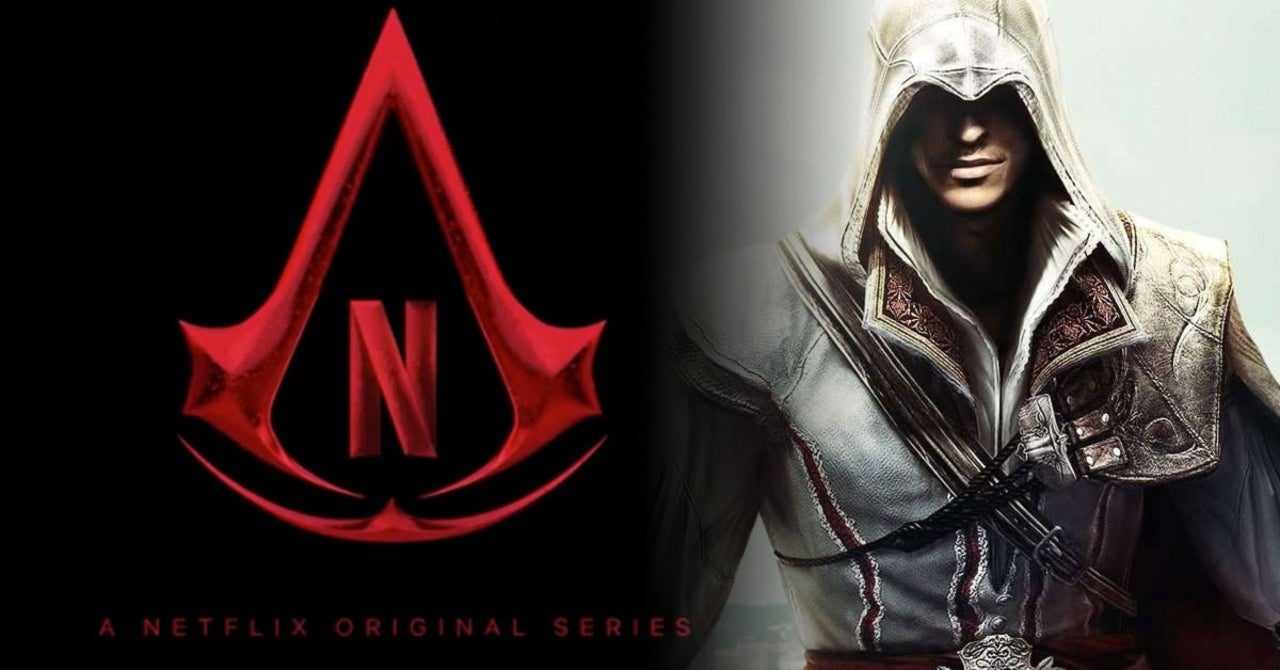 Assassin’s Creed is Coming to Netflix

One of the most popular video game series meets the second top streaming platform.

“Assassin’s Creed” has been created into books and a feature film. It was only a matter of time before it reached Netflix.

The latest and 12th installment, Assassin’s Creed Valhalla, will be on all gaming platforms Nov. 10. It’ll be available two days later, Nov. 12, for PlayStation 5. This is also the 22nd release in the “Assassin’s Creed” series.

After almost 13 years of working on the game, their developers Ubisoft Montreal and publisher Ubisoft have created quite the legacy. According to GamesRadar, the series has sold 140 million copies and has recorded over 95 million players.