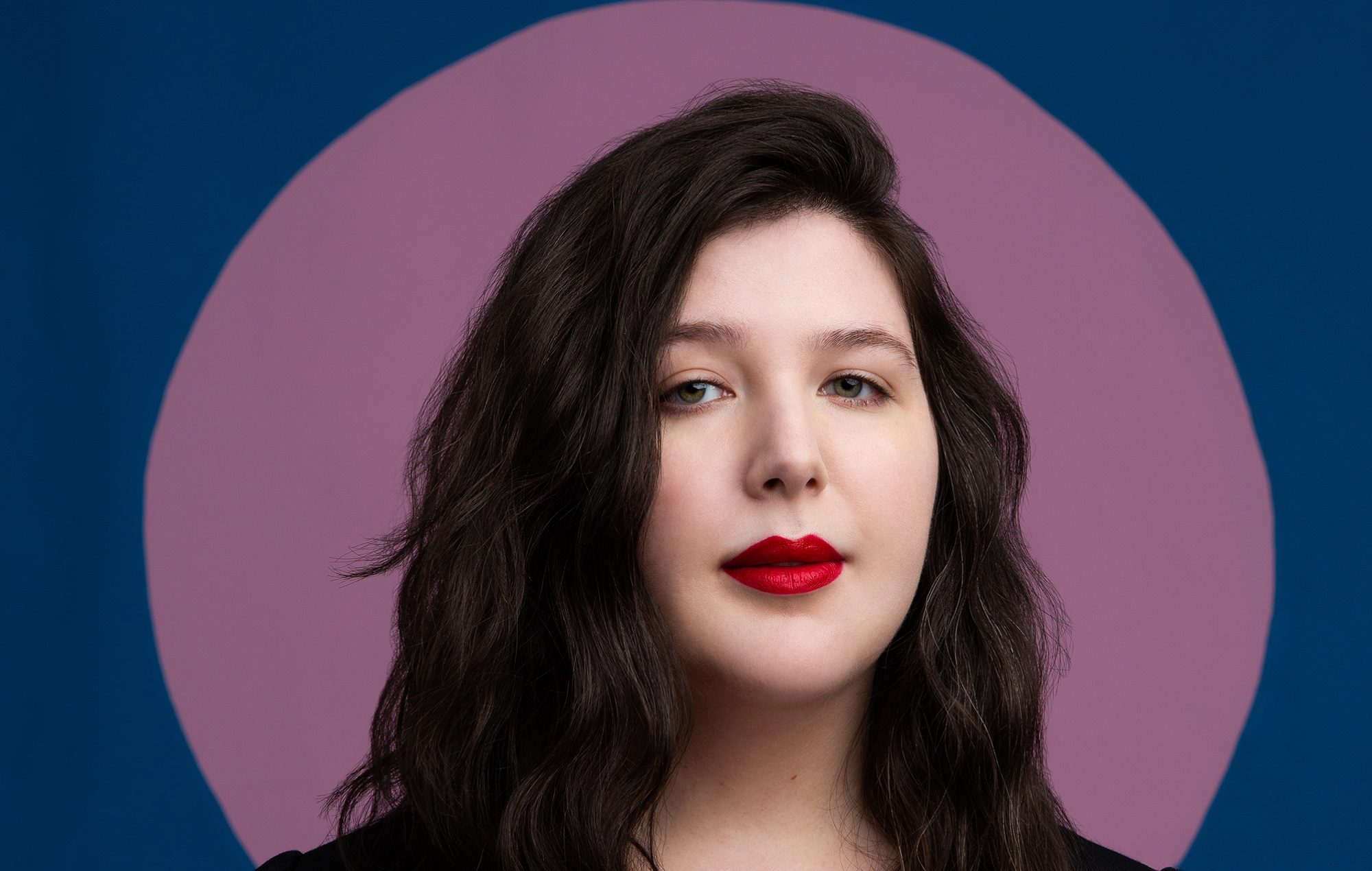 Singer/Songwriter Lucy Dacus announced her third album, alongside releasing a new single. “Hot & Heavy” is the second single from the album Dacus has released. It follows “Thumbs” that came out in March. The album is called Home Video and will be out June 25.

Lucy Dacus is an indie rock musician from Virginia. She has released two albums alongside the one collaborative album she made with Phoebe Bridgers and Julien Baker.

Lucy Dacus is going on a North American tour in the fall, starting in September of 2021 and ending on October 25. It’s been three years since Dacus’s sophomore album Historian, which came out in 2018. Her first album No Burden came out in 2016. Dacus’s Julien Baker, who was in the supergroup Boygenius with Dacus, will open for some of the shows.

Home Video will include 11 songs, including the two released singles. Dacus also dropped the “Hot & Heavy” music video on the same day she announced the new album. The video features Dacus, wearing a blue sweatshirt, in a movie theater watching her own home movies from her childhood, surrounded by people in the same blue sweatshirt. Dacus directed the video alongside Marin Leong.

Dacus also performed on The Late Show with Stephen Colbert on April 14, where she performed “Hot & Heavy.”

“You were a secret to yourself/You couldn’t keep from anyone else/Now you’re the biggest brightest flame/You are a fire that can’t be tamed,” sings Dacus.

Tickets for her tour are still available for purchase, after being made available today, on April 16. The other opening acts on the tour alongside Julien Baker, will be Bachelor, Bartees Strange, Shamir, and Thao & The Get Down Stay Down. One of Dacus’s last performances was when she performed at a Bernie Sanders’s rally in February of 2020, during his 2020 presidential run.