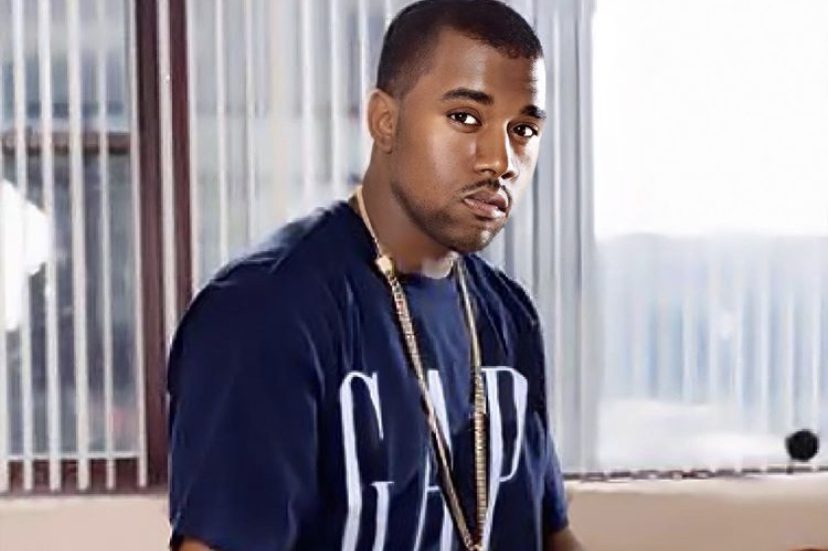 On Friday morning, GAP announced that it had secured a 10-year partnership deal with Kanye West’s brand, YEEZY. While the full details of the deal haven’t been released, Kanye will “receive royalties and potential equity based on sales targets,” according to NBC News. Additionally, he is expected to make apparel for men, women, and children under the collection name, “YEEZY Gap.” 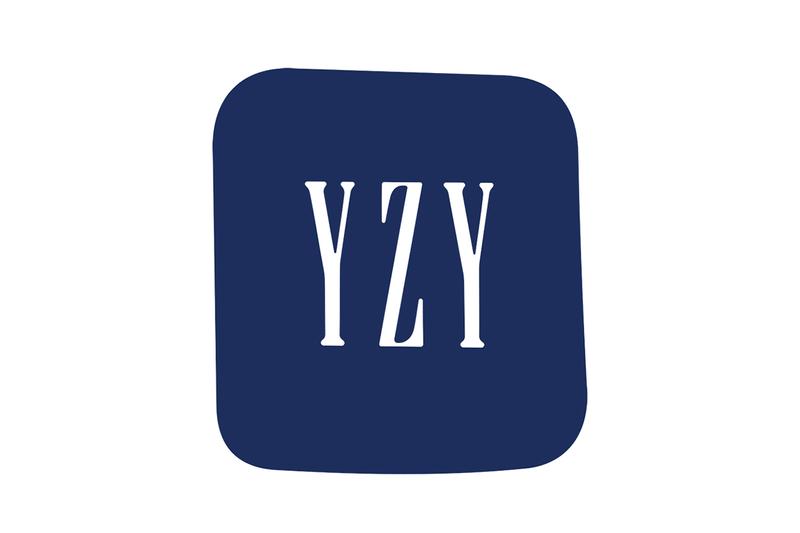 Needless to say, this is an important moment for Kanye West. Firstly, it’s a direct reminder of where he started from. On his 2004 song, “Spaceship,” Kanye West tells the story of his experiences working at a GAP store. He raps, “Let’s go back, back to the GAP / Look at my check – wasn’t no scratch / So if I stole, wasn’t my fault / Yeah I stole, never got caught.” The Kanye West that just partnered with the GAP is the same one who stole khakis from one of its stores over a decade ago. If that’s not poetic justice, I’m not sure what is.

Moreover, it was only a few years ago that Kanye was 53 million dollars in debt trying to pursue fashion. Now, before the GAP deal, he became a billionaire, due in large part to his fashion brand YEEZY. To become a billionaire, and then, get offered a deal from the same place where he used to greet customers must be the most gratifying feeling in the world.

While Kanye is likely ecstatic about this deal, other artists should celebrate it, especially those that want to follow in his footsteps. In 2013, Kanye talked with interviewer Zane Lowe about the glass ceilings that exist for celebrities who attempt to be creatives. He explained that the most perspective celebrities are allowed to have is “an opinion on t-shirts.” In most cases, he explains that brands will hire celebrities to only be the face of their product, but not allow them to have real creative input. Today, Kanye’s established fashion brand, along with this historic deal, opens the door for other creatives to do the same.

Congratulations, Mr. West. We can’t wait to see what barriers you break next.