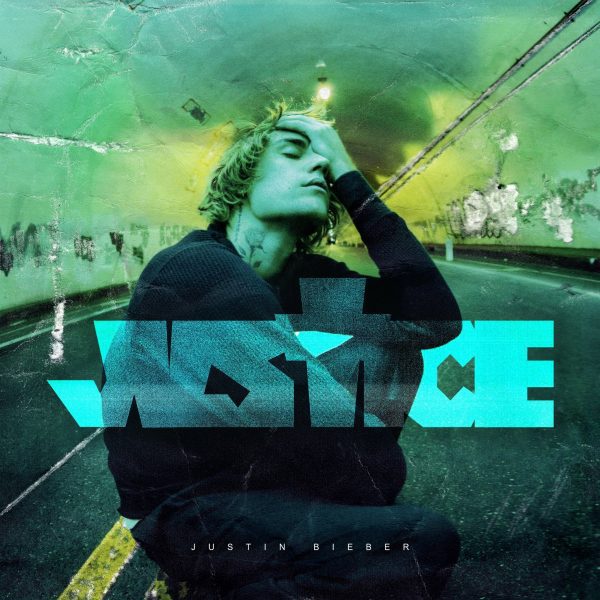 Musician Justin Bieber is bring criticized for using audio of Martin Luther King Jr. speaking on his most recent album Justice. The album was released on Friday. The first song, “2 Much” begins with audio of MLK saying “Injustice anywhere is a threat to justice everywhere.” He has a single song entitled “MLK Interlude” that is only audio from King’s “But if Not” sermon from 1967. Bieber cites King as a songwriter on the album.

Those criticizing Bieber are claiming that MLK’s addition to this album is inappropriate and disrespectful. The album is largely about Bieber’s love for his wife, Hailey Baldwin Bieber. Critics say that including Martin Luther King Jr’s sermons on an album about his wife is disrespectful to King, and his legacy as a civil rights leader.

Bieber has not yet responded to these criticisms, but he performed on Good Morning America today. He also recently performed on NPR’s Tiny Desk Concert.

However, Bieber was supported by King’s daughter Bernice King on Twitter. She tweeted, “Thank you @justinbieber, for your support, in honor of #Justice, of @TheKingCenter’s work and of our # BeLove campaign, which is a part of our global movement for justice.”  Similar support was shown by The Martin Luther King Jr. Center, an organization founded by Coretta Scott King in memorial to her late husband.

Despite these controversies, Justice has still received a lot of attention, with the highest amount of streams on Spotify the day it came out. Three songs on the album cracked the top 10 songs on Apple Music, as well. This is Justin Bieber’s sixth studio album.