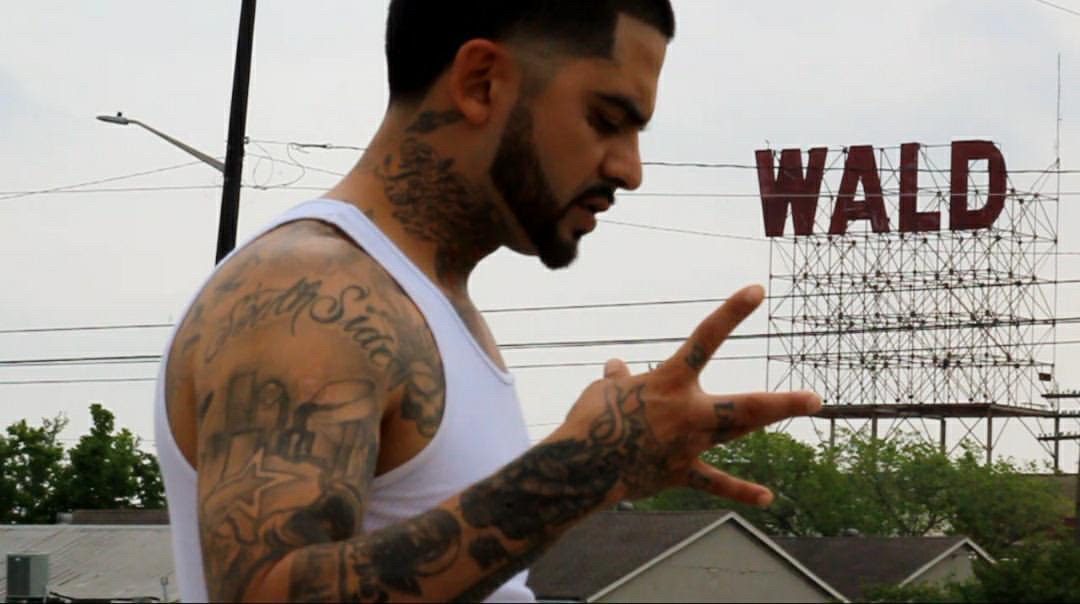 Houston born rapper, Tyme, has released his brand new single, “Holly Anna Lisa,” featuring fellow Houstonian rappers and legends Lil’ Flip & Killa Kyleon. The almost four minute long track was officially released on February 26 under Price Royalty Publishing/ Universal Music Group. “Holly Anna Lisa” comes as his first new project of this year, right after the releasing by of his last singles titled “On My Momma” and “Air It Out.” Tyme is an artist that certainly did not come to play and in this song, he lays it all out for the world to hear and enjoy.

“Holly Anna Lisa” is a hard hitting, head bobbing rap song with features that only compliment the tone that Tyme has already set. The song currently has almost 400 views on YouTube and almost 5,000 streams on Spotify. This single has the characteristics of a standard trap song– an amazing beat and great music for the rapper to apply his lyrics to. But what sets it apart are the various classical elements applied to the music which is accompanied by the current rap sounds of Tyme. This song is the perfect meshing and an older era with the era of today.

Each rapper on the song brings a different type of energy to their verses, but they are all cohesive and flow effortlessly on the track. Rapping about numerous aspects of Houston life, not only will Houstonians be able to relate to the lyrics, but others who have lived a similar lifestyle will be able to relate as well. Overall, “Holly Anna Lisa” is great lyrically and is a great listen.

With a collaboration from huge Houston rappers like Lil’ Flip and Killa Kyleon, Tyme is on his way up. These artists would not hop on a track with just anyone and that is a true testament to Tyme’s talent and the amount of support he has.

To keep up with Tyme, listen to “Holly Anna Lisa” and remain in the loop of all of his music, he has music accounts on Soundcloud, Spotify, Apple Music and YouTube.