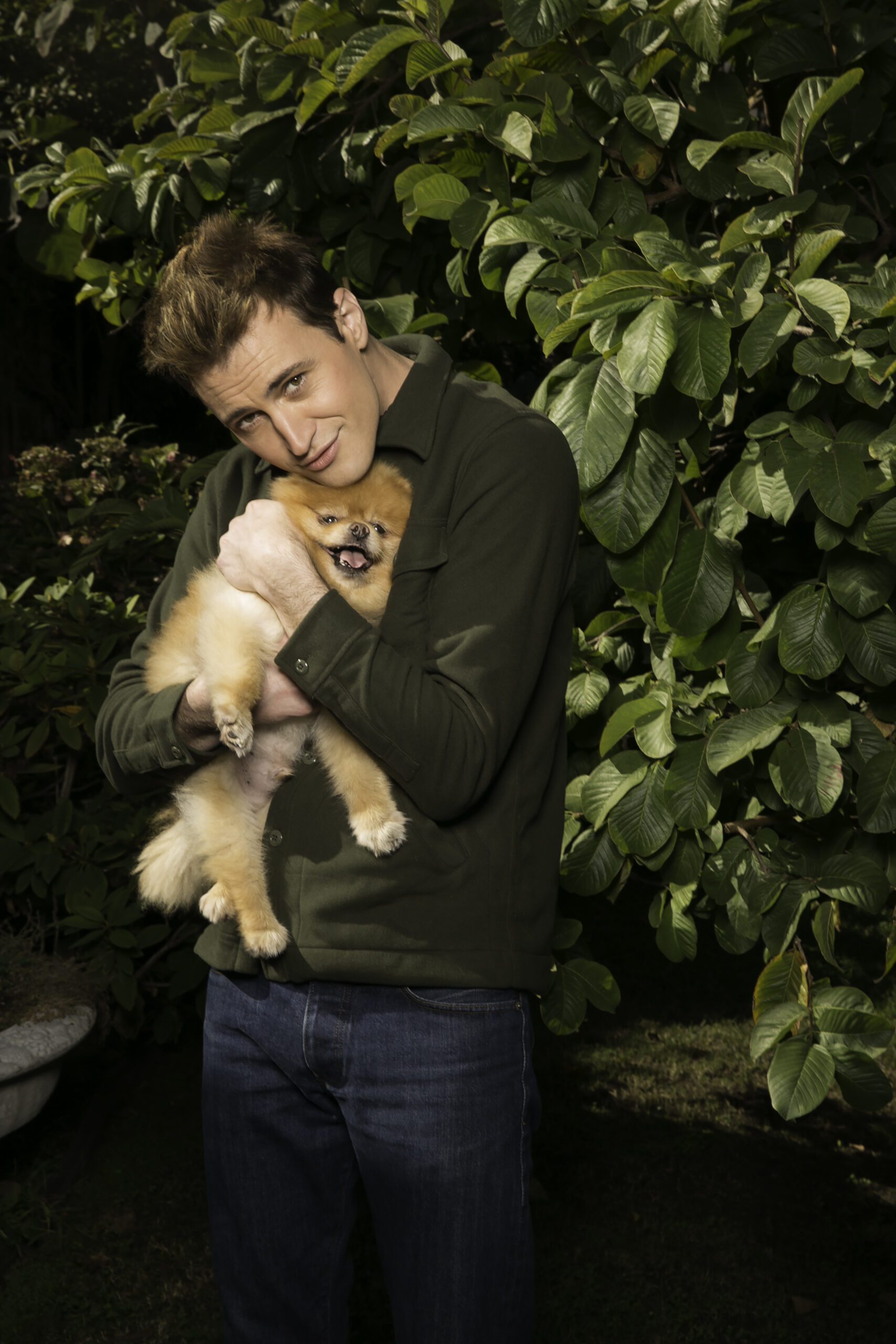 We got to sit down with Spencer Trinwith who will be in the new Wonder Woman movie coming out in 2020. Spencer shared with us his insights on acting, life, and some fun projects he’s working on.

Let’s start at the very beginning of your journey. Where are you from? Where were you born, raised, and in what kind of background?

“I grew up in northern California, which I guess is now the tech capital of the world. A little ironic that I’m from there because I’m not very tech oriented. I’m more of a creative person. I grew up part time on the East Coast as well, got a taste of both coasts but I definitely am more of a West Coast person. I started really young with acting because both my parents were actors and I was just always around it. But I didn’t really start acting until high school and when I did it was love at first sight. Everything became about acting after that moment.”

What was your first big break? 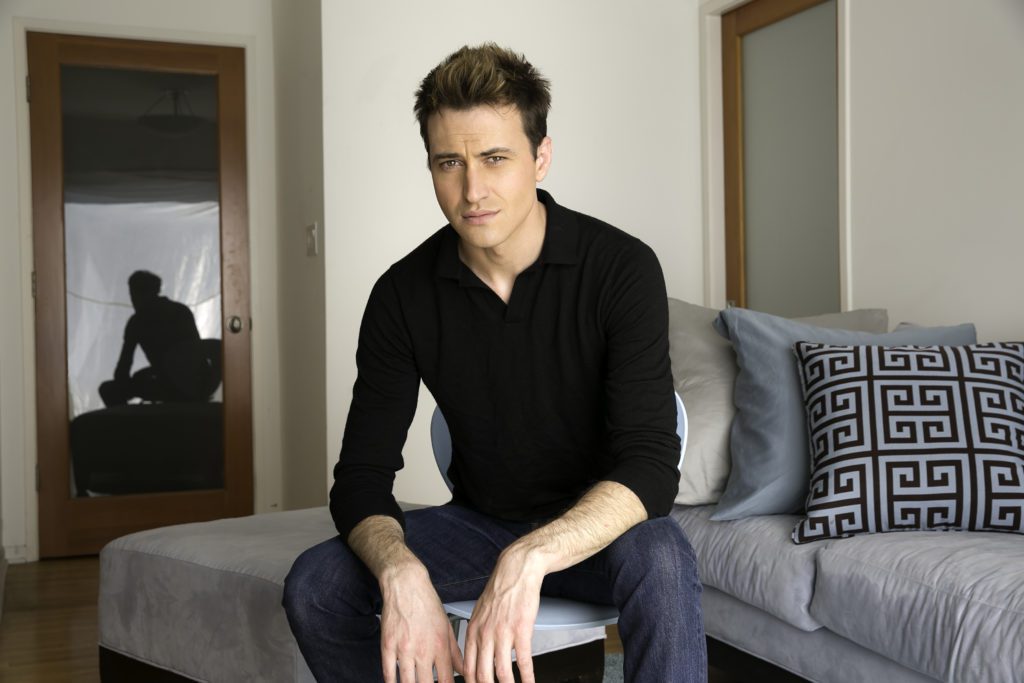 What were some challenges you’ve faced in your career? What are some successes?

“This might be all mixed together, but one of the challenges can be you have the character in your head and the idea just floats around and you never do anything with it but grabbing those ideas as they’re floating around and materializing them is when you can create wonderful things. Social media is great for that because now you can explore those ideas and do the things you want to do and you can get exposure for it.

Another challenge that I’ve faced is that I had a health setback. I had a degenerative disc in my L5S1 and I had to take a few years off from acting or doing anything really.  I got a fusion surgery done and I remember waking up and them making me touch my toes. I could tell right away that my problem was fixed. It took a long time to recover and it was certainly a challenge to come back to my life. I started to question if I could still act. I felt like I had to start from square one again.”

What is your process like when researching your roles?

“ I think that’s the best part about studying acting and getting an education in it. You have a very regiment process about going at it. You have a set of rules for every character. I try to find very simple, honest and active choices for every character. I like to plan every character with positivity, especially the characters that are weirdos or villains––which are my all time favorite. Like the Joker, everyone loves the Joker. He’s sinister but there is some kind of optimism that he carries as well. When you’re playing those kind of roles, you should always find the positive choice.”

I read online that you’ve been in a couple of bands? What instrument do you play?

“Actually I just saw one of the bands that I’ve collaborated with, they’re called Kan Wakan. It was fun to catch up with them and see where their songs have evolved. Mostly I do some behind the scenes writing and arranging. I don’t like playing out that much, but hopefully that’s gonna be changing pretty soon. I have an Ep coming out which I’m really looking forward to. I play guitar, bass, and ukulele. I want to teach myself how to play piano.” 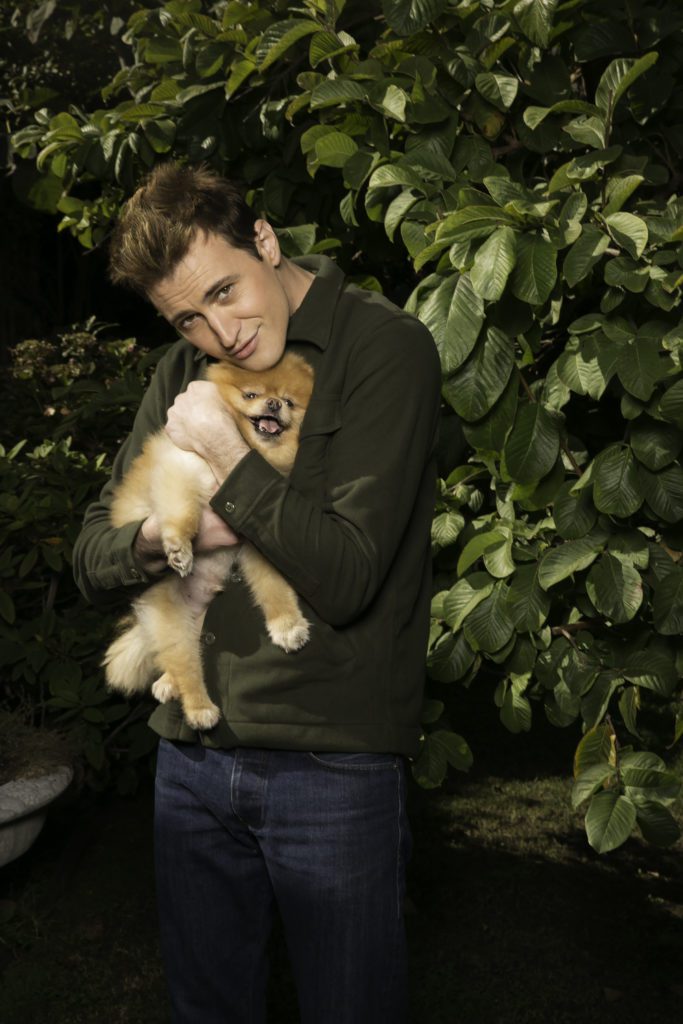 What was it like working on the new Wonder Woman movie?

“There’s not too much that I can share yet, but I can say the production quality was amazing. The camera was like a mechanical brontosaurus. I never seen a camera so big before. It was so awesome to be a part of that and to work with Patty Jenkins. She was fantastic and super nice. It’s every actor’s dream to be in a movie that is literally gonna be all over the world. I’m super grateful that I got to have that.”

What are some fo the most interesting or exciting projects you are working on now?

“I’m gonna start filming this political satire, King of K Street. Man, do I have a lot of respect for writers. I’ve been cowriting and it’s hard. 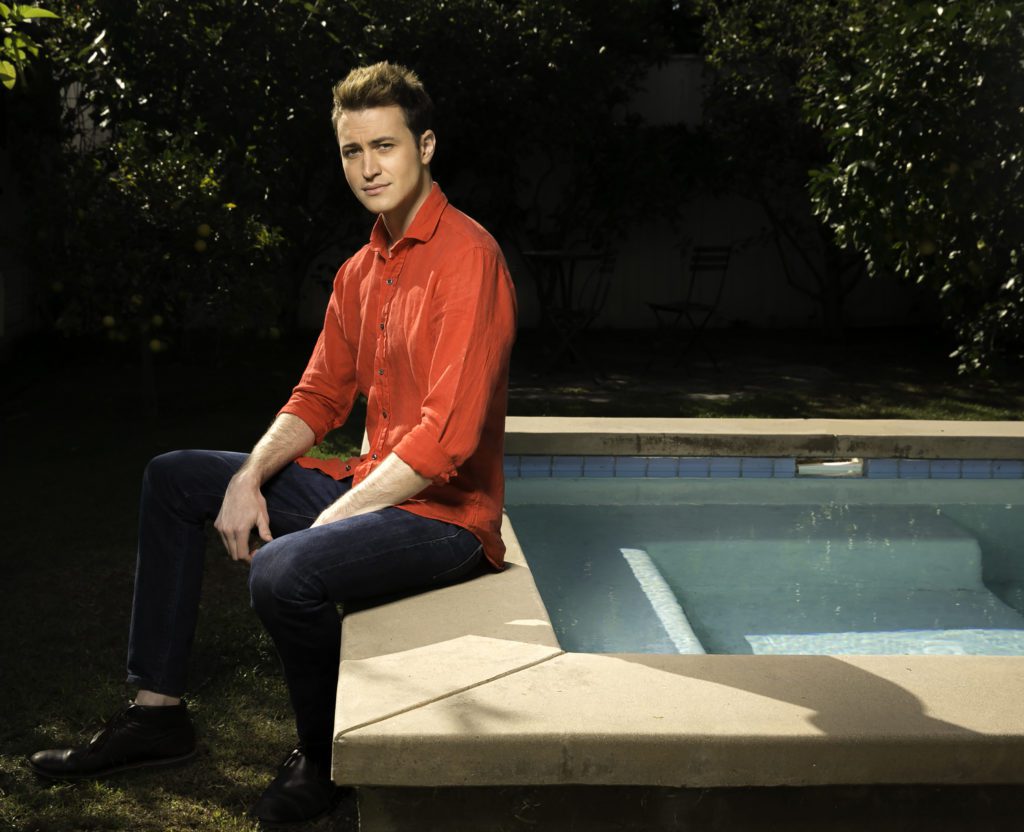 Are there any actors you look at for inspiration?

“There are so many great actors out there. Hmm it’s tough. I saw Dangerous Liaisons again. John Malkovich’s role was so wonderfully slimy in that movie. He makes the most peculiar and ballsy choices that are so unique to him. I really admire that.”

What’s your all time favorite movie and why?

“One of my favorites for sure is Apocalypse Now. Actually what I really love about it are the documentaries and the retrospect that they have on filming it. What a shit show it was to film but it ended up becoming this amazing thing. If you want to see the chaos that is a film set, watch some of the docs on the making of Apocalypse Now. Martin Sheen’s performance in that is so good. Martin Sheen would also be an actor I look at for inspiration as well.