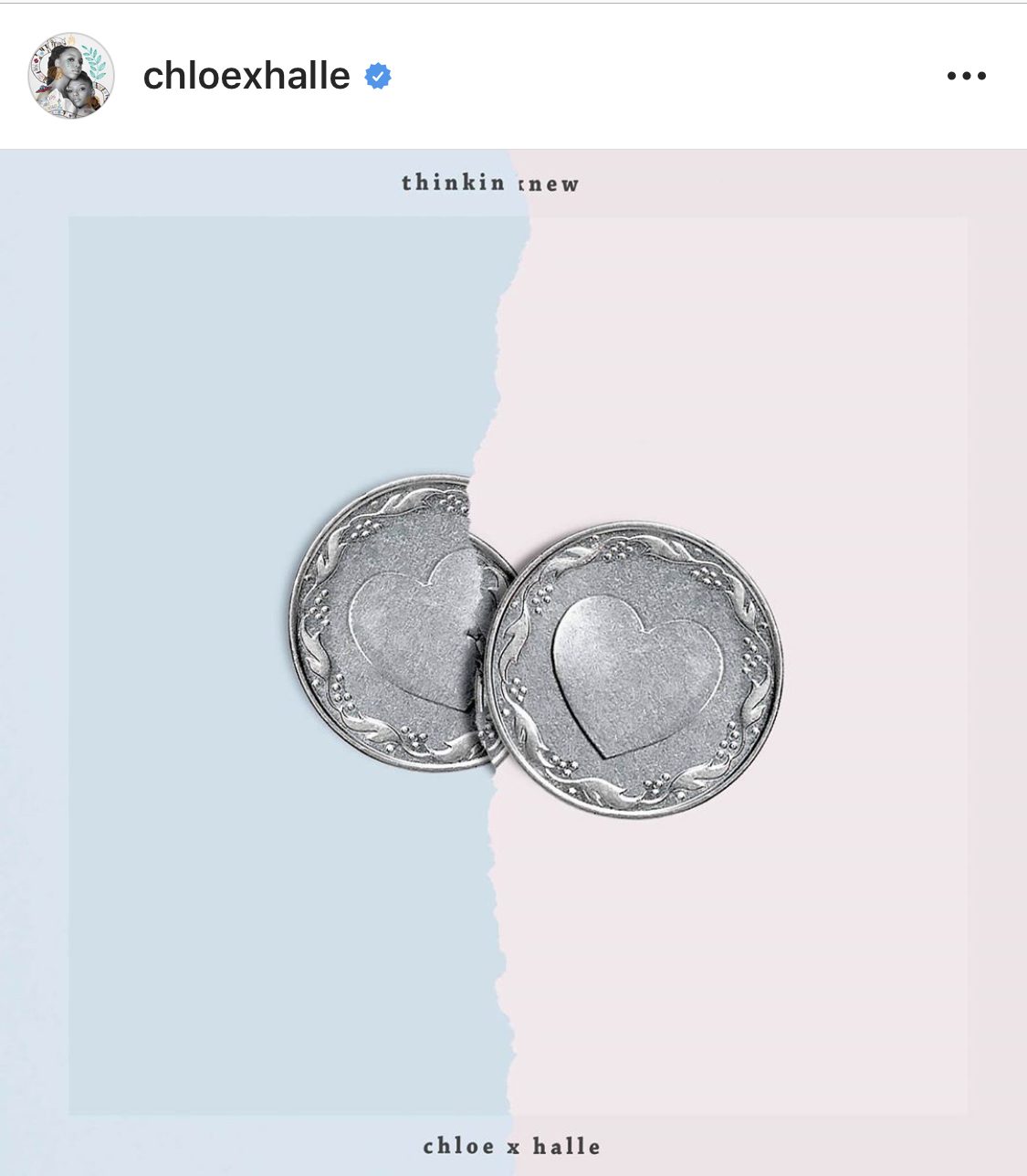 Since they’re 2013 “Pretty Hurts” cover in 2013 caught Beyoncé’s attention the two Magic duo’s have been breaking the barriers in the entertainment business, since they got signed to her record label Mogul’s Parkwood Entertainment. The sister’s have continuously imputed creative harmonies, style and constant growth throughout their music and individuality in the business as young women. These two also have high importance of  sisterhood and optimal motivation.

“I admire sisterhood because you can be honest with one another. I feel really grateful to have a partner, my sister, because we go through that stuff together. Behind closed doors we have our motivational talks like, ‘Yes! We can do this! We are great!’ I think a lot of the time, with young people, women in particular, you have to give yourself that pep talk before you really stand up for yourself and say something that you’ve been wanting to say forever,” she continues. “When we walk into these studios, and we’re these two little girls in this male-dominated room, it’s like, ‘Okay, so whatcha got?’ Then we play what we have and they’re mind-blown. We want people to look at us like our voices matter. Because we’re finding that in the world today, they do,” they stated on Net-A-Porter.

On July 2nd, the sister’s released 2 singles that was featured on Grown-is called “Who Knew” and “Thinkin bout Me”. For the first single they released a statement about the single on Instagram stating, “Y’all know when you just start off being friends with somebody… honestly you’re just trying to keep them in the friend zone, but then one day something just happens x you start looking at em different.” The ensemble consisted of a leopard print and heart printed bandeau dress with matching print long gloves, completing the look with fashionable dangle earrings. The second single gives the audience a more bold approach. They are both more assertive in this single. Chloe and Halle are additional young women in the entertainment and music business that is leaving a different vision of understanding when it comes to lyrical expressive forms and showing the importance of being secure in yourself as a black young woman in business and those that seek to incapacitate your self value. 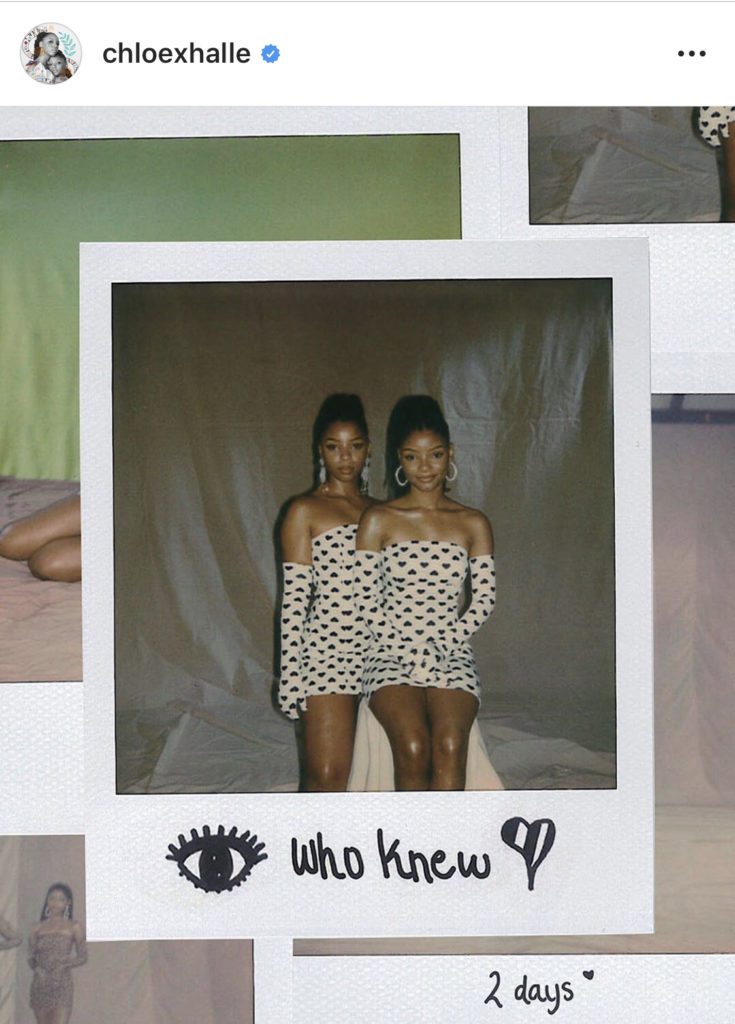 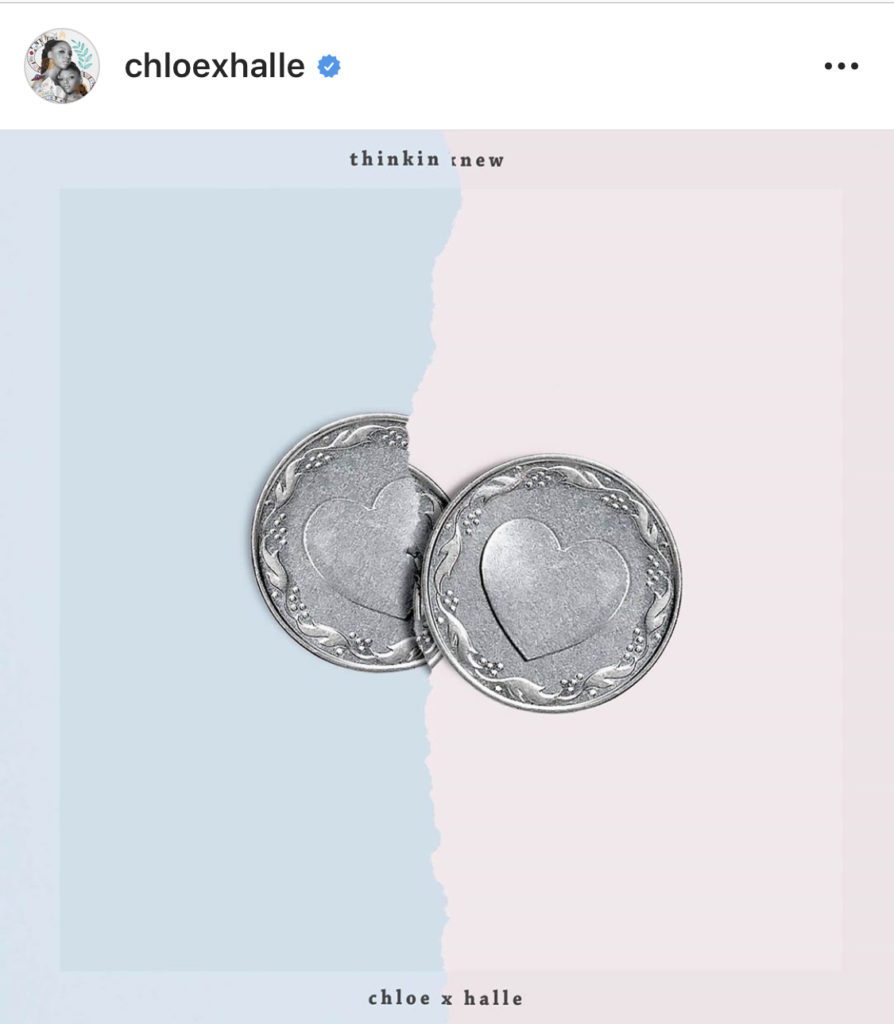 This Official video Who Knew”, was featured in the TV Show Grown-ish