Depp’s lawyer gets promoted to partner of firm 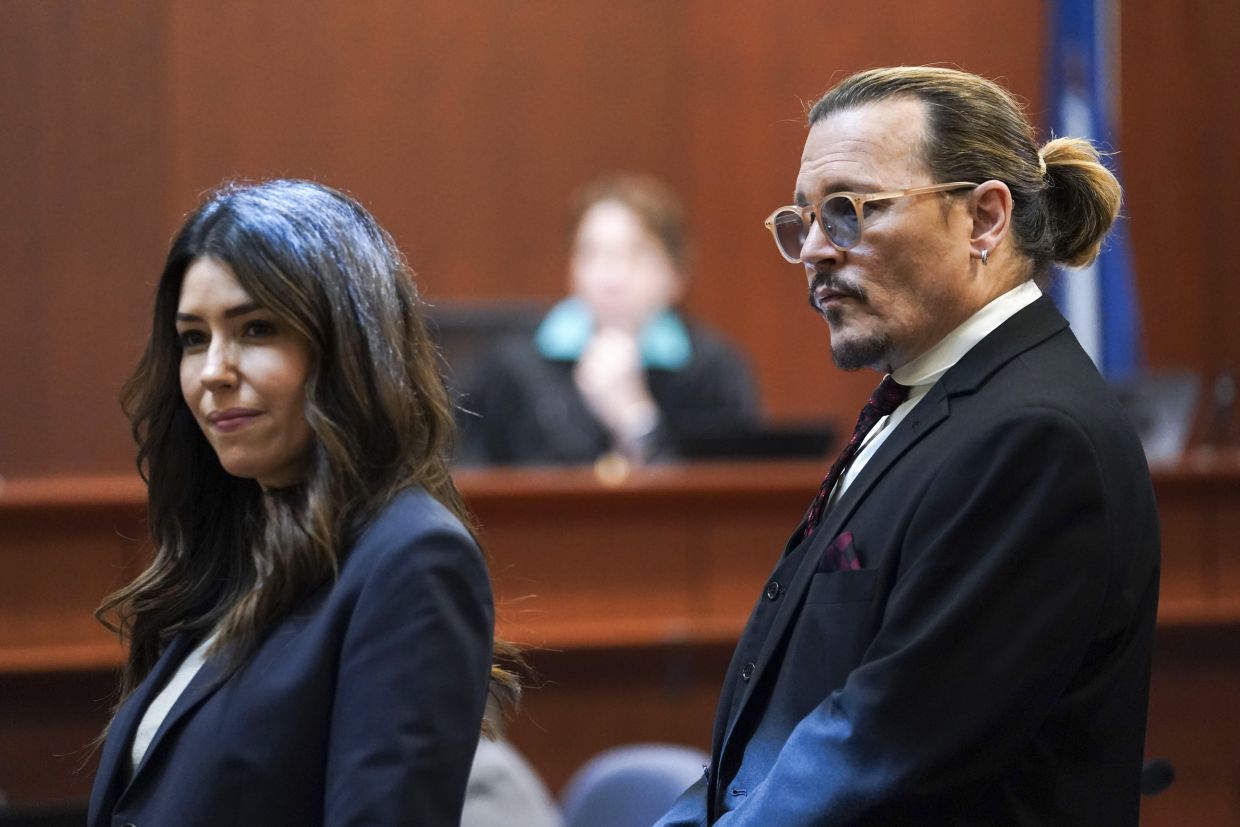 Depp’s lawyer gets promoted to partner of firm

For the past few years the legal battles between Johnny Dep and  Amber Heard have been one of the most hot topics in America. This year Johnny Depp took Amber Heard to court in a defamation suit. The trial began in April and was broadcasted all over the internet and on traditional TV. The trial was a real life soap opera that unfolded in front of everyone’s eyes. People were either team Depp or team Heard, but on social media it seemed the majority of people were team Depp.

The trial put Depp back into the good graces of the public after no one in Hollywood wanted to hire him. However, he was not the only one whose popularity rose because of the court hearings. Depp’s lawyer, Camille Vasquez, became one of the biggest stars of the trial. She became known for her rigorous cross examination and her closing statement. Depp’s fans took an instant liking to her.

Depp’s fans created merchandise in support of Vasquez. The fans created a variety of t-shirts with different designs. One t-shirt says “Camille Vasquez for President”. Others compare her to wonder woman. Another t-shirt drags Heard in the process with the words “In a world full of Amber Heards be a Camille Vasquez”.

Vasquez’s career also soared resulting from the trial. She received multiple offers by TV networks and other firms. After winning the case and a $15 million settlement for Depp she was named partner in the Brown Rudnick firm, which she represented. The firm admitted in their press release that they usually wait until the end of the fiscal year to announce promotions, but they felt that “she was ready to take this next step now”.

In the press release Vasquez said, “I am delighted that Brown Rudnick has given me its full vote of confidence by having me join the partnership. I’m proud of the uniquely talented team I’ve had the privilege to lead, which exemplified teamwork and collaboration, and I look forward to continuing to represent Brown Rudnick’s culture of excellence.”

A Law and Crime article mentioned that before the Depp-Heard trial Vasquez had never tried or been a part of a high profile case before. Her office has only listed her in 8 previous cases. She will be defending Depp again in his next case against a location manager, Gregory Brooks, who is accusing him of punching him twice in the ribs.