Turning Red is Disney Pixar’s newest film. The movie is directed by the Oscar-winning director Domee Shi, a female Chinese-Canadian director. Dominee Shi had been working with Pixar since 2011 as a director and storyboard artist. She has contributed to multiple films, the most notable being Inside Out, Incredibles 2, and Toy Story 4. Shi’s directorial debut, Bao, received an Oscar for Best Animated Short Film in 2019. 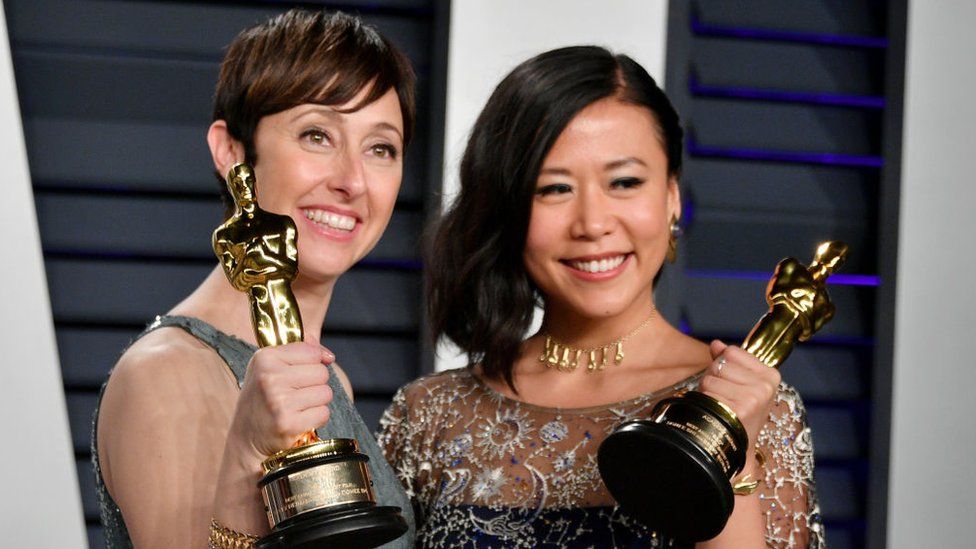 Turning Red is set in Toronto, Canada during the early 2000s. The movie follows dorky and confident thirteen-year-old Mei Lee as she navigates the twists and turns of adolescence. Mei Lee is torn between the chaos of growing up and staying her mother’s dutiful daughter. Mei Lee’s mother, Ming Lee, is seen as a source of her anxiety during the trailer. As if all of that wasn’t hard enough, every time Mei Lee gets overexcited she has a Hulk-like transformation into a giant red panda.

This isn’t the first time Pixar has tackled the emotional side of growing up. Inside Out also explores the mental health of a young girl named Riley, The film was considered Pixar’s return to form and won fifteen Best Picture, twenty-one Best Original Screenplay, and forty Best Animated Feature nominations from over 50 different organizations and associations.

Only three cast members have been announced so far. Rosalie Chiang will be voicing Mei Lee. Chiang starred in the USC Thesis Film Soiled and is an award-winning author for her book titled  “A is for Albatross: Birds A to Z”. Turning Red will be Rosalie’s voice acting debut. Ming Lee will be voiced by Award-Winning actress, Sandra Oh. The actress is best known for her work as Cristina Yang on Grey’s Anatomy and her role as Eve Polastri in Killing Eve. Voice Actor John Ratzenberger has also been announced, however, his role is unknown. Ratzenberger has portrayed a character in every Pixar movie besides Luca and Soul. His impressive list of Disney filmography can be found here.