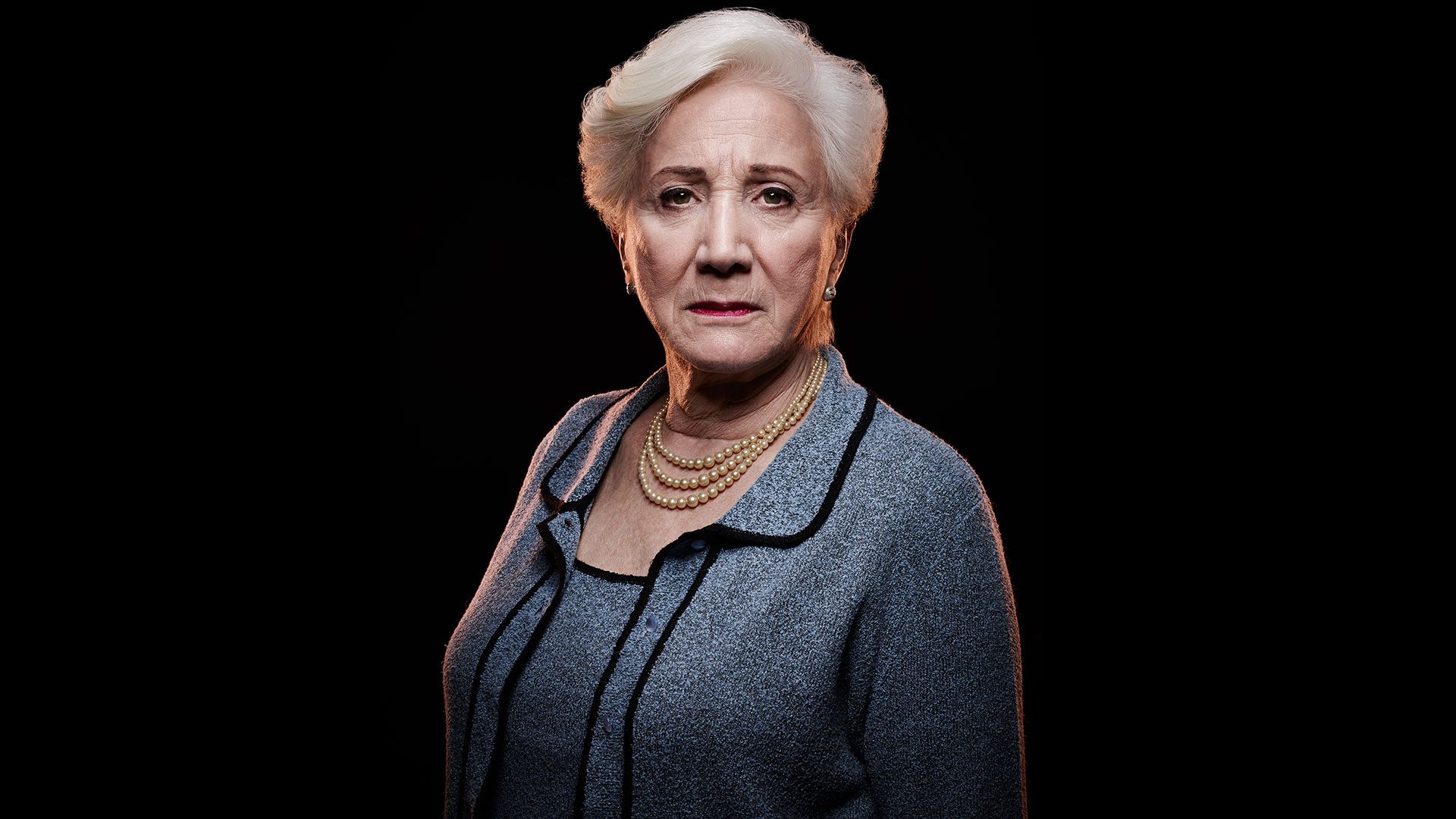 Oscar winning Olympia Dukakis, “The theater veteran who rose to prominence late in her career with memorable turns in 1980s films such as “Moonstruck” and “Steel Magnolias,” has died at the age of 89,” a reporter from Los Angeles Times said. Dukaki died at her home in New York City.

Dukakis’ brother, Apollo Dukaki, confirmed her death in a Facebook post saying, “My beloved sister, Olympia Dukakis, passed away this morning in New York City. After many months of failing health she is finally at peace and with her Louis.”

Dukakis was a theatre veteran who was a star in the film business later in life. Deadline stated, At age 56, “she played Cher’s sardonic mother, Rose Castorini, in Norman Jewison’s romantic classic Moonstruck,” and “Her portrayal of a woman overly involved her daughter’s love life earned her an Academy Award, a Golden Globe, and a BAFTA nomination.”

She won an Obie Award for A Man’s a Man in 1963, and then a second two years later in The Marriage of Bette and Boo.

Her work in the Broadway comedy Social Security playing Marlo Thomas’s mother was her ticket into filmdom.

More on, she did a lot of work with television, where she was Oscar nominated tree times. The first nomination was for the 1991 TV movie “Lucky Day,” the second time for “Armistead Maupin’s More Tales of the City” in 1998 and the third time in 1999 for the miniseries “Joan of Arc.”

Much later on, she taught master classes in acting throughout the United States. and elsewhere. Dukakis was the first cousin to former Democratic candidate for president Michael Dukakis.

Variety stated, “Dukakis is predeceased by her husband, actor Louis Zorich, who died in 2018. She is survived by daughter Christina Zorich, an actress; sons Peter and Stefan Zorich; and at least four grandchildren.”

There were no memorial plans released to the public.