‘The Story Of Late Night’ Shows: CNN DocuSeries The Changing World Of Talkshows 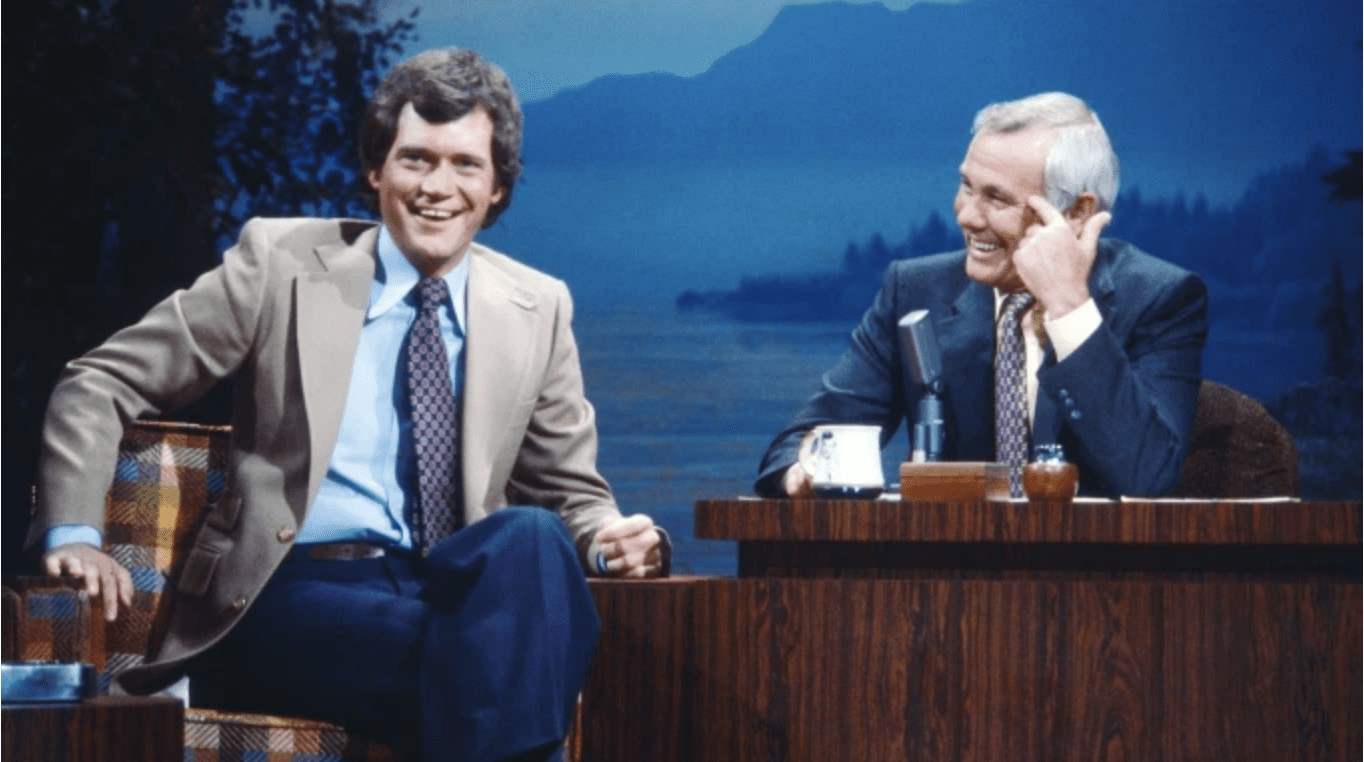 ‘The Story Of Late Night’ Shows: CNN DocuSeries The Changing World Of Talkshows

The first host and co-creator of The Tonight show, was immensely responsible for late-night TV as we know it. Billy Crystal stated in CNN’s documentary series, “Steve Allen was the generator of a lot of ideas that were ahead of its time.”

Deadline stated,” The six-part series is a historical deep dive into the origins of the genre that still resonates today as well as a love letter to the medium. It has been overseen by Bill Carter, a man who knows a thing or two about late-night, as the former New York Times media correspondent and author of The War for Late Night and The Late Shift.”

John Ealer signed on as the show runner and director. Also, he has worked on series including The Men Who Built America and The Making Of The Mob. He told Deadline, this was a project that was very much in the entertainment space, but my background being in historical docudramas gave me a lens to focus on the importance of entertainment to illuminate American culture”

“One of the unique and sometimes sad things is that early on late night was considered disposable,” said Ealer. “It was considered effectively like a newspaper. It comes on the air at night. You watch it, and then basically you throw it away, and because of that a lot of the material from the early era, and surprisingly we find it’s been lost or it’s hard to find.”

There are interviews with many top names such as, Jimmy Kimmel and Conan O’Brien. However, David Letterman and Jay Leno declined to sit down and discuss.