Celebrity Ambassadors: The Good and Bad 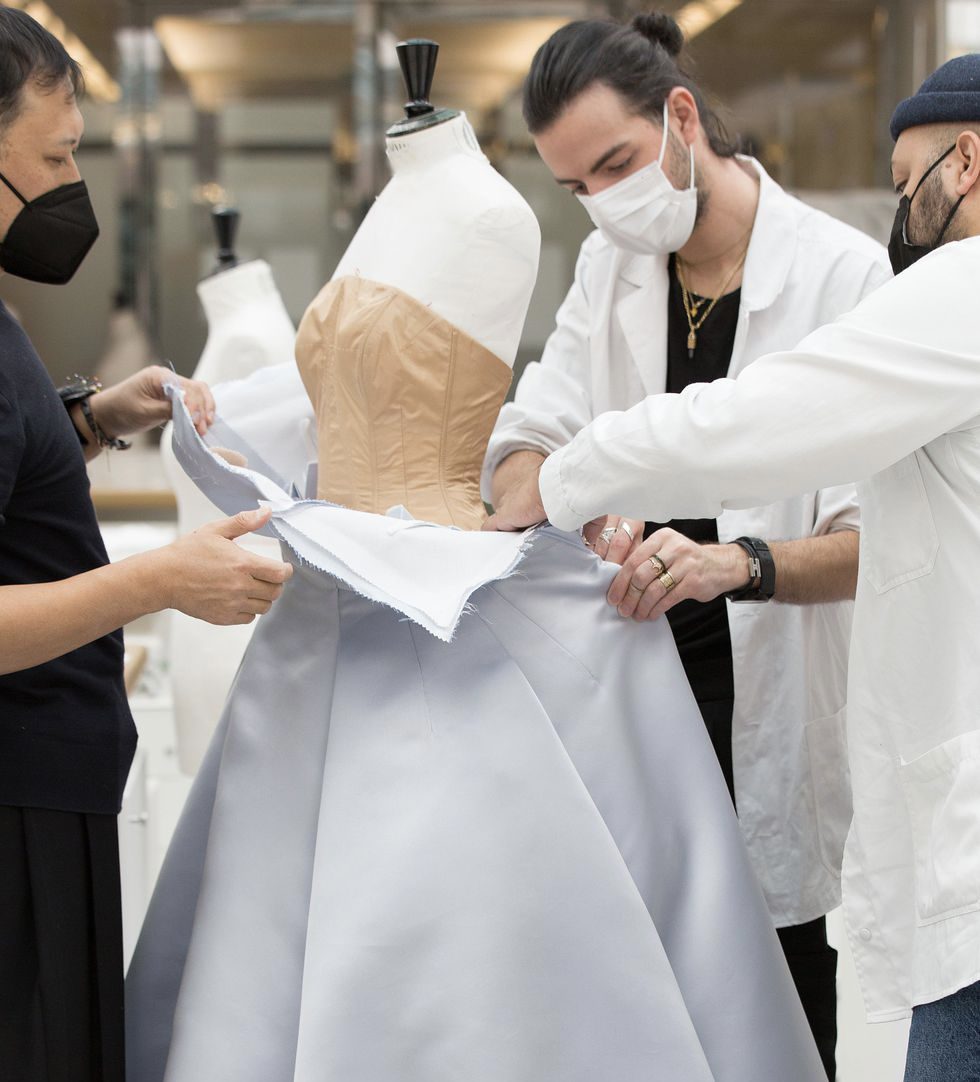 Celebrity Ambassadors: The Good and Bad

Every awards season, social media descends on the red carpet itching to analyze the ensembles of the famous. Dressing up doesn’t just mean looking good but decking out in garb that is interesting and original. As a result, celebrity stylists and fashion partnerships have become increasingly ubiquitous.

A good red carpet moment might lead to going viral on social media and gaining traction. Most of all, it also helps in distinguishing yourself from the dozens of other up-and-coming actresses and building a brand. A relationship with a brand such as Chanel gives a different impression than one with Balenciaga or Valentino. For example: Lily Rose Depp, a longtime Chanel muse, perfectly encapsulates the fashion house’s romantic French-ness. On her, Versace or Ralph Lauren would feel out of place.

Some partnerships like the one mentioned above work while some fail and leave the celebrity looking uncomfortable and worst of all – bland.

In 2021, Dior announced actress Anya Taylor-Joy as their global ambassador for fashion and make-up. The news followed the 2021 Golden Globes where Taylor-Joy partnered with creative director Maria Grazia Churi to design two custom made dresses. The first – a glittering emerald gown and matching cape – and the second dress a blue satin strapless gown.

The actress is often reminiscent of Old Hollywood stars due to her Transatlantic accent and platinum hair. Dior, a classic brand with staying power, is a perfect fit for an actress who reminds us of a time when movie stars existed.

Margot Robbie – one of today’s acting greats and Chanel ambassador – is one of the most panned actresses in terms of fashion. For the Cannes Film Festival in 2019, Robbie wore a sparkly white Chanel dress with matching black pants. The look, an attempt at 2000s nostalgia, was underwhelming and inappropriate for Robbie. She didn’t wear the outfit, the outfit wore her, In 2021, she chose to wear a metallic Chanel gown to the Oscars which despite taking 205 hours to make did not stand out in tailoring or silhouette. The majority of her red carpet looks are ill-fitting or plain ugly. One could blame the current state of Chanel itself although actresses such as Depp look at least decent in the brand.

However, Robbie’s continuous choice to wear the French brand could be more than not knowing fashion. Often stereotyped to be the ‘hot blonde’, the actress was rarely given credit for her acting abilities early in her career. Though an ambassadorship with a Versace or Dolce & Gabbana would be more appropriate, the result might affect public perception. Looking frumpy might help Robbie be taken seriously since women are seldom given the grace to be beautiful and smart.