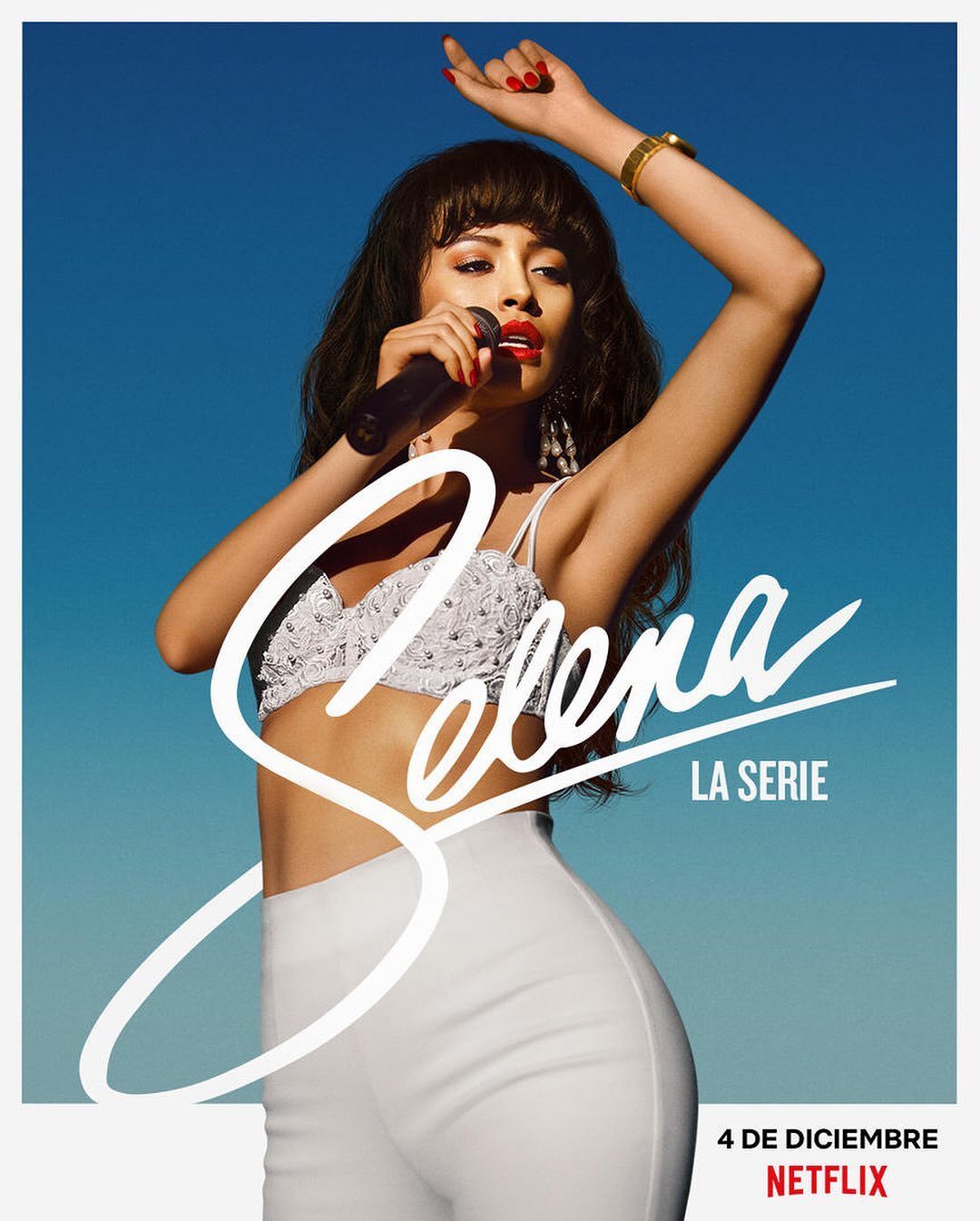 Netflix has been announcing the upcoming series Selena: The Series for over a few months now. Selena fans like myself are extremely excited. The Tejano Queen of Music and Fashion still lives on strongly. Her voice forever in our hearts as we continue to pass down her legacy. Selena Quintanilla started off her career at a very young age. The group was first known as Selena y Los Dinos. Being a Mexican-American, the Quintanilla family had their struggles and obstacles to climb. The series is a close look at more personal stories within the family and her life.

Selena made our hearts go bidi bidi bom bom with her infectious smile and energy. Her music is celebrated everywhere. When we first heard the announcement of the Selena series it took us all by surprise. After the success of the movie, the series is bound to be amazing right? Well, sources from Instagram such @mala_munoz are criticizing Hollywood for having Christian Serratos portray Selena Quintanilla. The argument that came up for debate was skin tone and body image. The argument discussed how the movie and now this is taking away Selena’s authentic look by using the term “whitewashing.” Other various comments from Instagram users came up stating that Christian is too skinny for the role. 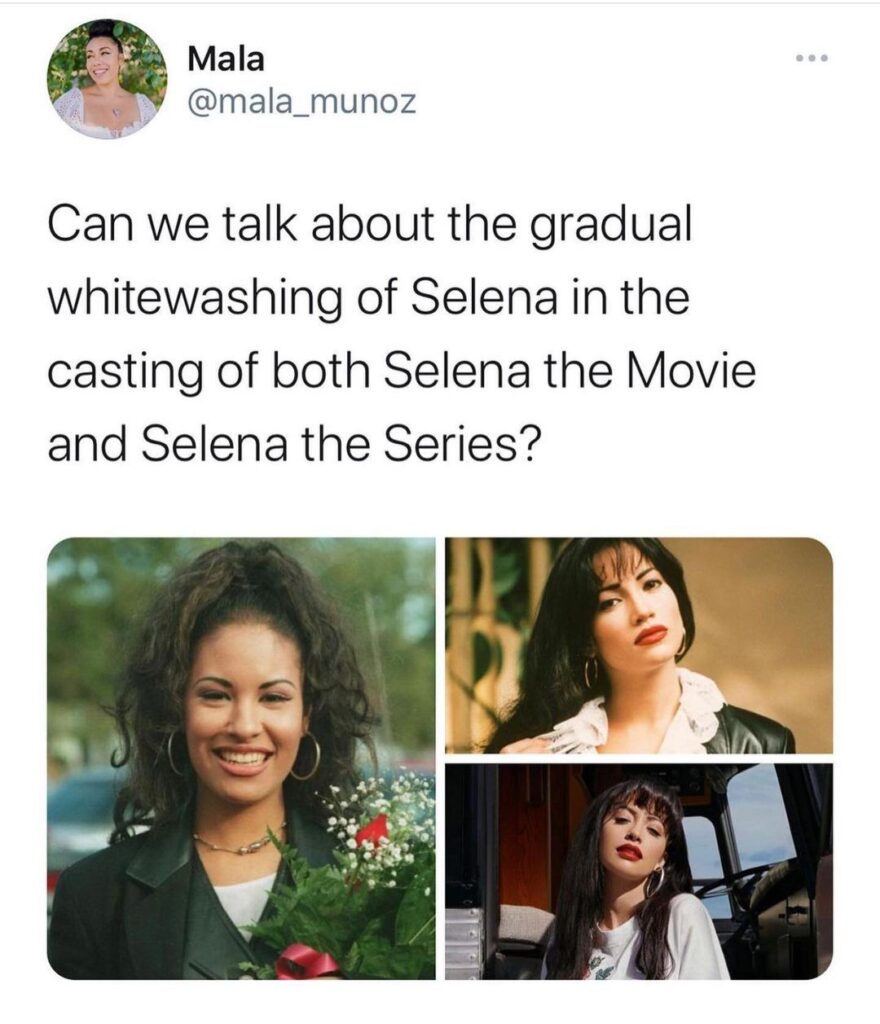 It is not okay to body shame the actress. In honor of Selena, I believe she would want us to still enjoy the inside bits we get from this and have an open mind. We should not tear other women down. Based on Selena’s personality, I think the star would have been proud of this adaptation because she always promoted being true to yourself. The picture of Christian dressed in her clothes has a sparkle and that’s who Selena Quintanilla was, she sparkled in our lives. I think Christian looks great and promotes that same vibrant energy. She looks beautiful and I cannot wait for the series! 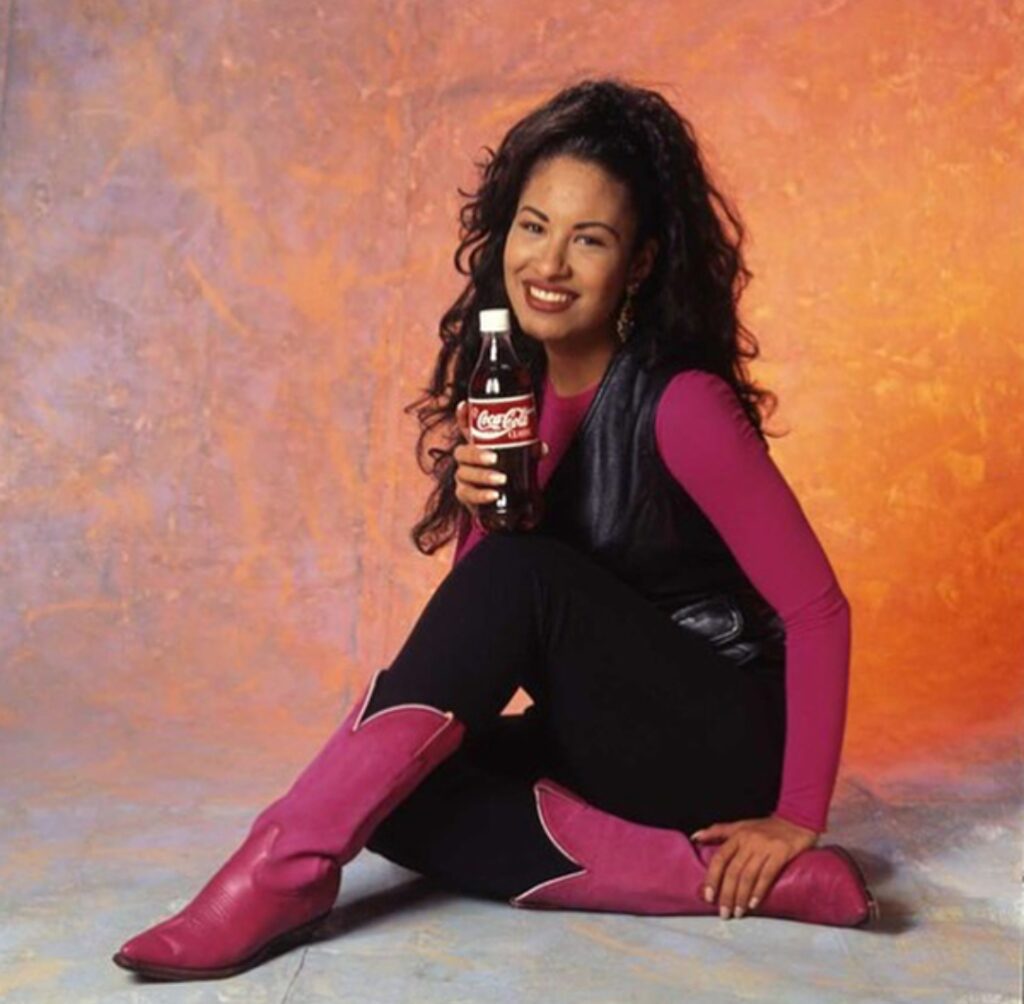 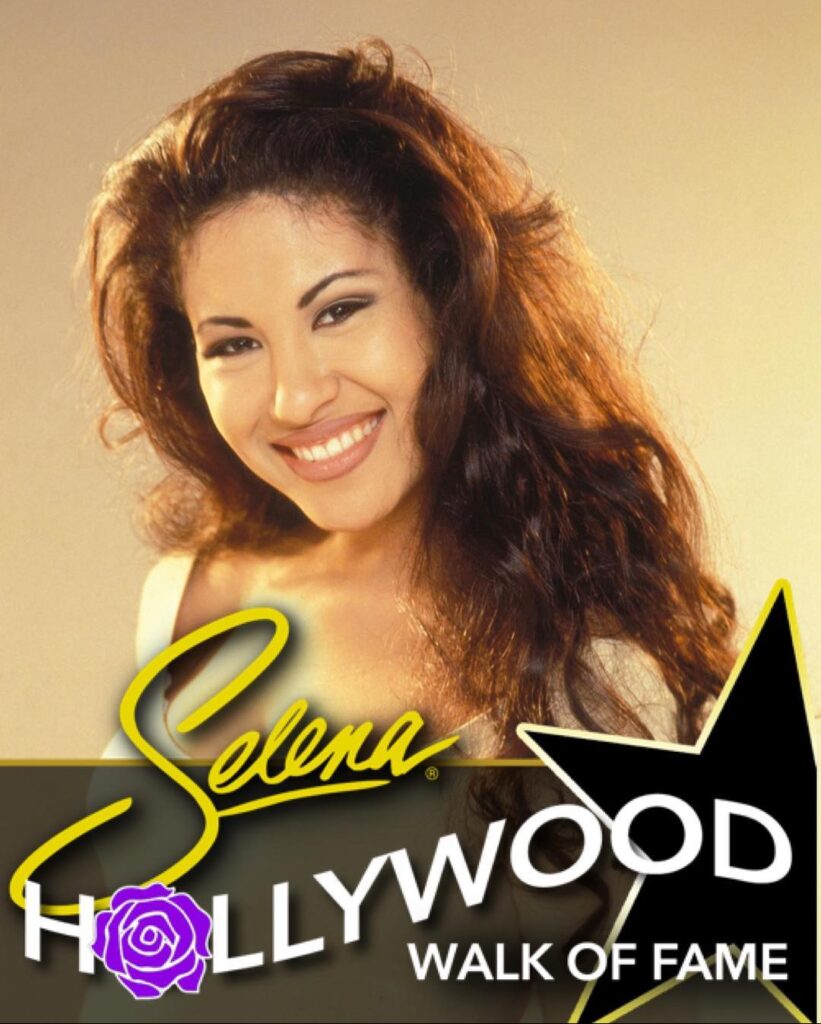 So what are your thoughts? Are you ready for the beautiful series? What’s one of your favorite Selena songs? Grab your popcorn on December 4th because that is the day the series is released. Remember we are able to still vote. It is best to turn in ballots instead of mailing now, stay hydrated and safe!