RVCA “NOW & THEN: A Decade of Beautiful Losers” – Opening 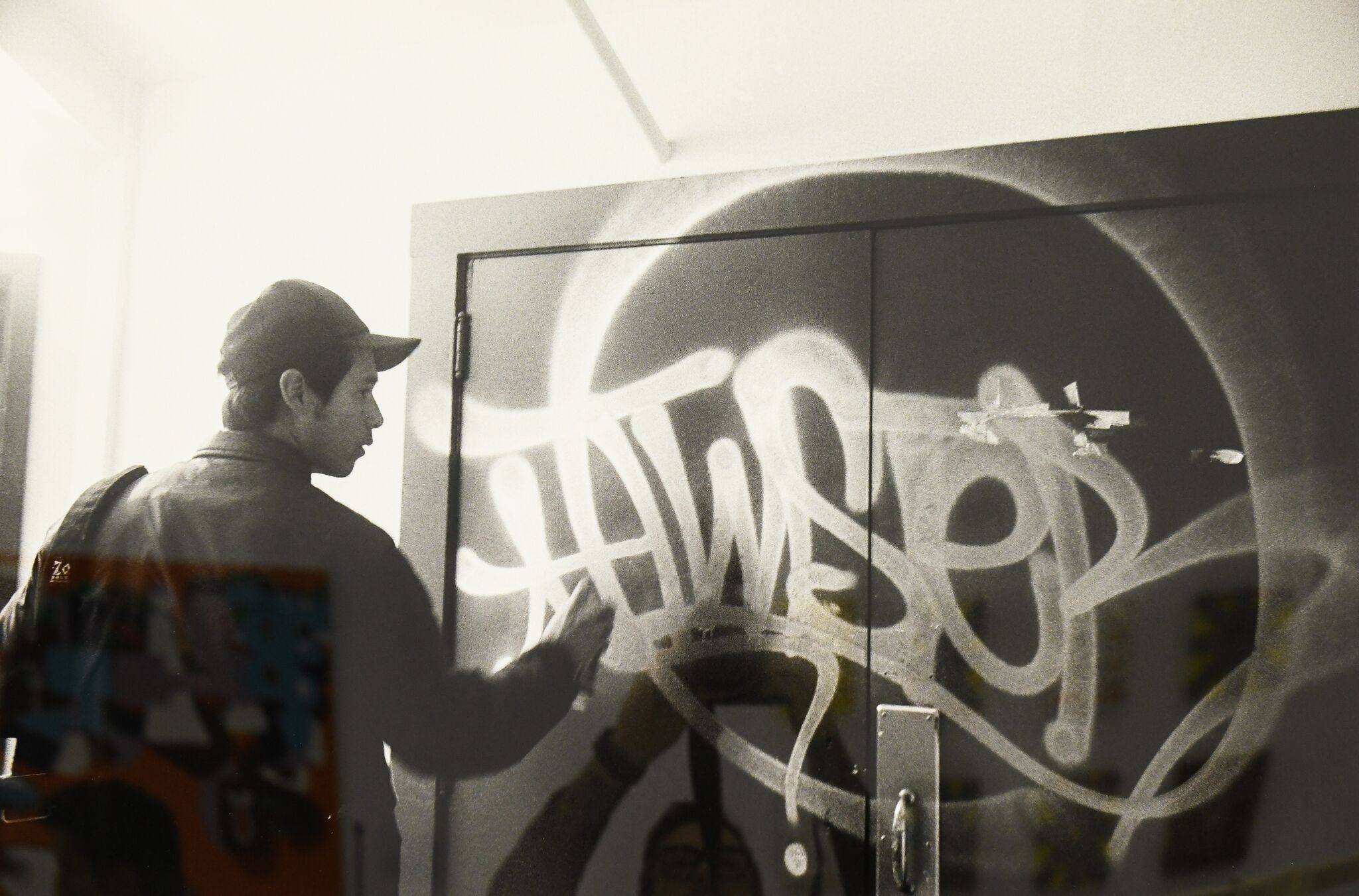 RVCA “NOW & THEN: A Decade of Beautiful Losers” – Opening

With a private opening at The Hole Gallery, the group show entitled “NOW & THEN: A DECADE OF BEAUTIFUL LOSERS” pays homage the 10-year anniversary of the 2008 documentary ‘Beautiful Losers’ [directed by Aaron Rose and Joshua Leonard]. The event by RVCA Artist Network Program [ANP] and Alleged Gallery, celebrates “DIY/ outsider’ art and its acceleration to the cultural forefront.” 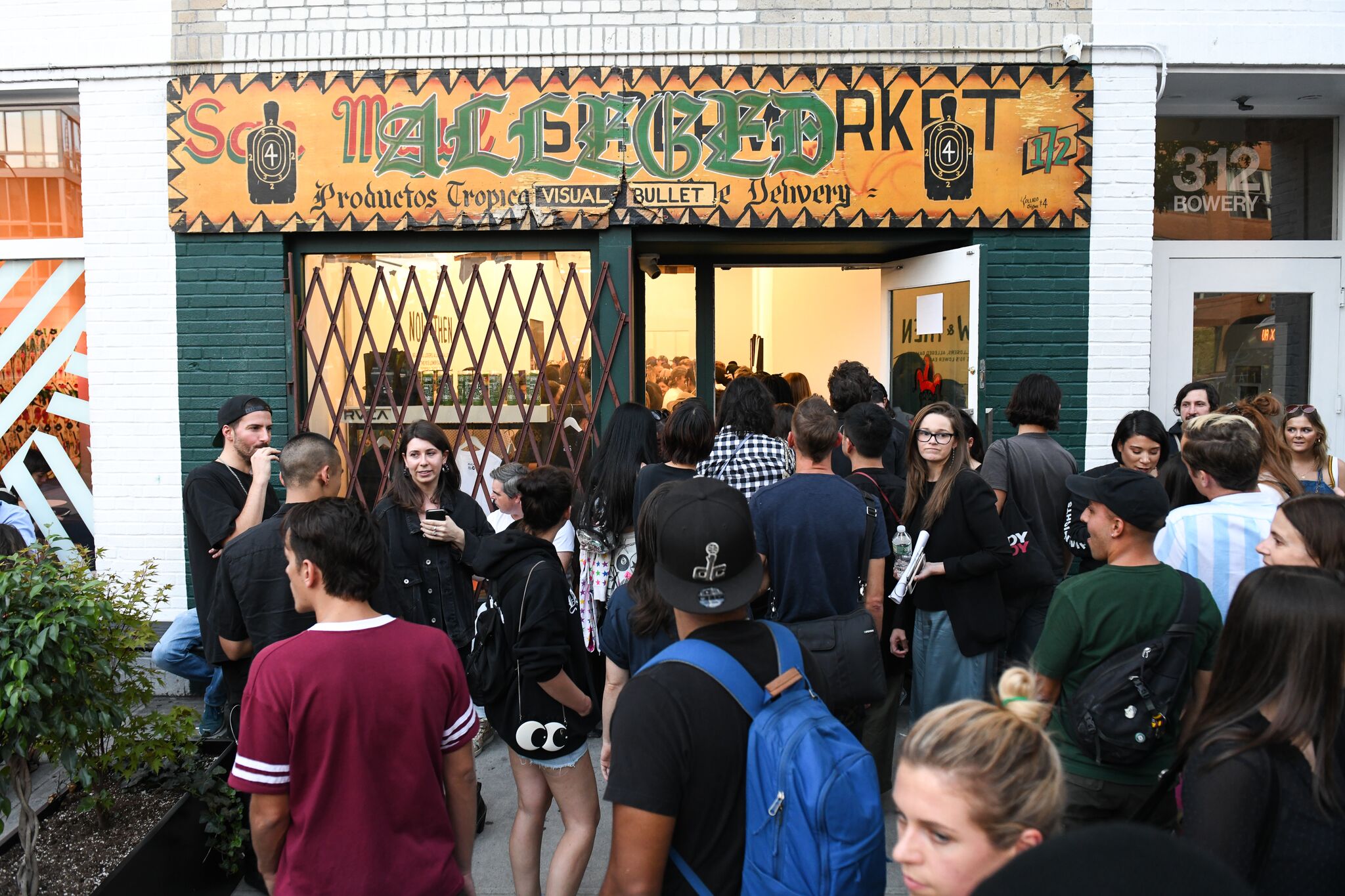 The beautiful crowd outside The Hole Gallery 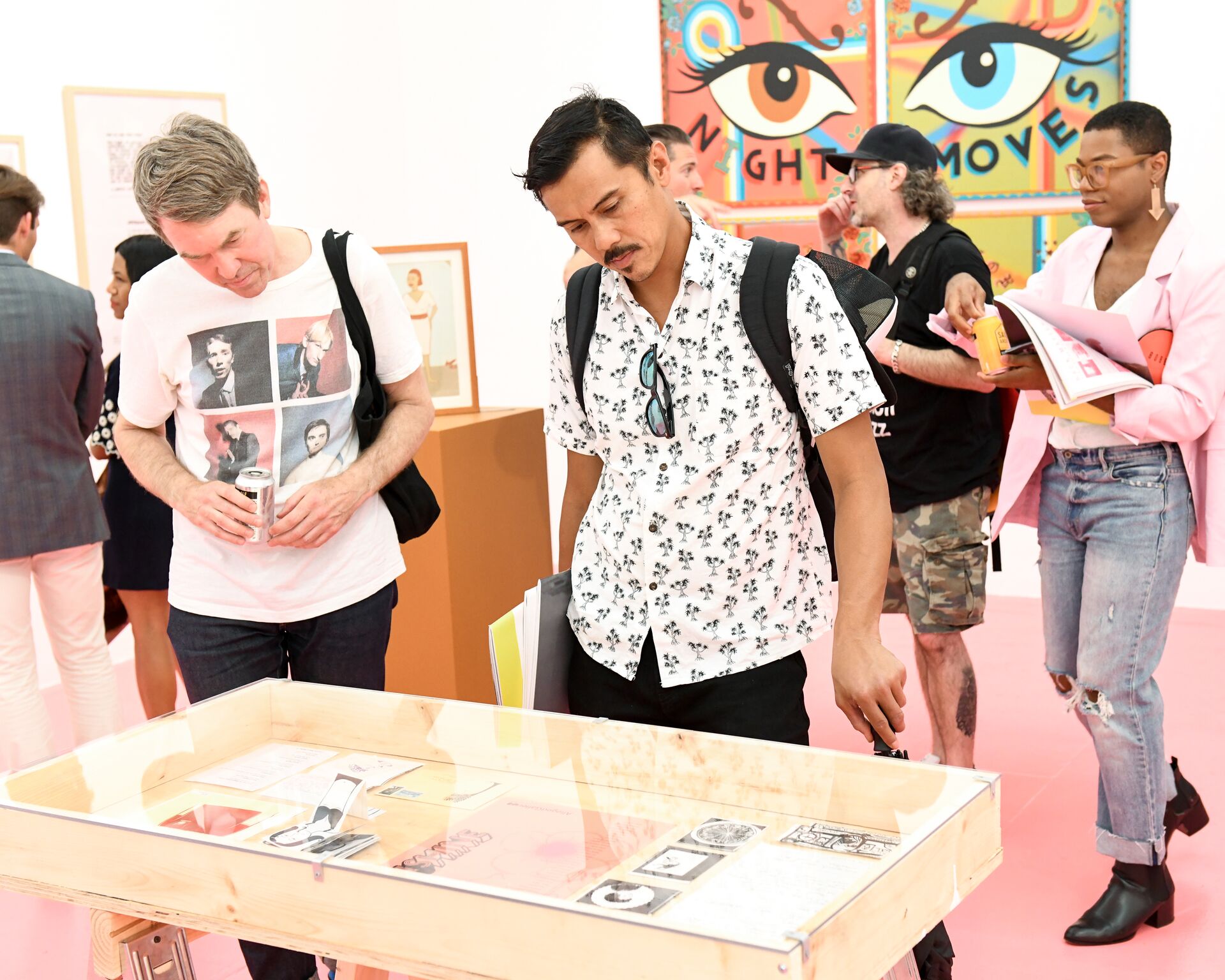 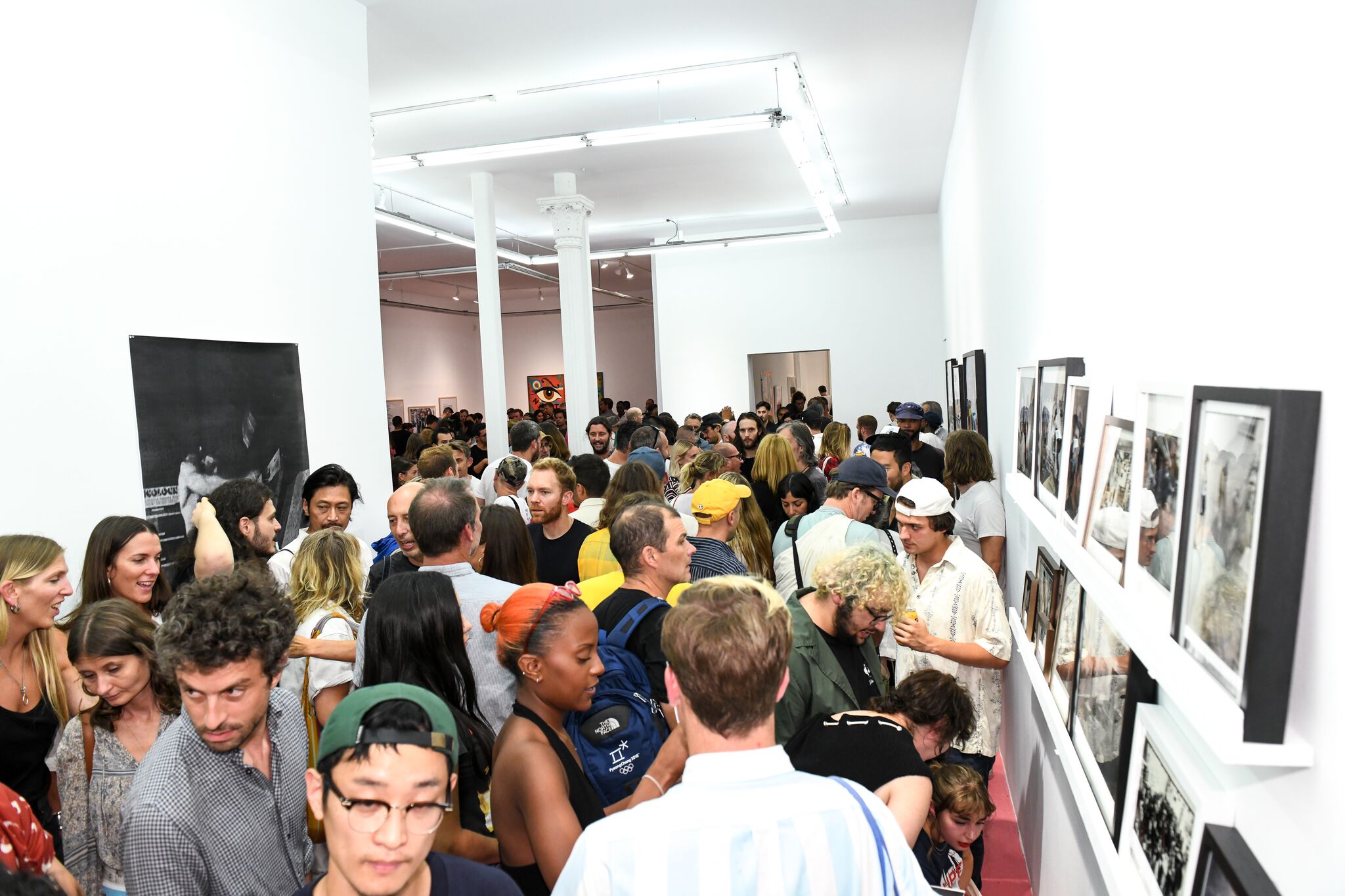 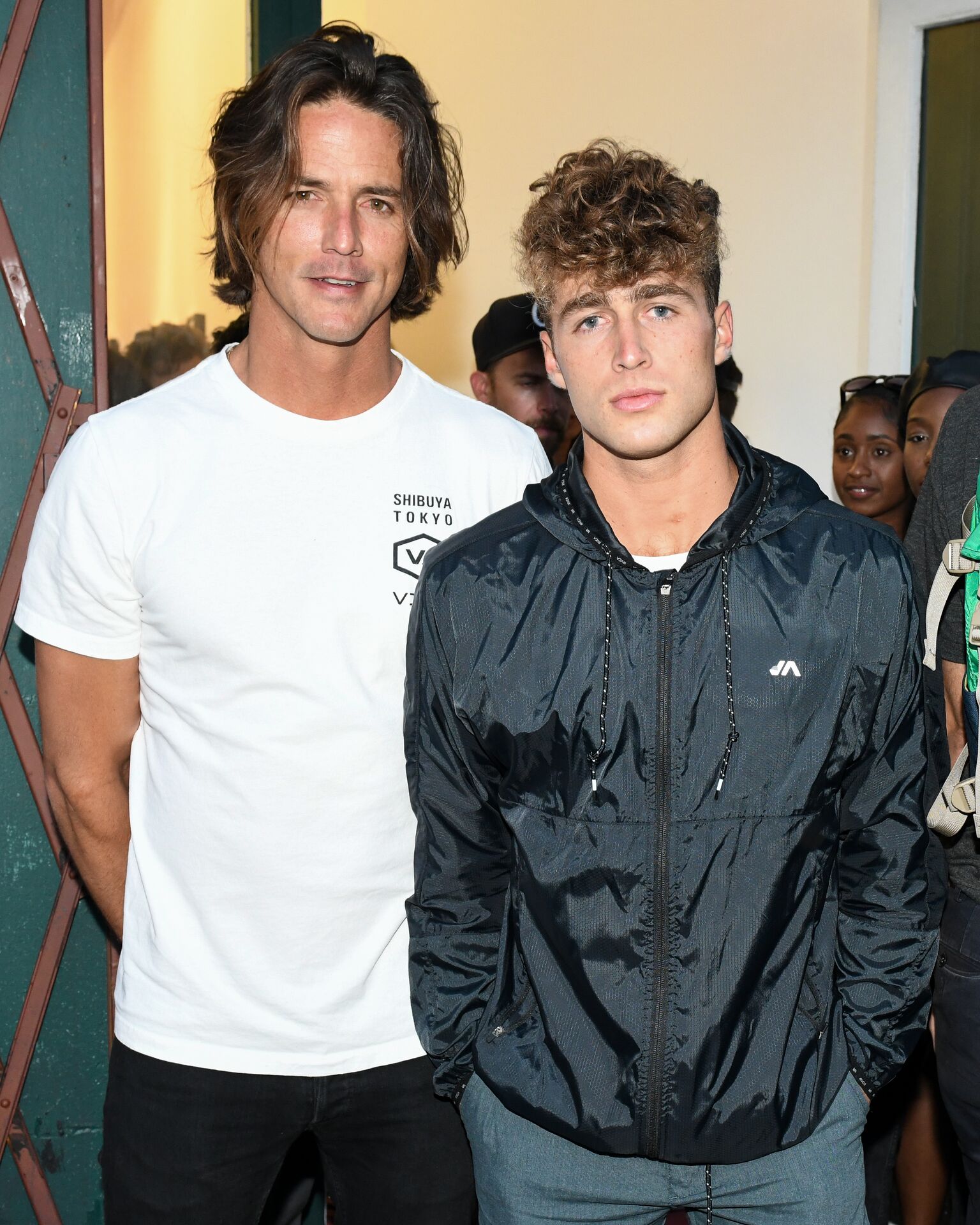 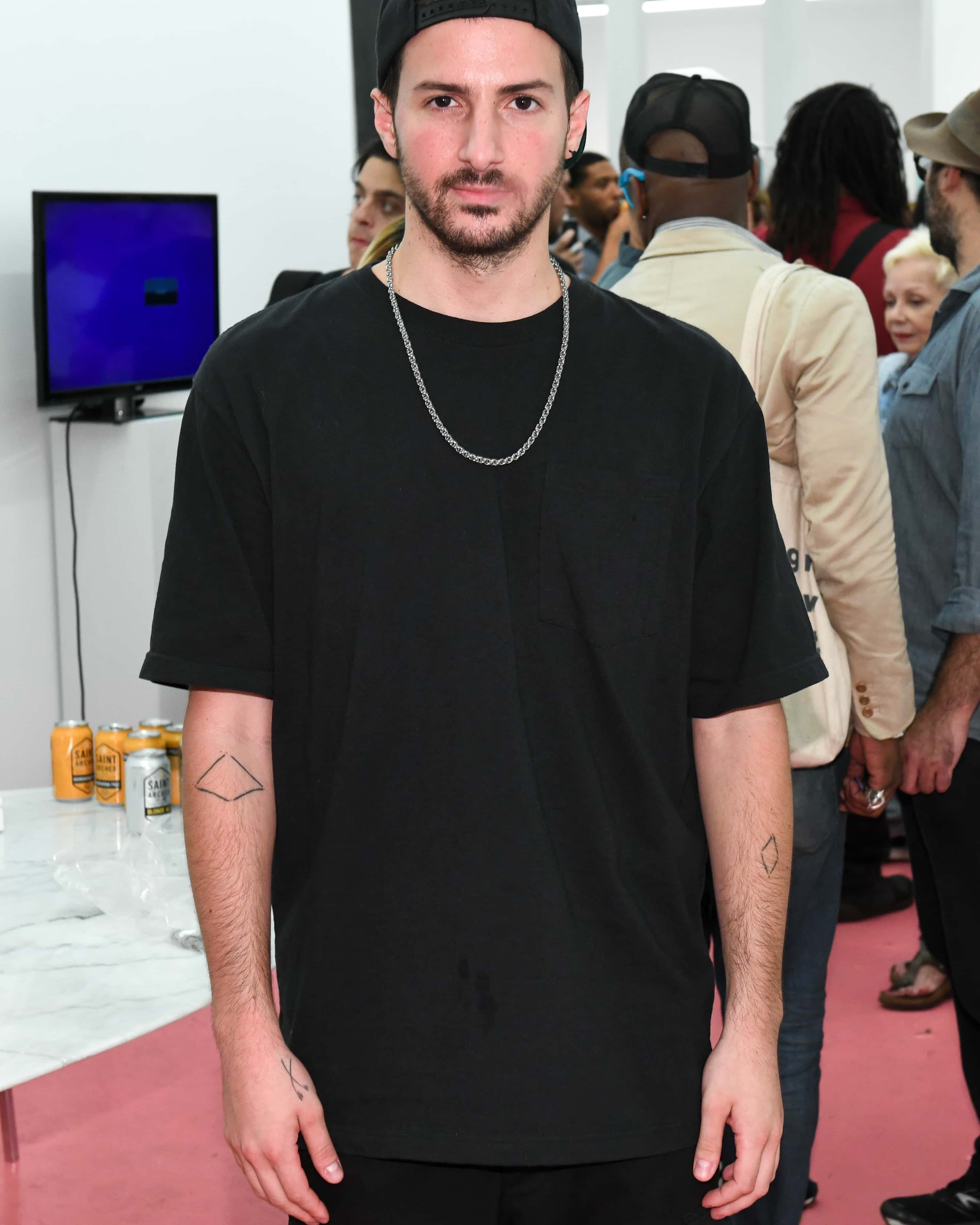 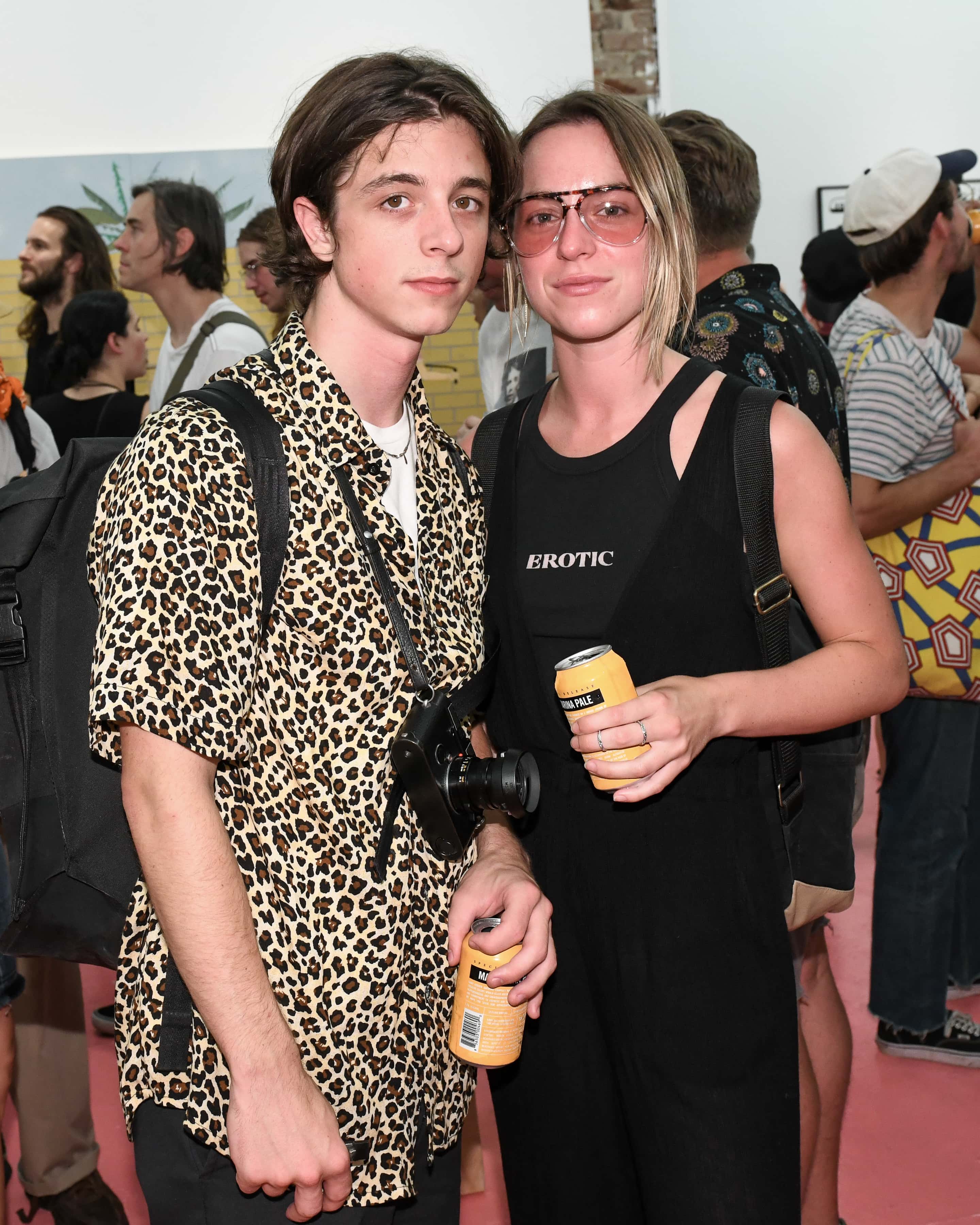 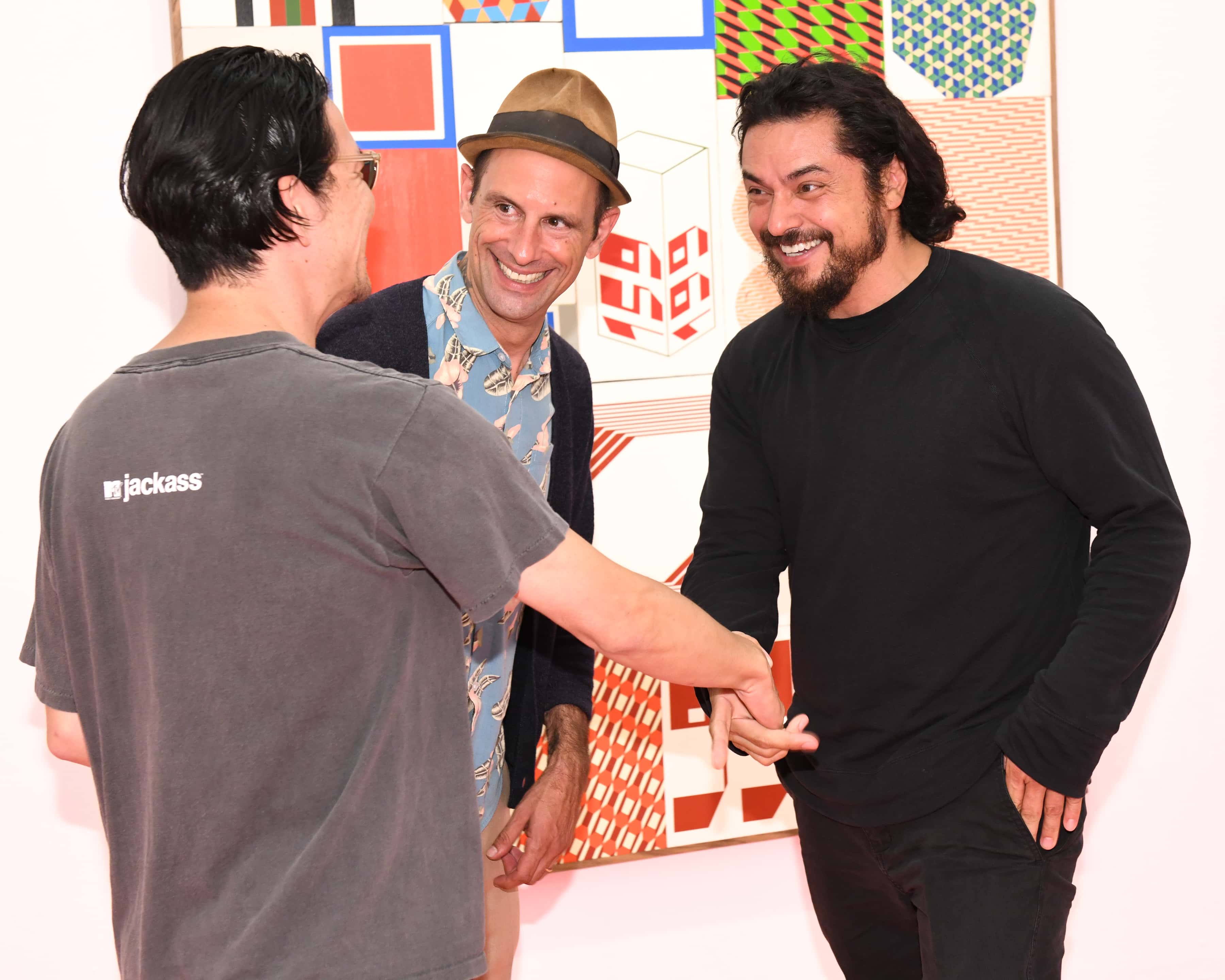 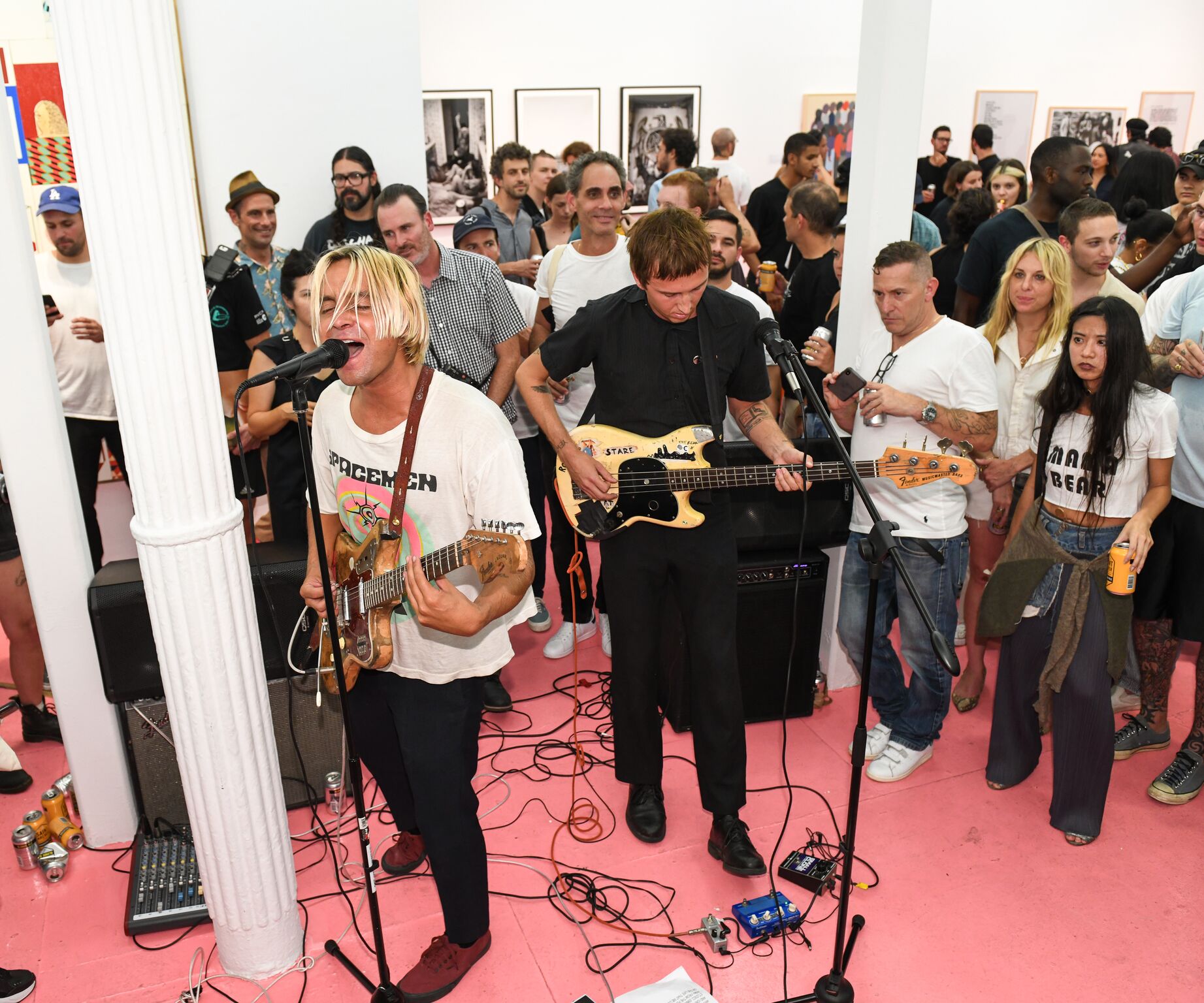 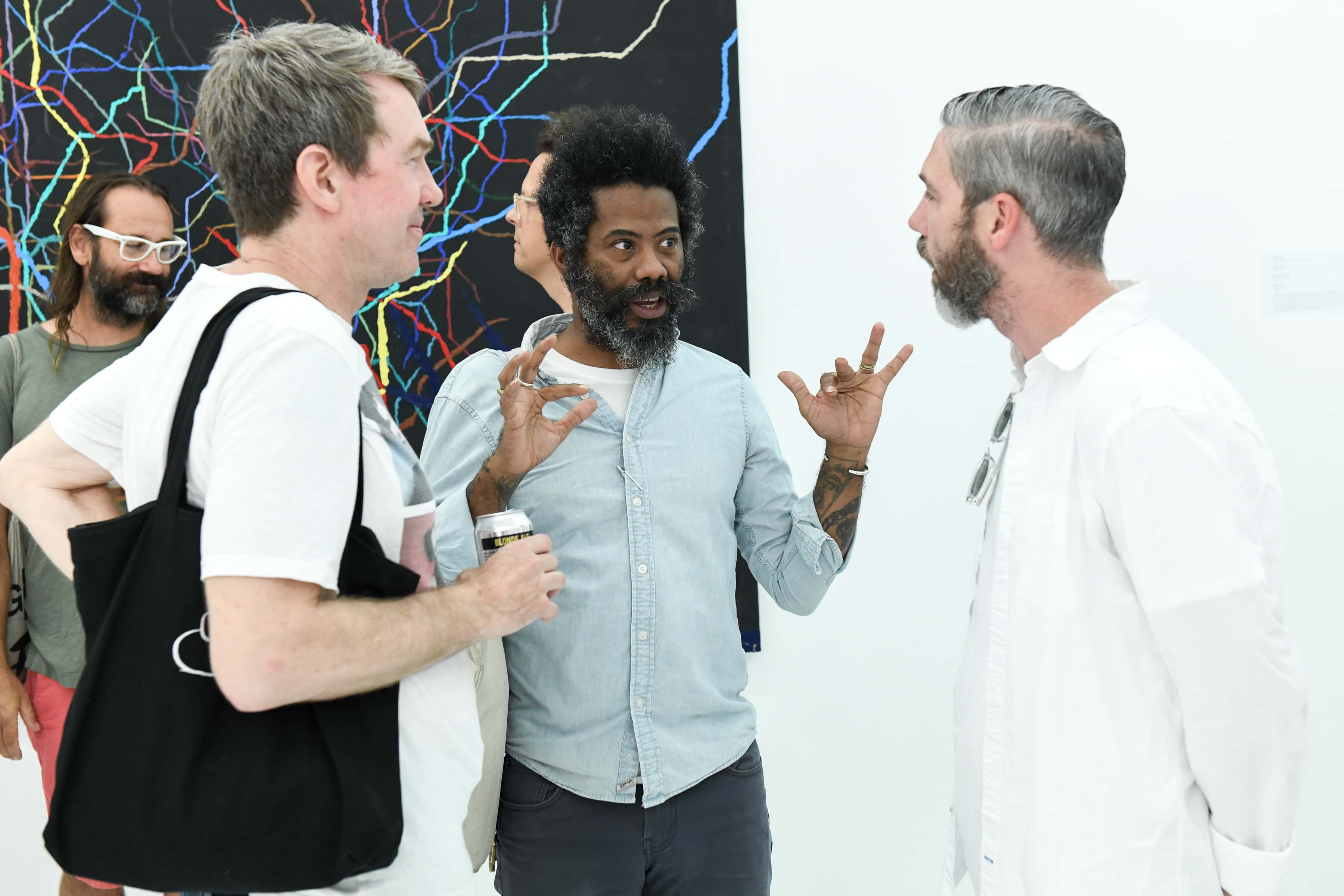 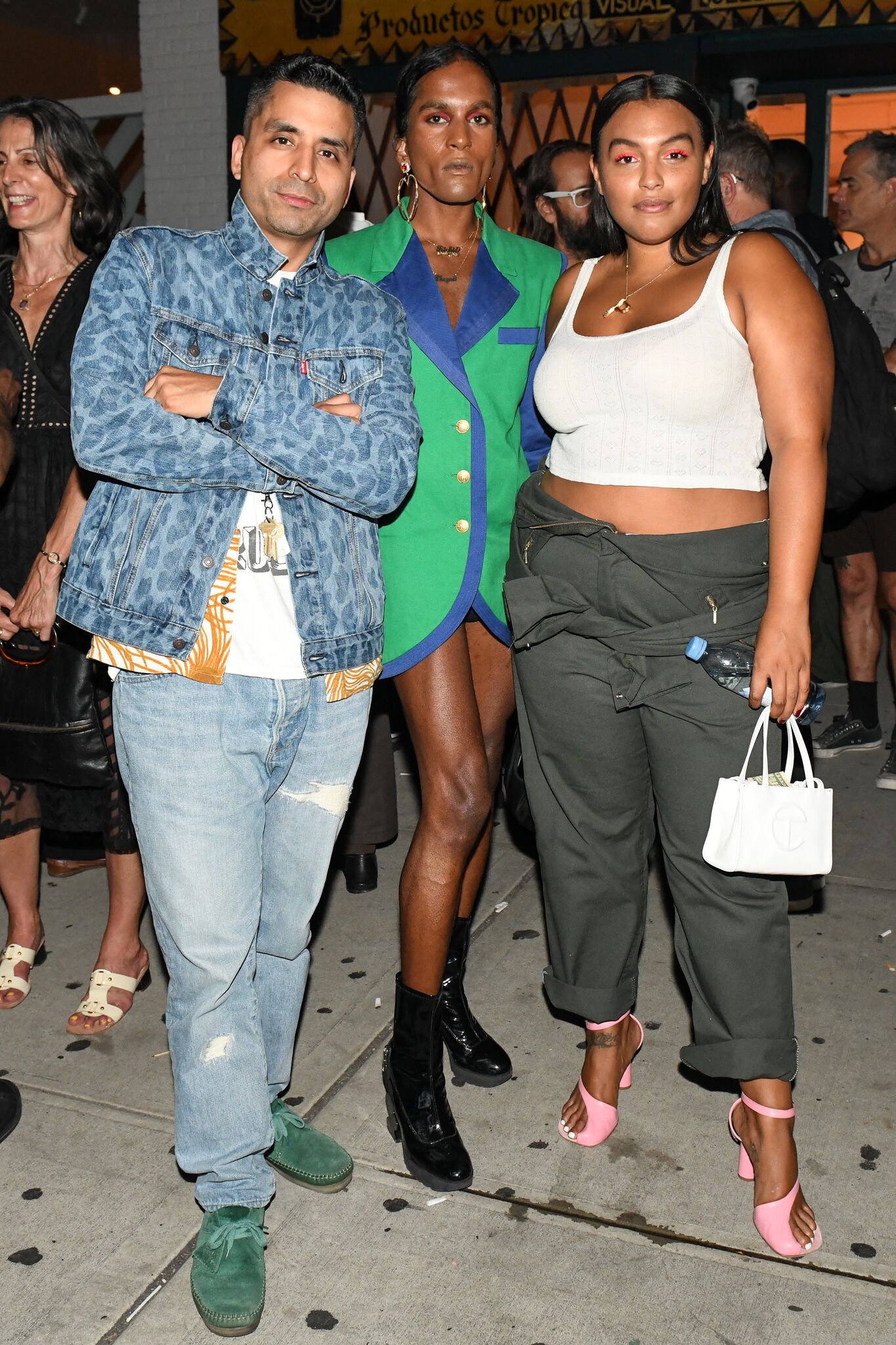 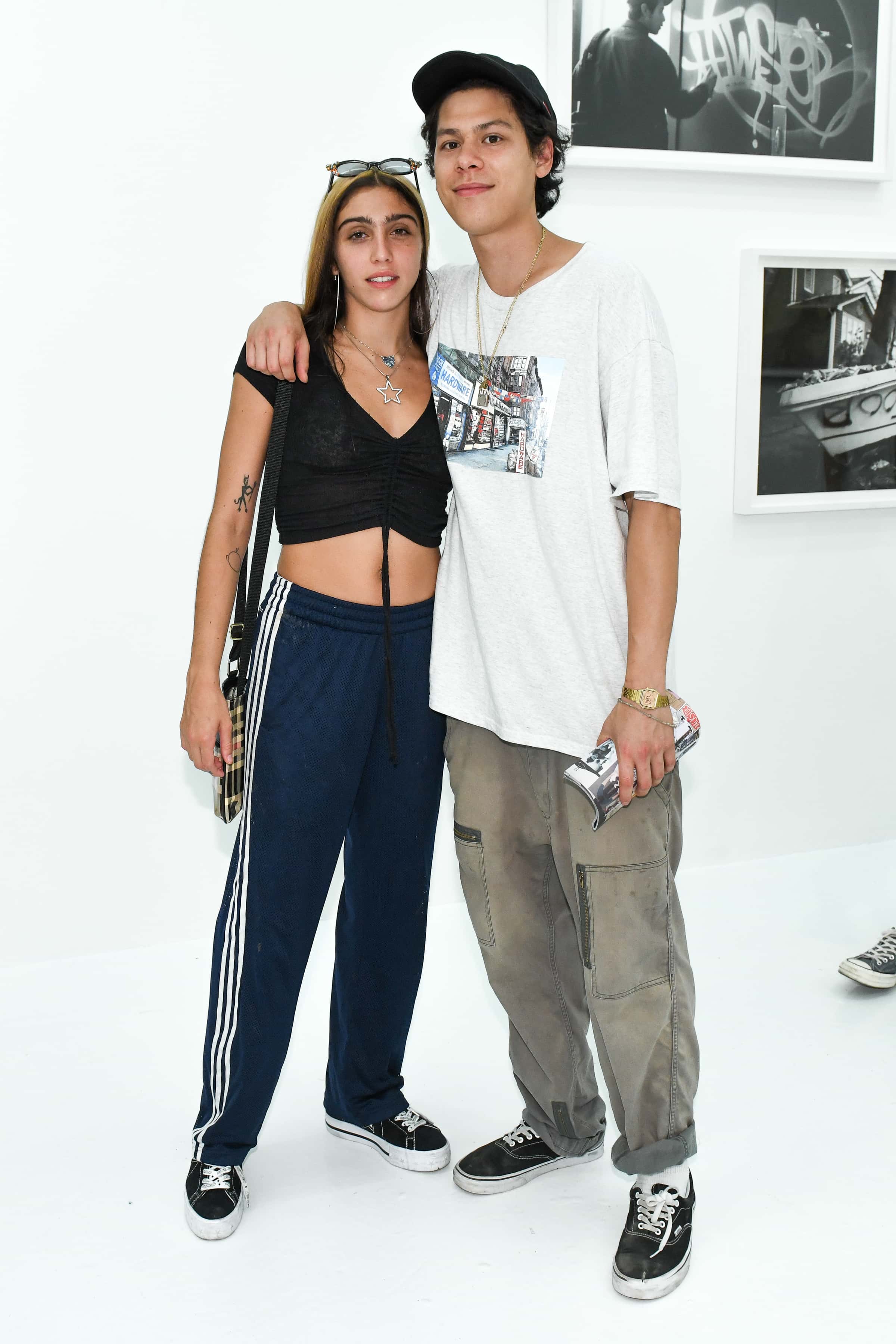 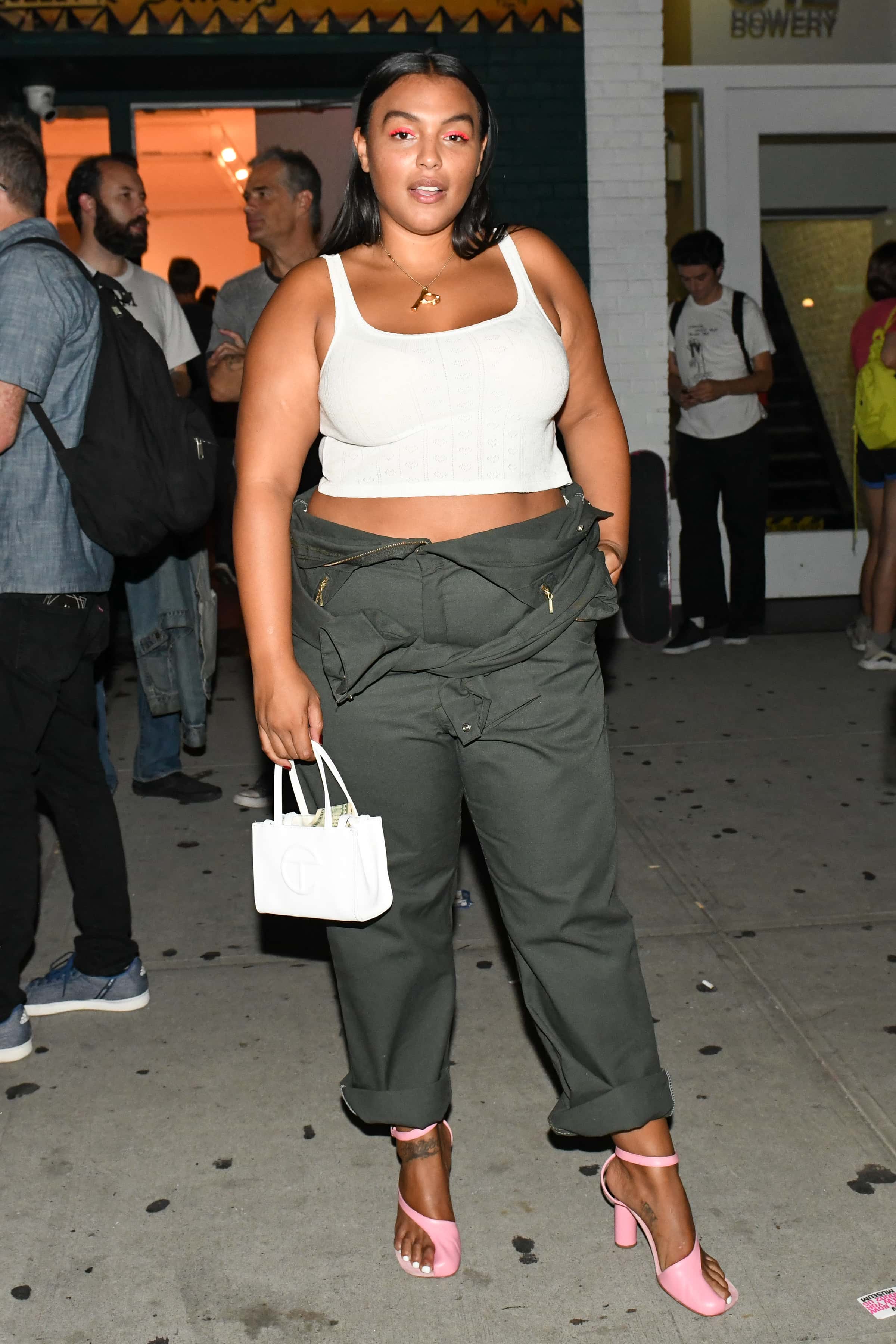 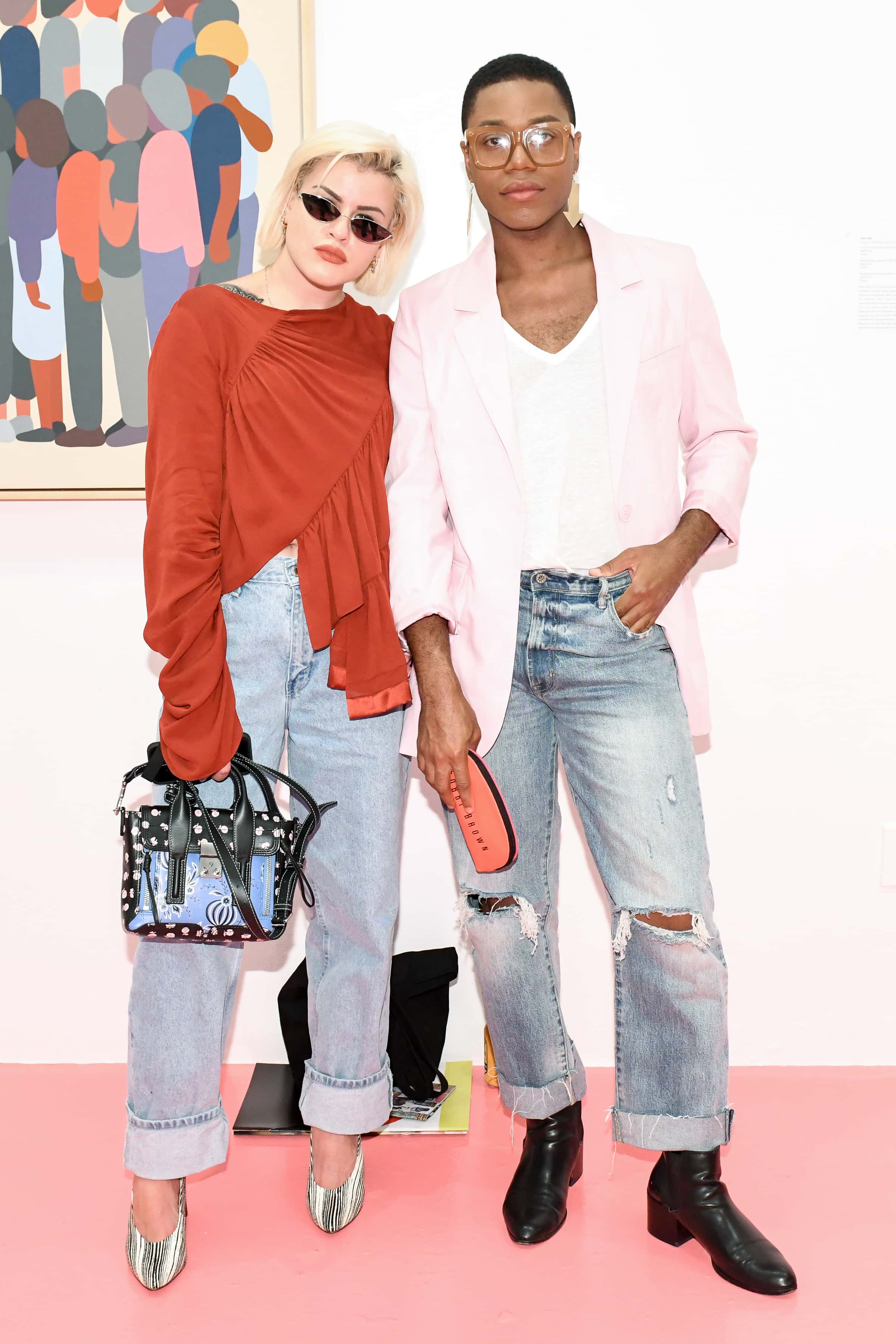 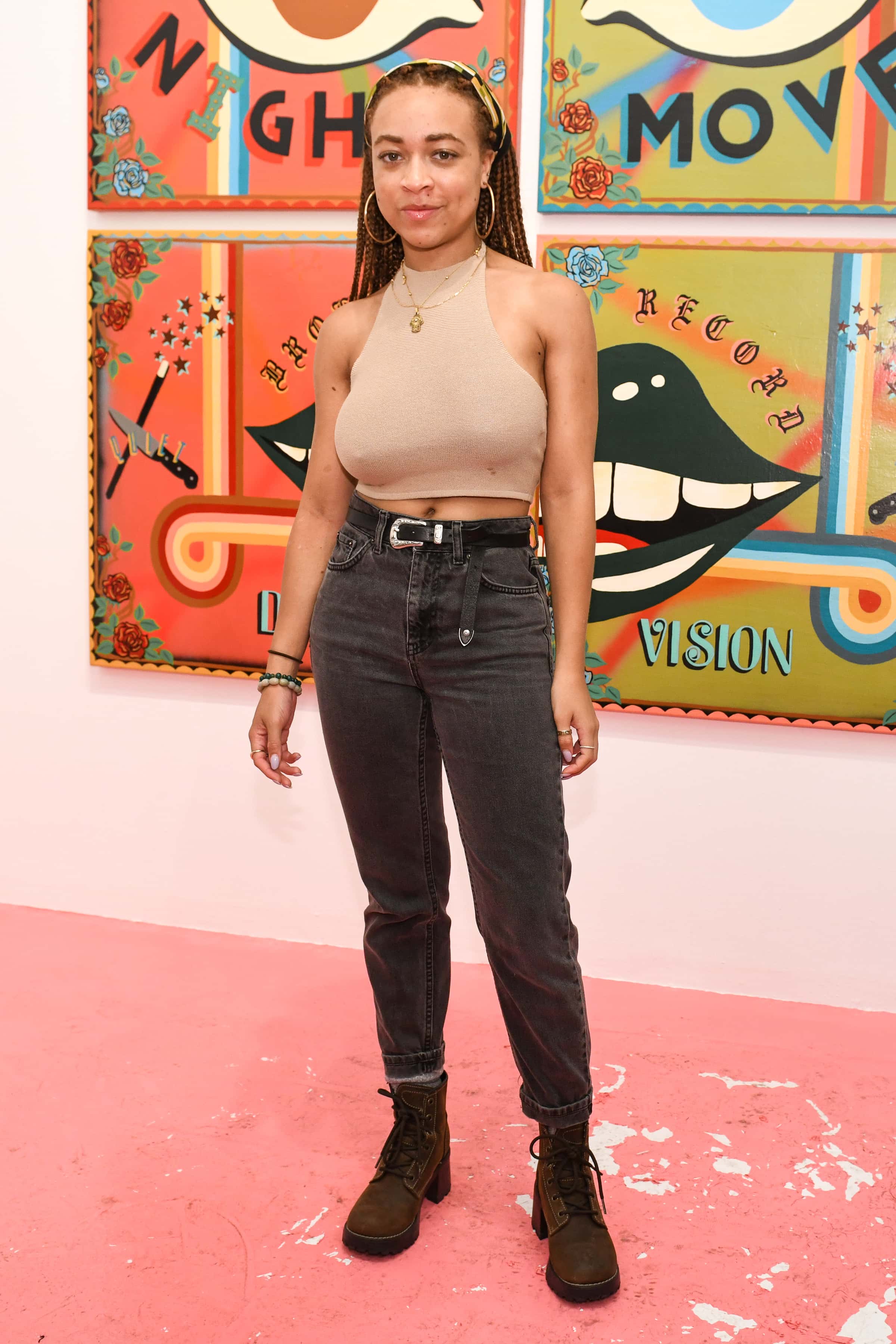 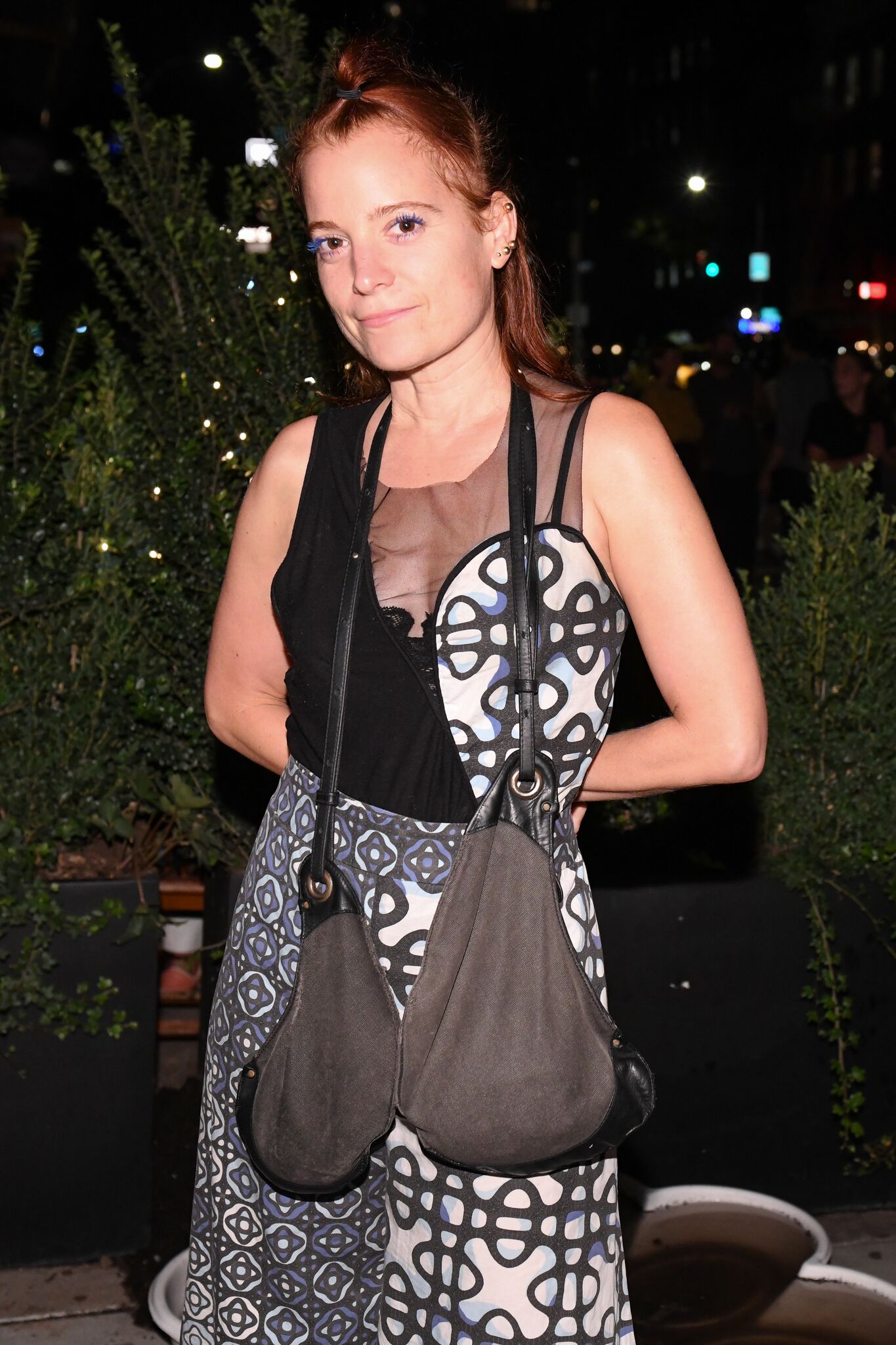 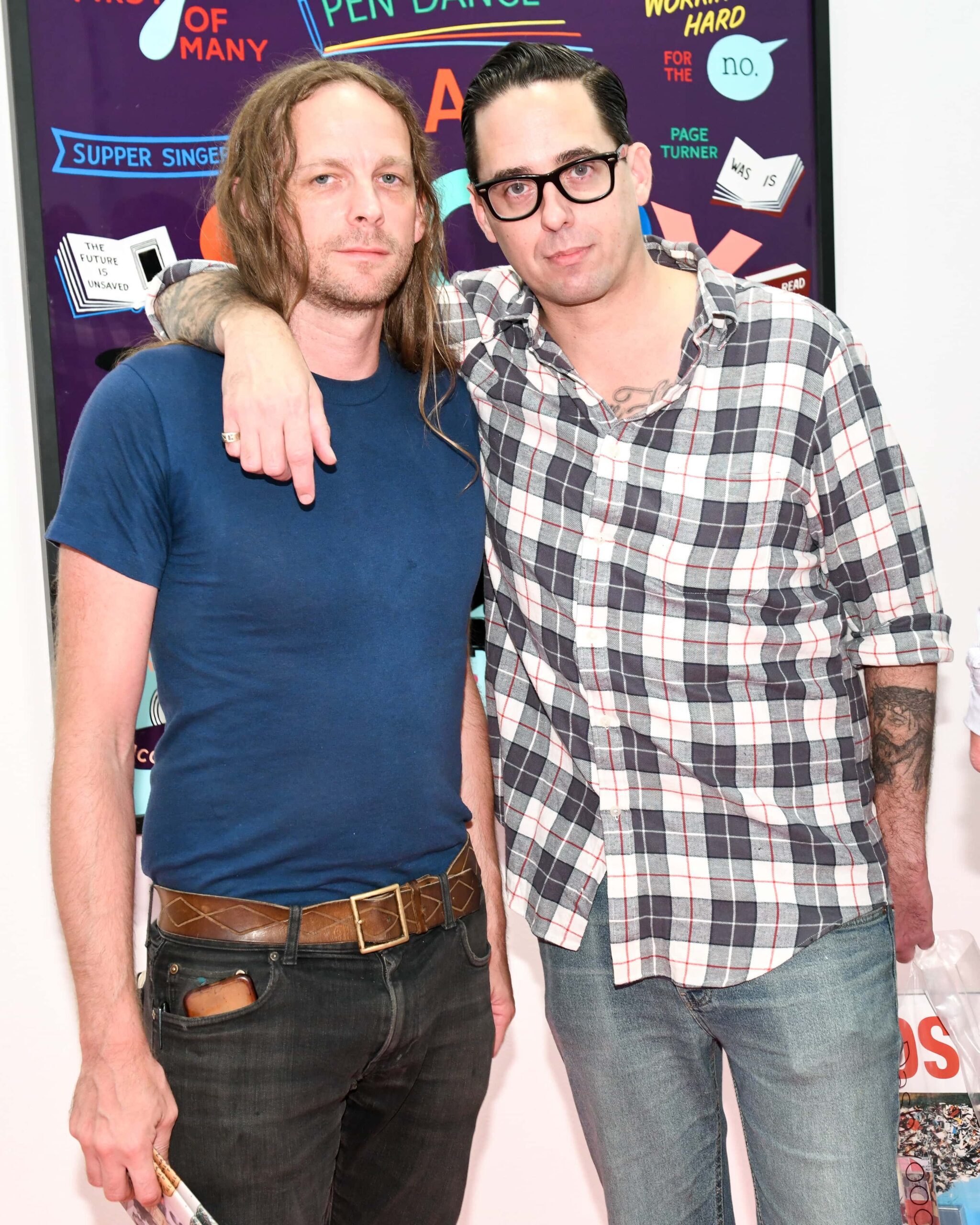 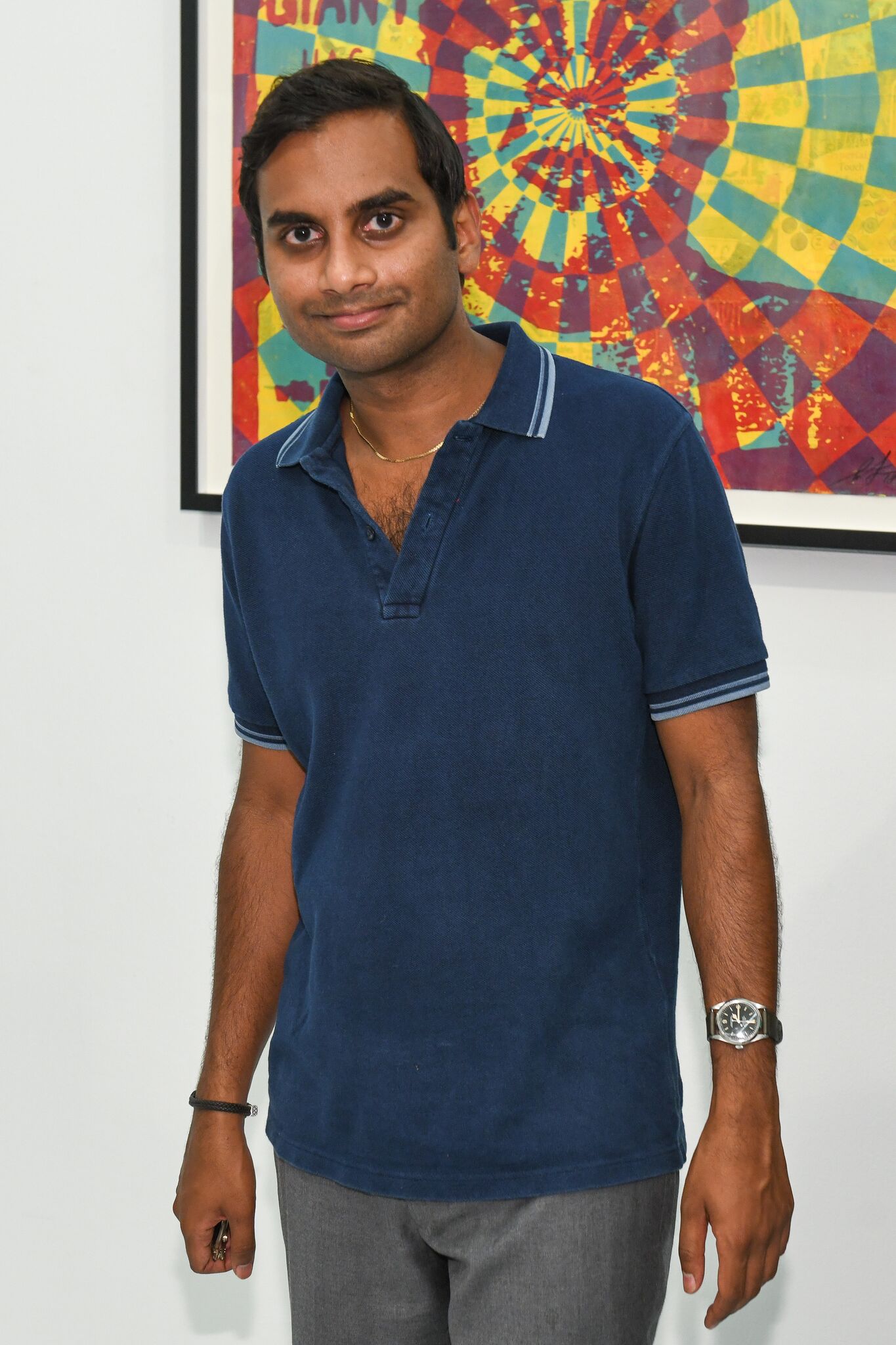 RVCA [Founded by current President, PM Tenore] is known for being the go-to skate and surf culture lifestyle brand available in boutiques and department stores across the globe. The brand is a collaboration of like-minded individuals from various subcultures which combines art, music, fashion and a modern lifestyle in an original way. ANP was established to showcase the talents of “artists who inspire our generation and push the boundaries of creative excellence… who embody the nonconformist spirit found in of street, youth, and skate culture … while simultaneously give back to the community”.

Along the stark white gallery walls are vibrant, postmodern collage work and obscure black and white photography. Collaborative RVCA merchandise from an eclectic community; including Aaron Rose, Shepard Fairey, Jo Jackson and more, are all available for purchase. Images from Sydney Reising (SRC) 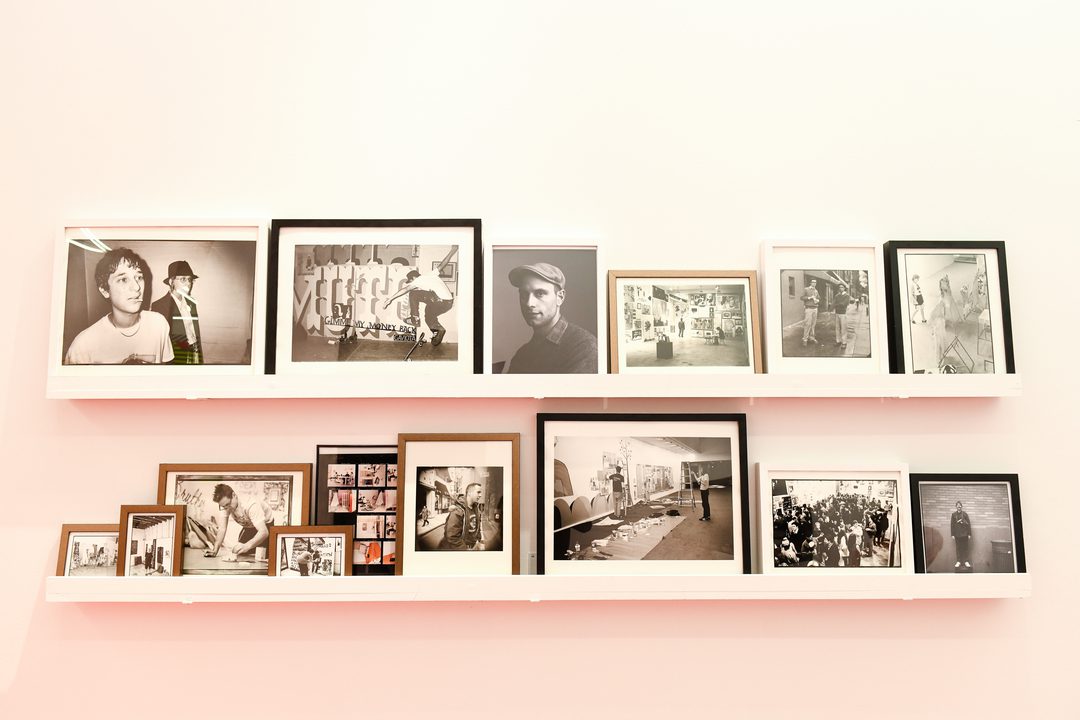 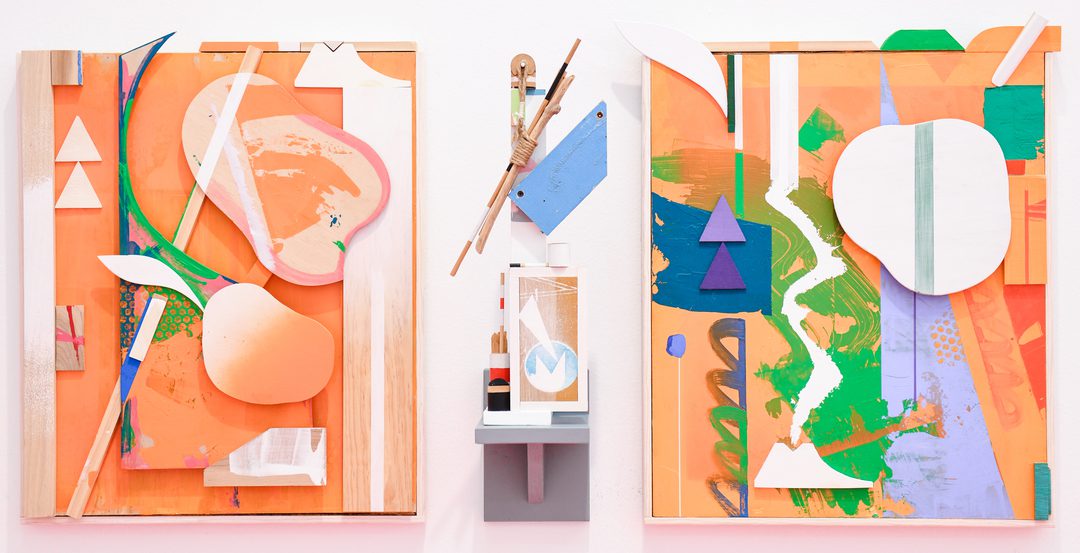 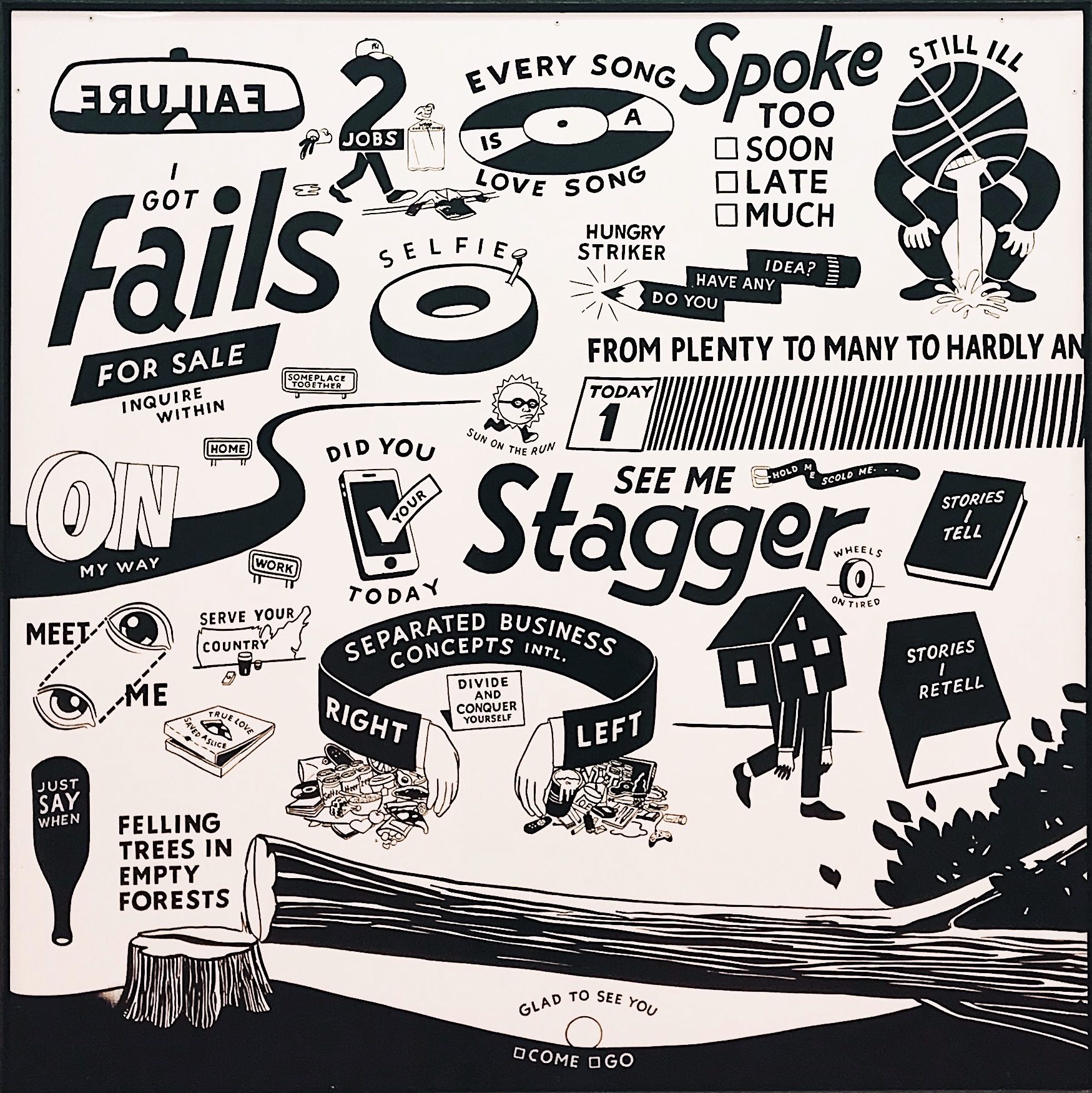 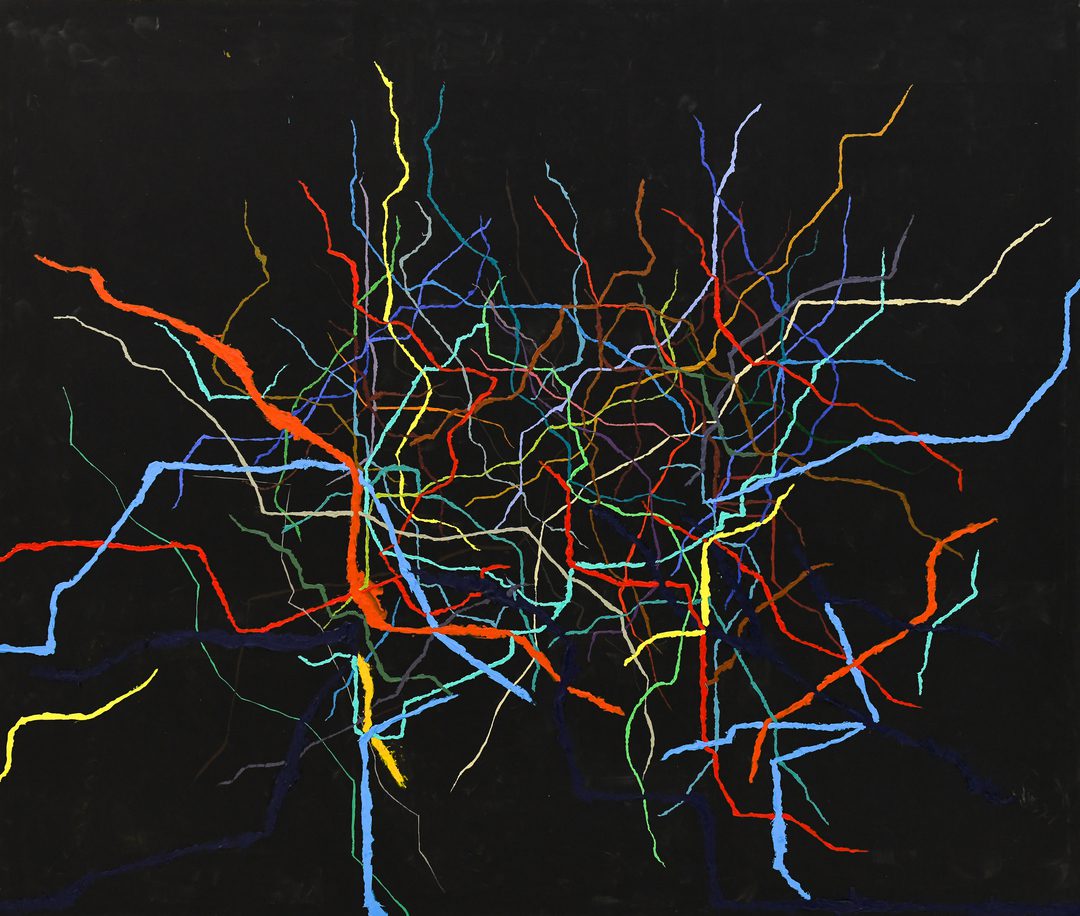 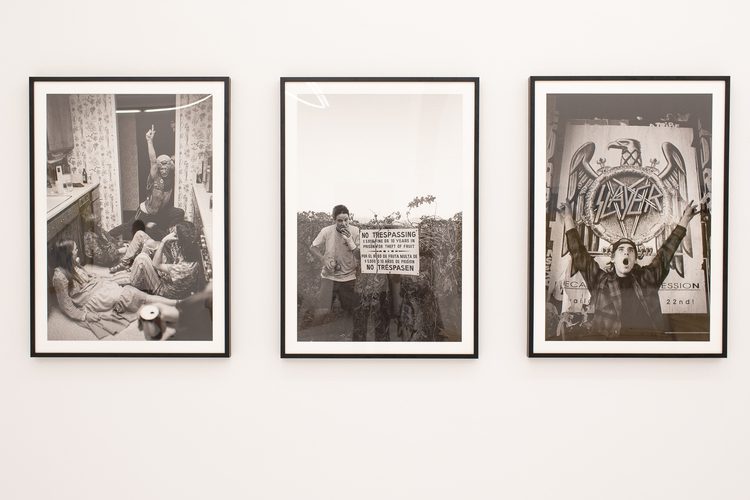 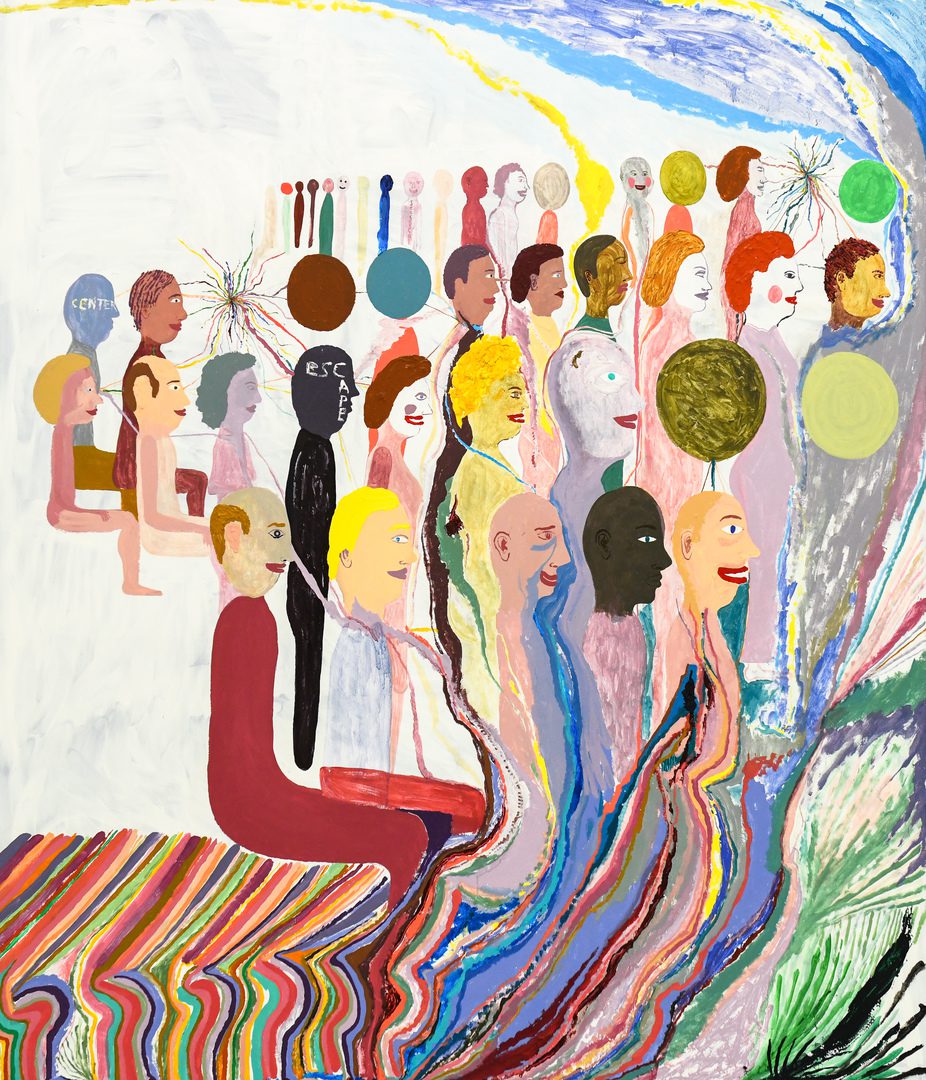 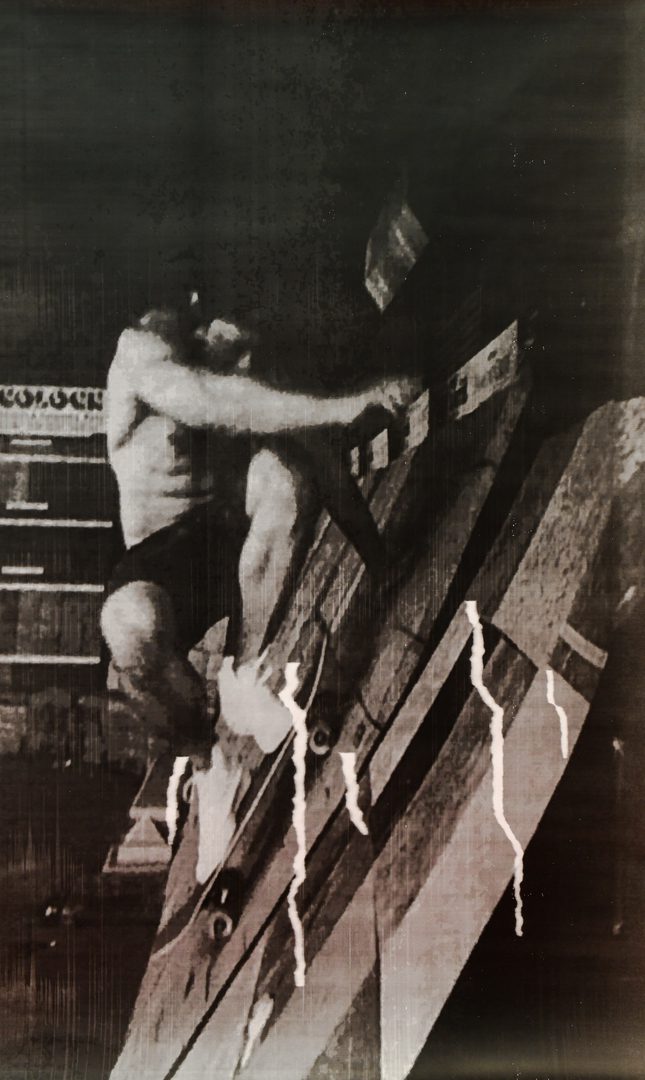 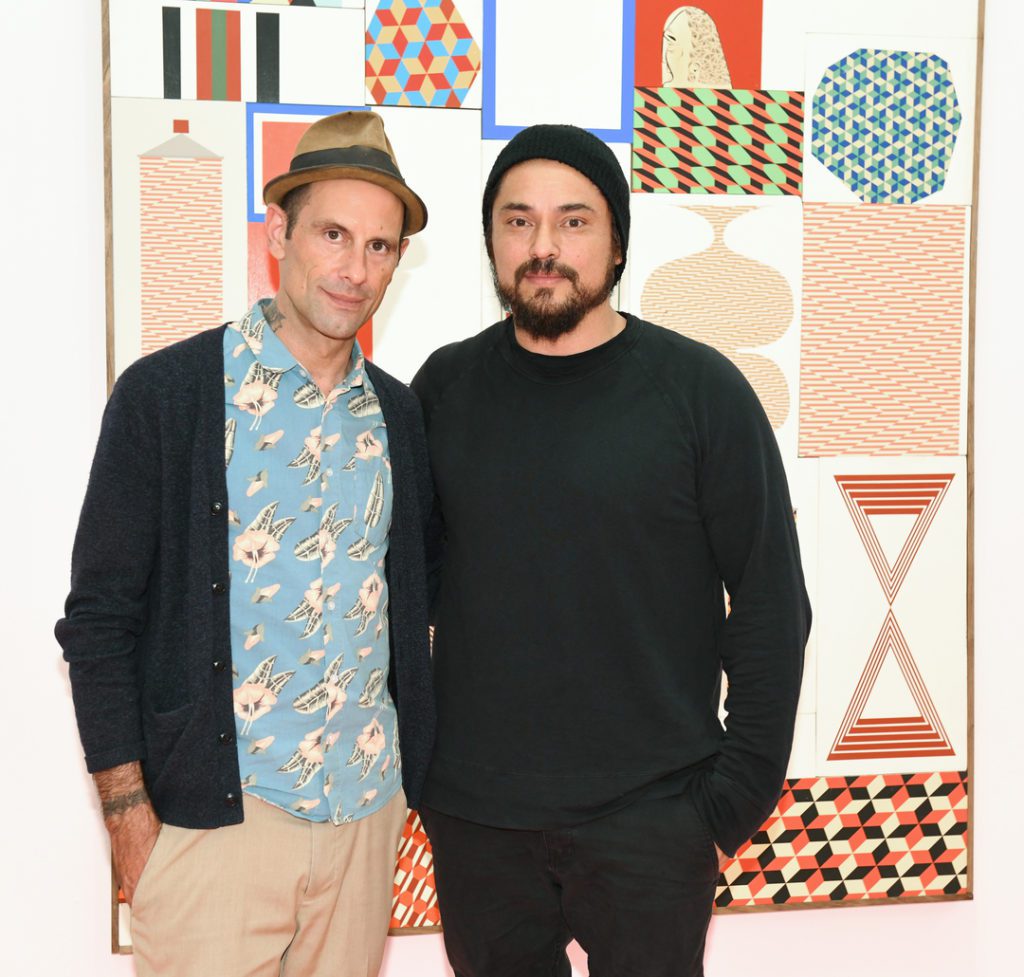 “For RVCA, it is about today, tomorrow and life as the big picture. It is about inspiring our generation, providing something of substance and culture and above all doing it with integrity and as a united family, a close-knit community.”

Tenore and ANP tapped longtime members to participate in the group exhibition. Proceeds will benefit Redhook Labs: a public-benefit corporation which establishes arts education in public schools and community centers.

NOW & THEN: A DECADE OF BEAUTIFUL LOSERS remains on view through September 1st, 2018 at The Hole Gallery, New York

Check out this YouTube vid of the gallery opening.