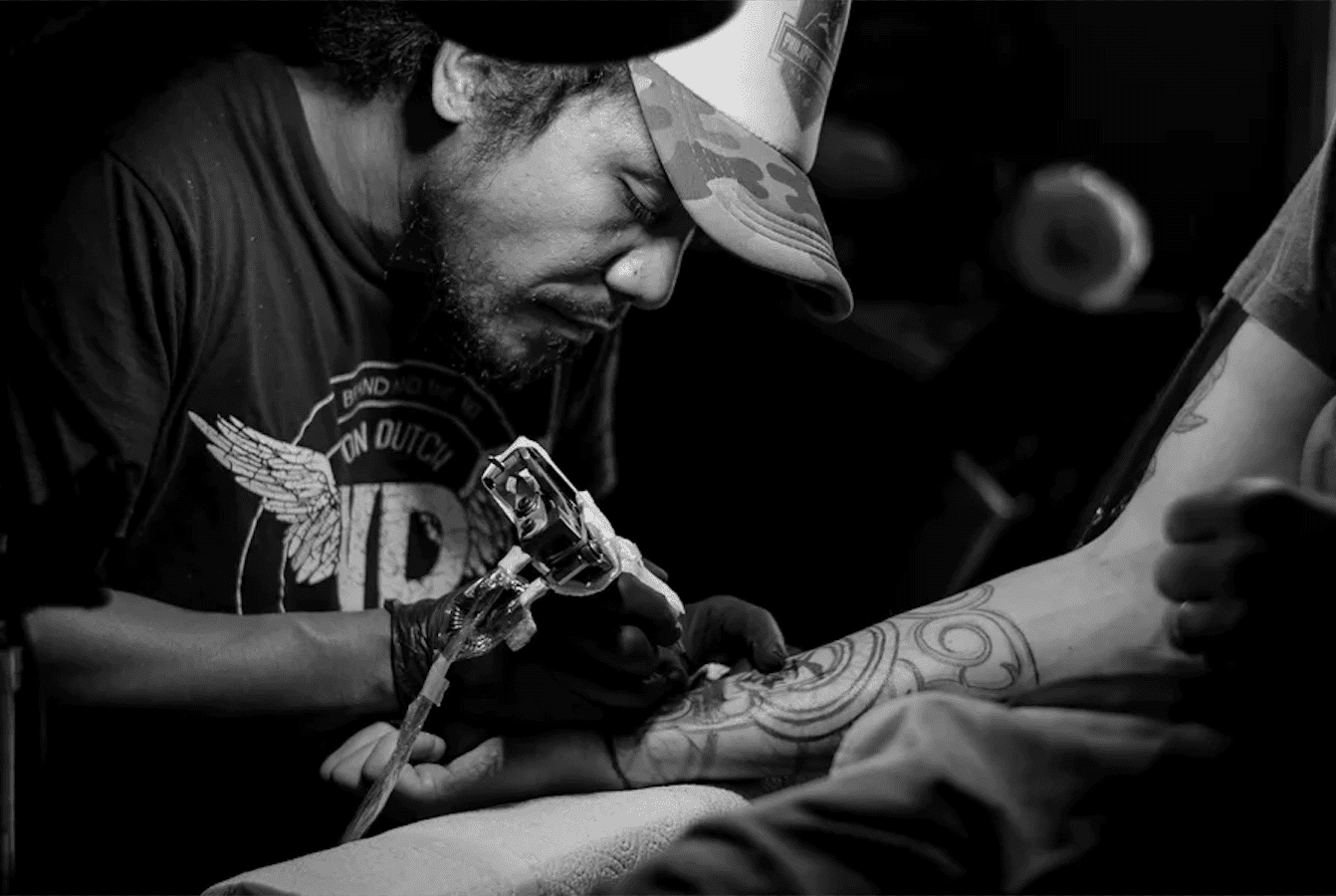 July 17th is celebrated as National Tattoo Day. For many people today, tattoos are a form of personal expression and an extension of one’s identity. When it comes to the ink, each word, symbol, or picture holds a special meaning or significance to the person it appears on. And, while they are a part of mainstream culture in our current society, they were not always seen as such. They were still seen as unpopular and too radical for a mainly conservative and religious society centered around what were considered to be “family values.”

What is now normalized in modern times was once seen as a part of an invasive and strange counterculture lifestyle that was born out of the hippie culture of the 1960s. Those who had ink in their skin were seen as destructive and rebellious, looking to tear apart Judeo-Christian life with their open-mindedness and desire to break free.

In reality, tattoos have been around for centuries, signifying serious ethnic groups, religious practices, and social statuses. Tattoos have played a number of roles in various civilizations.

With that being said, here are a few facts about tattoos that you didn’t know. 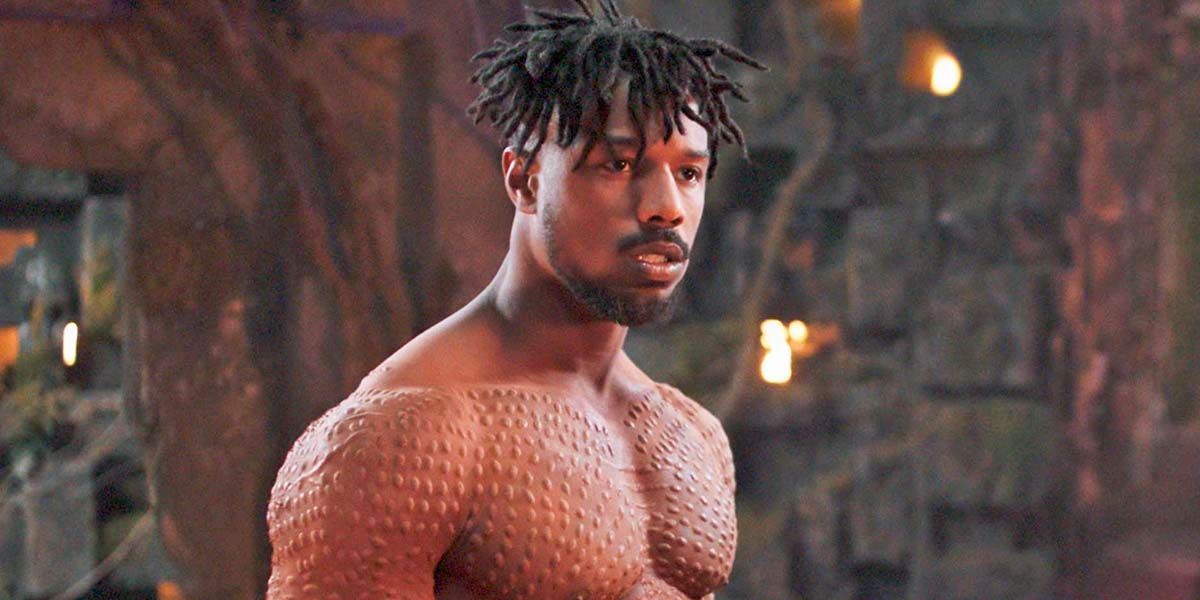 In many different African countries and tribes, scarring is done during different phases of one’s life, especially for young African girls. Though scarification can be done to commemorate events such as childbirth and puberty, the main purpose of the process is almost always to beautify one’s body. Because the process can be quite painful due to the amounts of cuts and marks received, scarification is also seen as an act of bravery for those who go through with it. 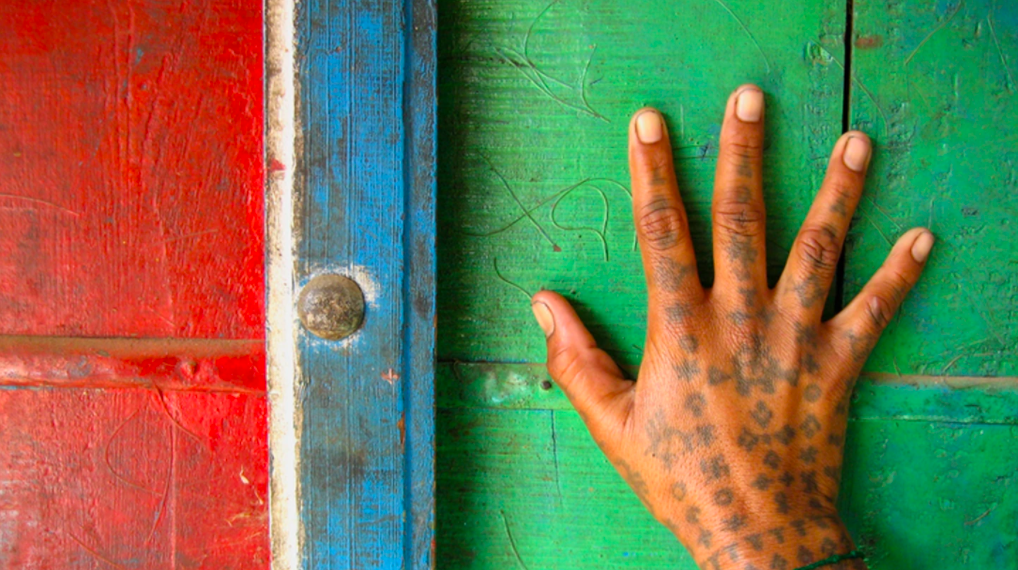 Pachakutharathu, also known as “pachai kuthu,” is a traditional art form practiced by the Narikuravar tribe in Tamil Nadu, India. It involves using a needle to write permanently on one’s skin, creating the blueprint for today’s modern tattoo culture. One particular pattern, known as Kollam, is put on a person’s body so that they can be secure until they reunite with their ancestors in the next life.

3. In Japan, members of organized crime syndicates, known as the Yakuza, often have very colorful and beautiful tattoos. 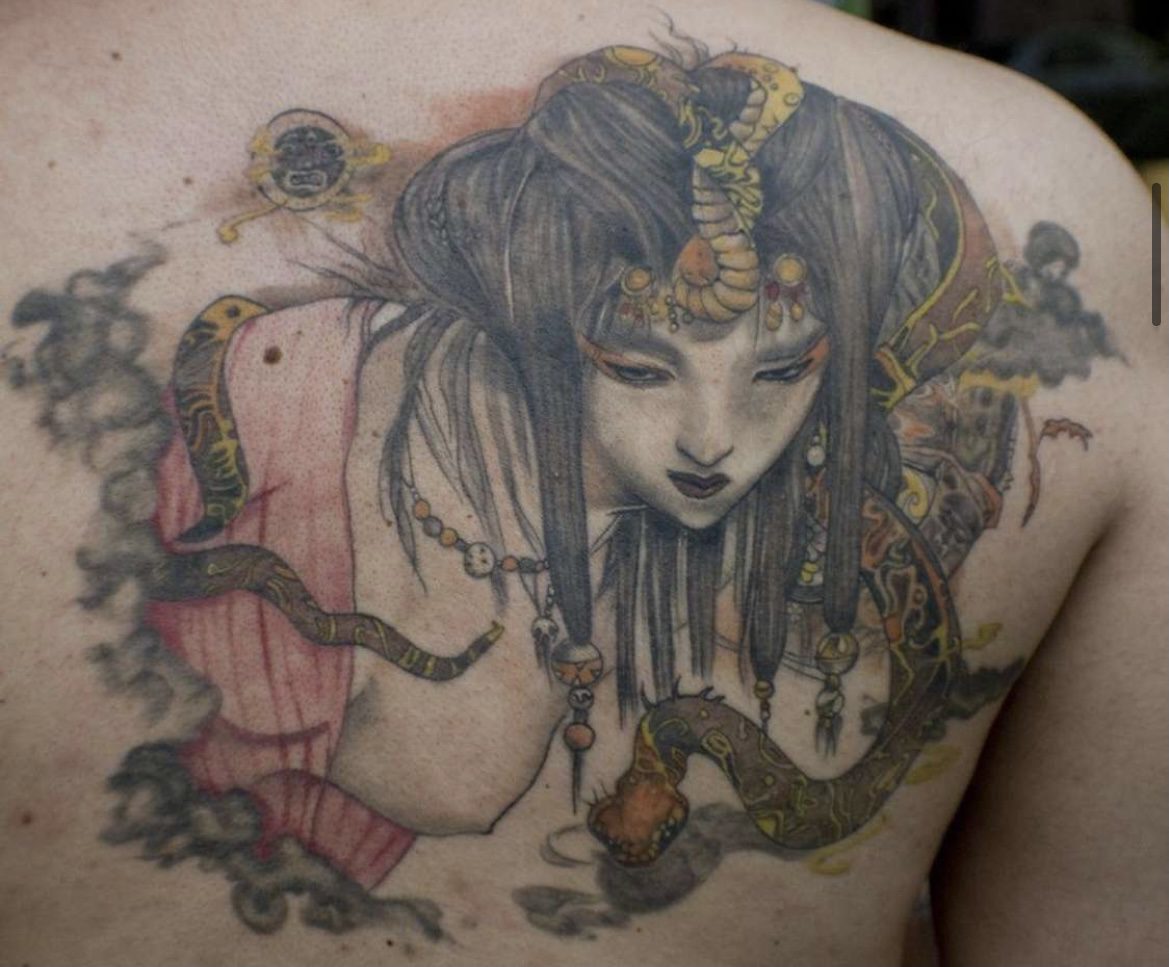 The yakuza started in the 17th century with Japanese men selling stolen or illegal goods or running illegal gambling places. In order for the police to identify these men as criminals, they began to tattoo them so that they could spot them more easily. Though these tattoos began as a way of shaming people and marking them as criminals, yakuza members began to use them as a way to indicate someone’s rank of place within the organization.

4. Henna, a dye used to tattoo skin in the Middle East, is made by crushing dry leaves into a powder and then mixing it with different liquids. 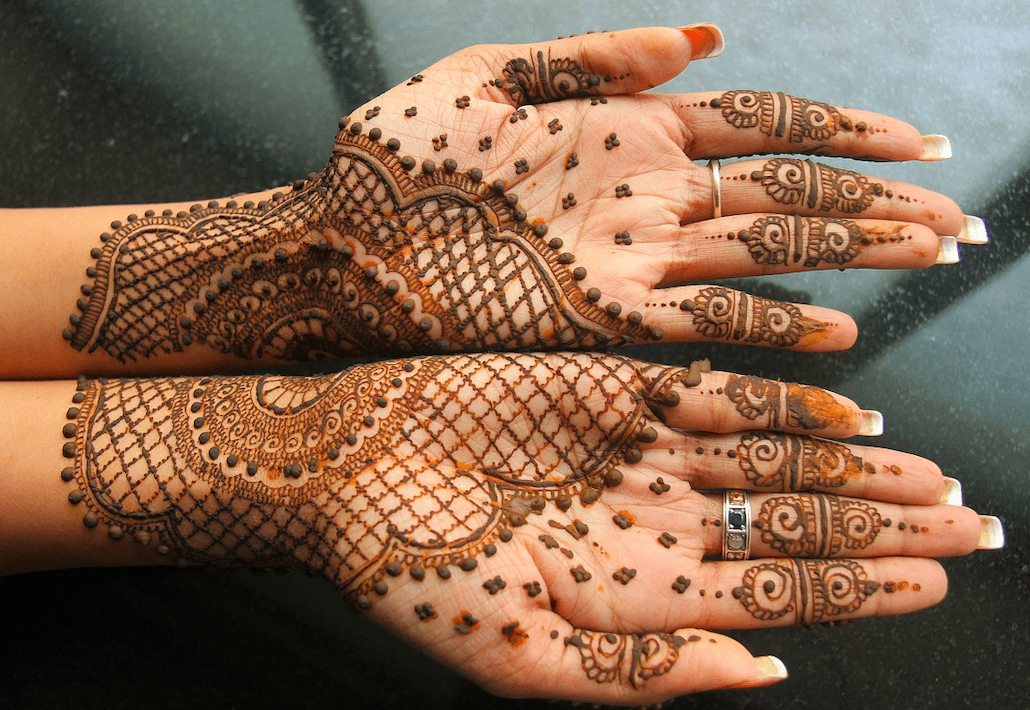 A traditional henna tattoo done on both hands. Courtesy of Orglamix.

Henna has been in use for over five millennia, in various countries such as Pakistan, India, and parts of the Middle East and Africa. It has often been used for cosmetic reasons all over the world and was often used by those who were unable to afford jewelry to decorate their bodies. However, henna has been equally worn by the wealthy and the elite, who found it very fashionable. It has been historically recorded that Cleopatra herself often used henna.