National Black Theatre (NBT) was awarded the Obie Award for Sustained Excellence in Production and Continued Advocacy on behalf of Black Artists during the 65th Annual Obie Award ceremony on Tuesday, marking its first Obie win. The ceremony, hosted by entertainer Cole Escola, was presented on YouTube and continued its tradition of honoring the best in Off- and Off-Off-Broadway theater. 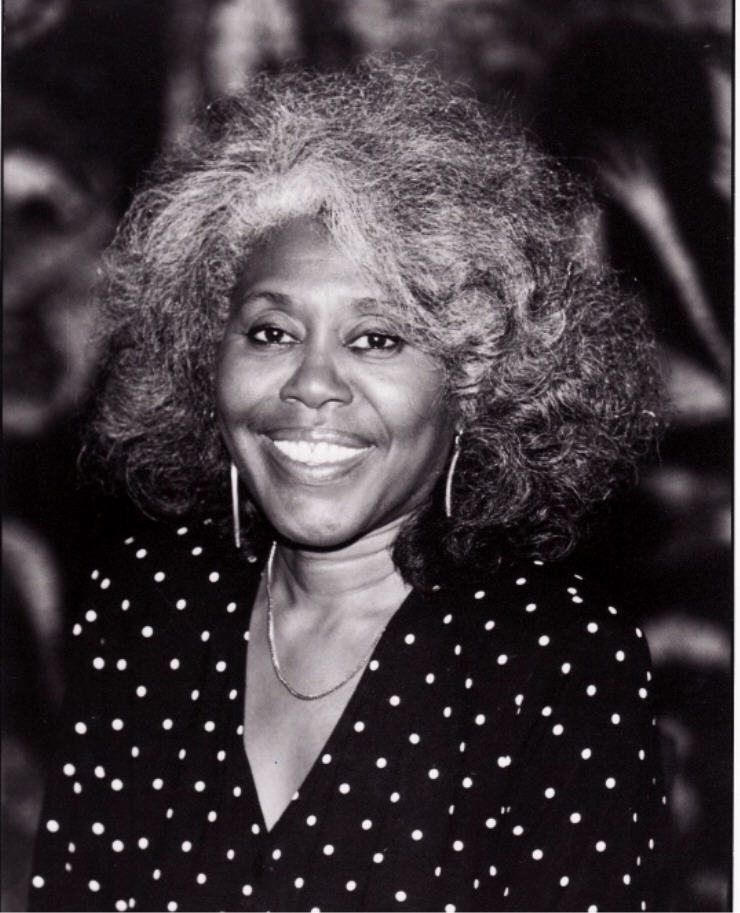 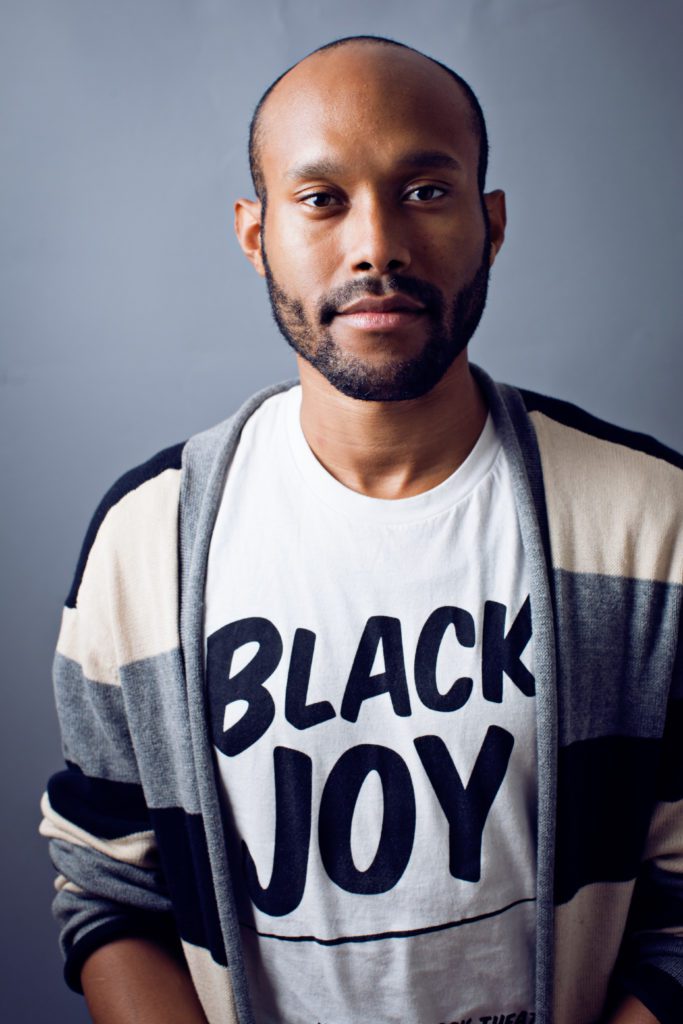 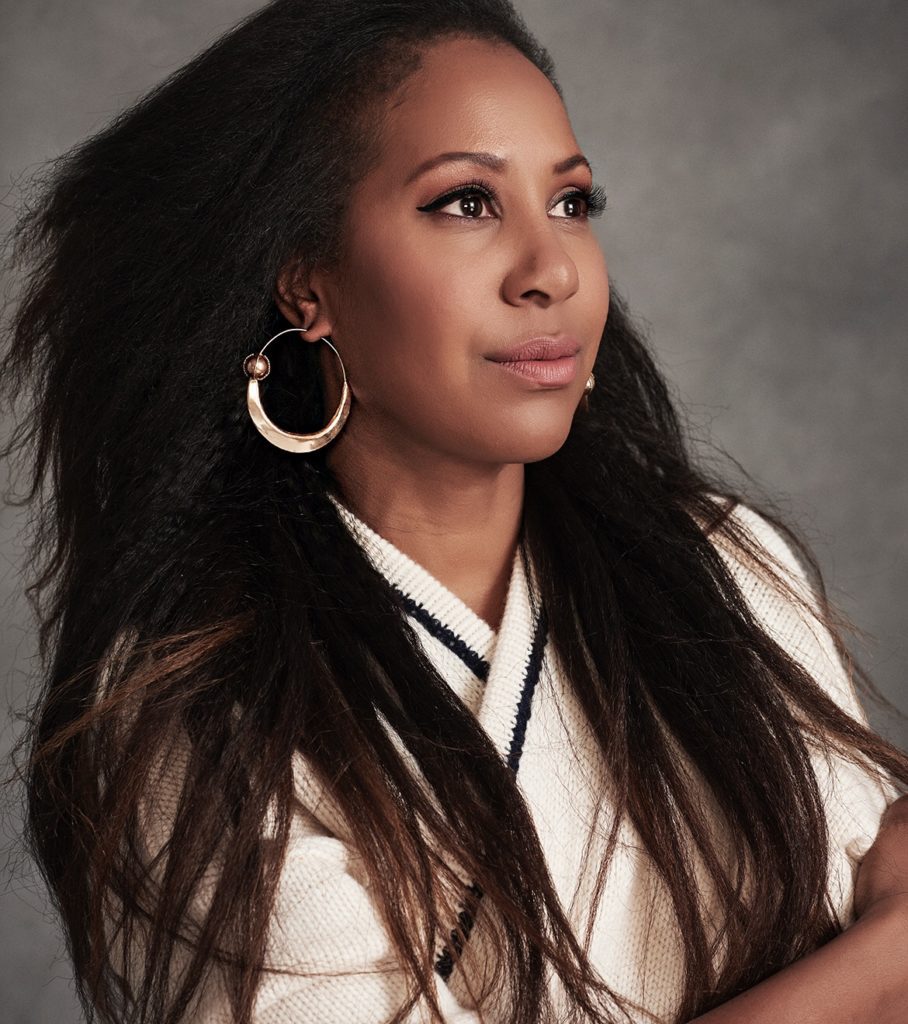 Presented by the American Theatre Wing and The Village Voice, the 2020 Obie Award ceremony recognized NBT for its continued dedication to uniting theatrical excellence with a commitment to Black liberation. Since its founding in 1968, NBT has been rooted in the Black civil rights movement and committed to the principle of creating world-class theater productions that amplify the voices and stories of Black people from all corners of the globe. The Obie is presented in acknowledgment of NBT’s 2019-2020 season curated under the leadership of CEO Sade Lythcott, daughter of Dr. Teer, and Artistic Director Jonathan McCrory. The fruitful period saw the institution present a multitude of productions, including the acclaimed monthlong public theatrical-dance piece 125th & FREEdom in the summer of 2019; 100 Years|100 Women, a multidisciplinary artistic salute to the centennial of the 19th Amendment presented in partnership with the Park Avenue Armory in February; and a workshop production of Bayano, as part of NBT’s I AM SOUL Playwrights Residency, the nation’s only residency exclusively dedicated to developing and presenting the talents of Black playwrights. 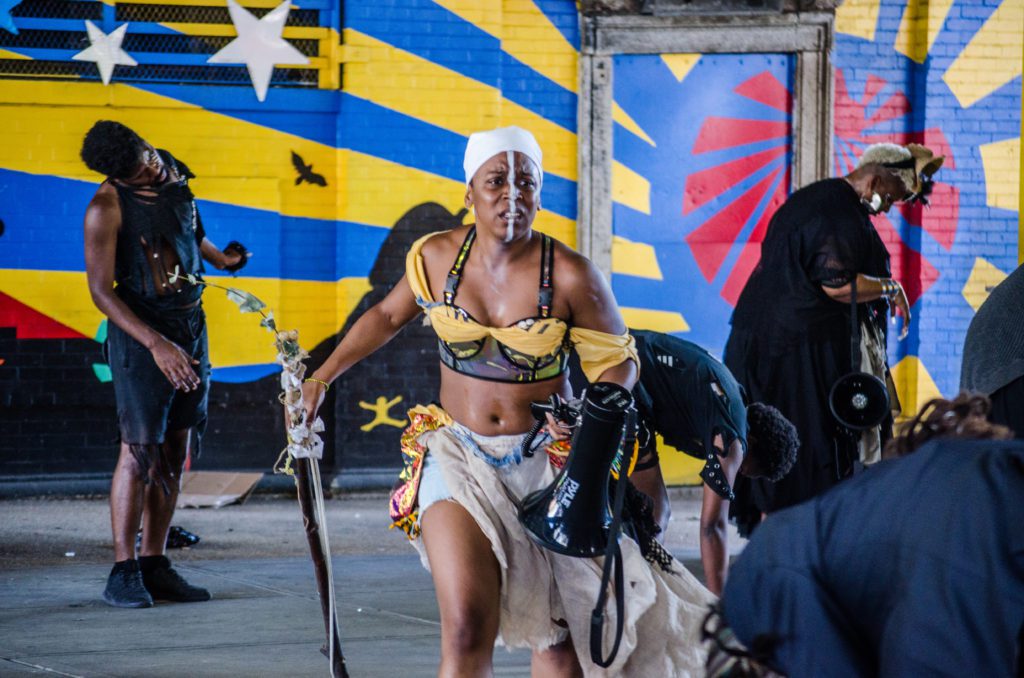 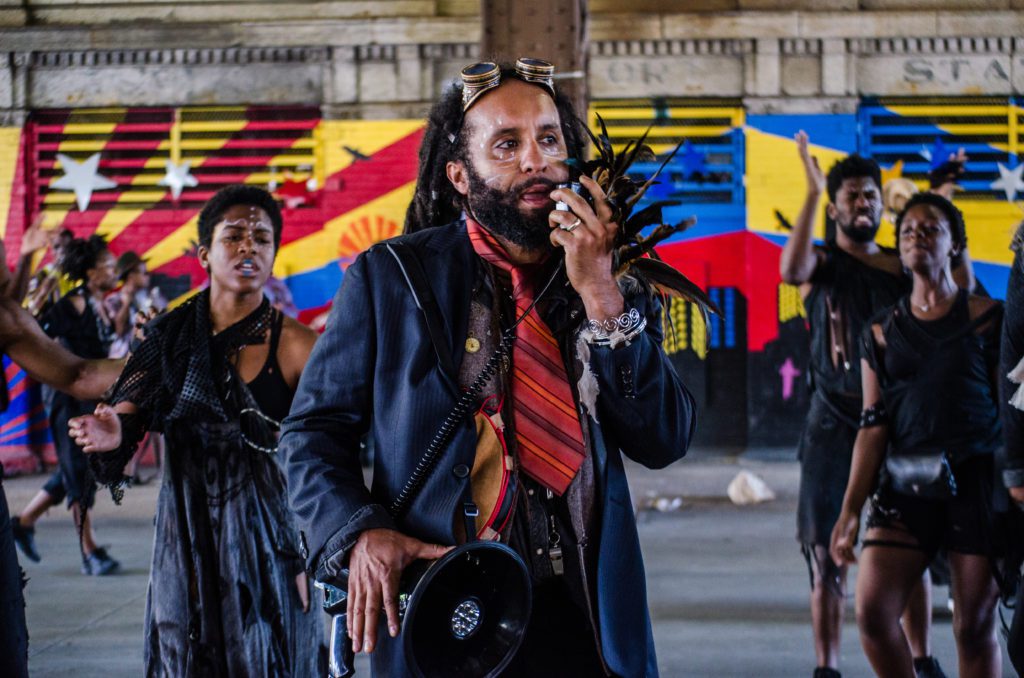 “This honor from the Obie Awards is both an acknowledgment of our years of dedicated work in presenting and crafting stories that show the fullness and diversity of Black life and a call to further action,” said Lythcott. “During a period when so much of what is happening on a national and global level mirrors what was taking place when Dr. Teer founded NBT in the ’60s as a way to provide a safe and open space for Black creatives, our work is more vital and necessary than ever.”

NBT’s Obie Award for Sustained Excellence in Production and Continued Advocacy on Behalf of Black Artists comes on the heels of its receipt of the inaugural The Doors of the Theatre Are Open Award at the first Antonyo Awards honoring the best in Black theater last month. Both honors reflect the theater world’s recognition of the trailblazing path of NBT and its singular legacy. New York City’s oldest continuously run Black theater and the nation’s first revenue generating Black arts complex, NBT has helped shape Black theater and played host to titans of Black thought and culture including James Baldwin, Amiri Baraka and Sonia Sanchez, and more recently served as the launching pad for modern greatness in Black storytelling, including Dominique Morisseau’s Detroit ’67, Mfoniso Udofia’s Her Portmanteau and James Ijames’ Kill Move Paradise.

To learn more about NBT, their work and their recently launched VISION Forward Fund, created to assist the theater in its efforts to preserve its one-of-a-kind theater archives, create new virtual productions in the age of social distancing and support contemporary artists and work during COVID-19 and beyond, please visit www.nationalblacktheatre.org. Follow them on Facebook at @nationalblacktheatre and on Twitter and Instagram at @natblacktheatre.

Is Chopped & Screwed Getting Gentrified?