‘Verzuz’ 10 Battles We Would Love To See 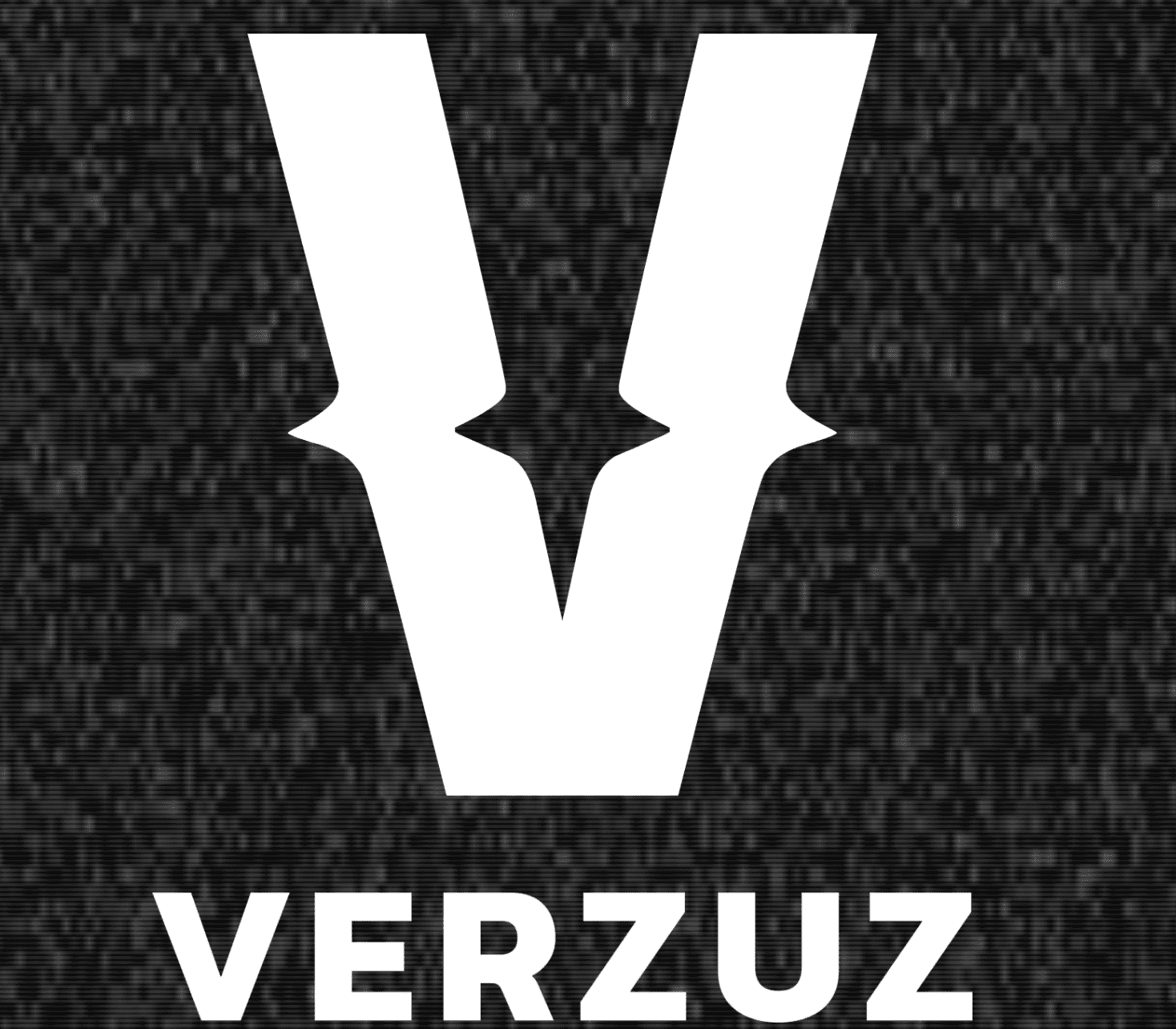 ‘Verzuz’ 10 Battles We Would Love To See

Music producers Swizz Beatz and Timbaland created Verzuz for hip-hop and R&B fans stuck at home during the coronavirus pandemic. The casual battles have turn into a Black cultural phenomenon.

The culture of hip-hop and R&B has always been competitive, but the Verzuz battles have taken the competition to a whole new level. While no one is declared a clear winner by Swizz and Timbaland, listeners use memes and posts via social media to advocate for their favorite artists in the battle.

Fans of Verzuz have taken the nomination process into their own hands. Swizz and Timbaland no longer decide the Verzuz battles unilaterally. The duo admittedly has looked on social media for the trending battle predictions to choose the future battles.

Here are some of my predicted Verzuz battle pairings:

With that being said, Verzuz is a live stream that cuts across all generations. Verzuz is a welcomed distraction from the chaos of the world today.