Yhung T.O. Goes off On “Politics” 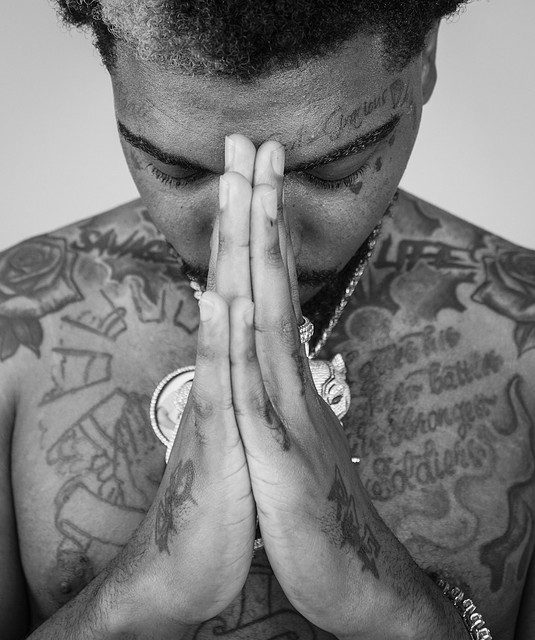 Yhung T.O. Goes off On “Politics”

Straight up – Yhung T.O. has done nothing but dominate the Rap game for the past five-plus years, ever since he started releasing cuts online for his solo career.  Combined with his many past accomplishments with Strictly Only Brothers x R3al Boi Entertainment (SOB X RBE) – this Yhung mogul has been dedicated to the craft, creating bars stronger than steel, and been focused on gettin’ that money on his way to #1.

In the fall of 2022, Yhung T.O. is set to break the internet with the release of his new video for “Politics” – the third advance single from his upcoming record, Rather Rich Than Famous.  With the cut produced by the incredible talents of K-Lud, and the visuals expertly directed by Stacking Memories – Yhung T.O. has enlisted all the right people behind the scenes to make sure his latest joint is as memorable as ever.

From his signature swagger and soulfully rhythmic flow, to the star power Yhung T.O. puts onscreen, to the powerful use of eye-catching effects in the video for “Politics” – everything about this single reveals the hallmarks of a generational talent that makes every move with his music-career count.  Relentlessly building the hype surrounding Rather Rich Than Famous with each and every release he’s made to-date – this artist continually exceeds the wildest expectations and proves that whenever he drops something new, it’s completely worth turning up for.  “Politics” is just the latest in a long line of victories for Yhung T.O. – join him this fall for the release of his new single and video, on every major music platform online.