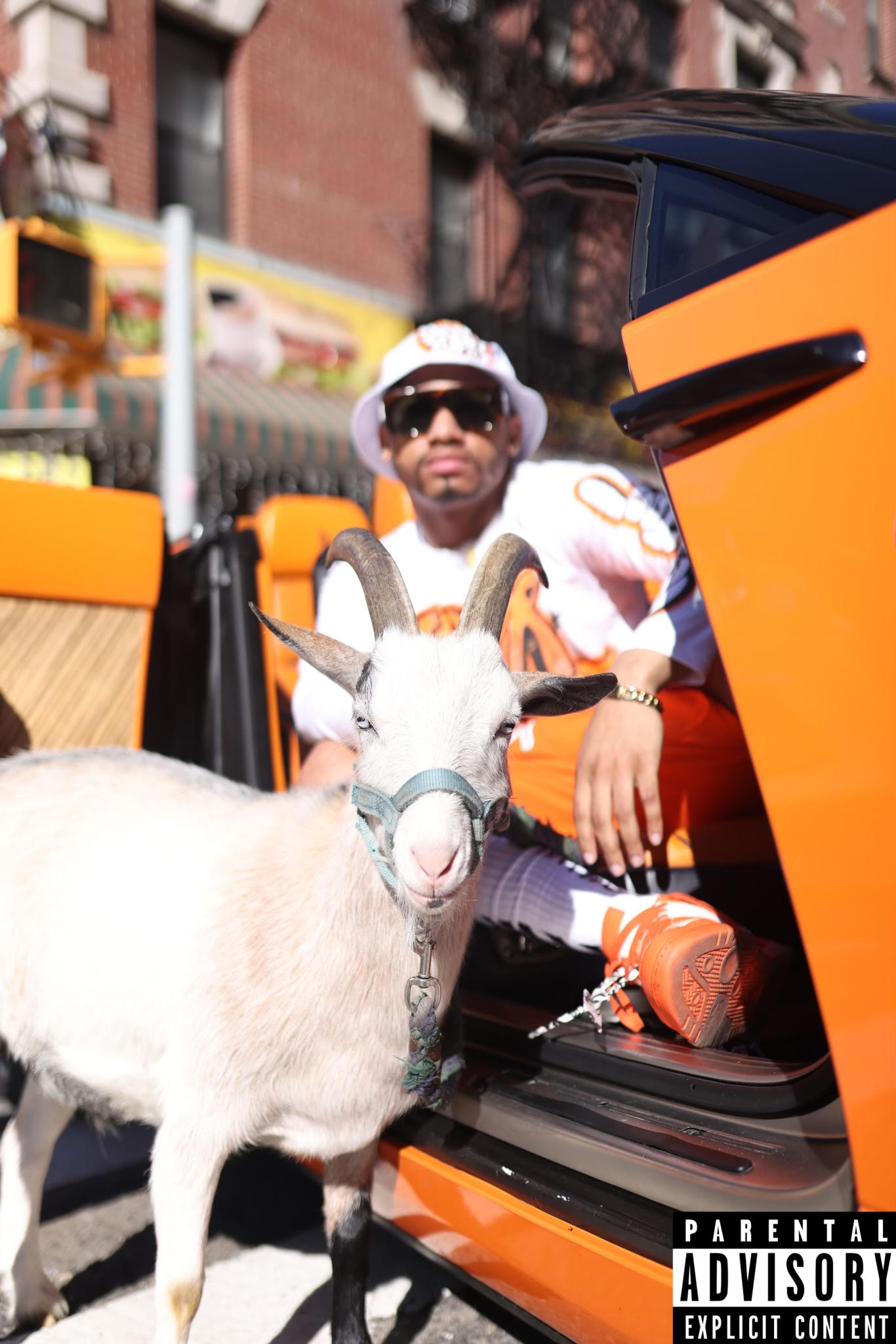 Harlem, New York is home to some of the greatest rappers of the last twenty years. While not being a borough itself, it has nearly enough influence to be considered as one. From Big L to Jim Jones to Cam’Ron to Immortal Technique, the neighborhood of Harlem has a reputation for producing and honing immense talent to share with the world. Now, a newer generation of rappers is reading the writing on the wall and picking up the music from where hip-hop veterans have left off. Once again, Harlem is coming to take the rap world by storm.

Growing up in Westside Harlem and rapping in New York’s streets, Loopie Loon experienced this culture first-hand, which later contributed to his career as an artist. Beginning his career six years ago in 2015 with his debut single, “Back Like 50” Loon confidently entered the rap game with a dominating and intense passion seen in the likes of other New York rappers such as Fivio Foreign and Rowdy Rebel.

In 2019, Loon dropped The Cloth Different and Not a EP, two bodies of music that came out within months of one another. Dedicated to his craft, Loon was ready to show the world that his music was not simply a small hobby, but a creative endeavor in which he wanted to revolve his life around. He solidified this message this year on July 28th, 2021 when he dropped his highly anticipated album, Upper West Goat, a trailblazing 11-track album with features such as Young Dell, Sab Sinatra, and Gatti B.

With songs like “Vendetta,” “Grave Diggers,” and “2 Headed Goat,” Loopie Loon brings a raw and flavorful energy to the rap game that shows his potential to be great. On his album, Loopie does the act of intricately blending the hardcore, modern New York sound and with braggadocious lyrics and vivacious energy.