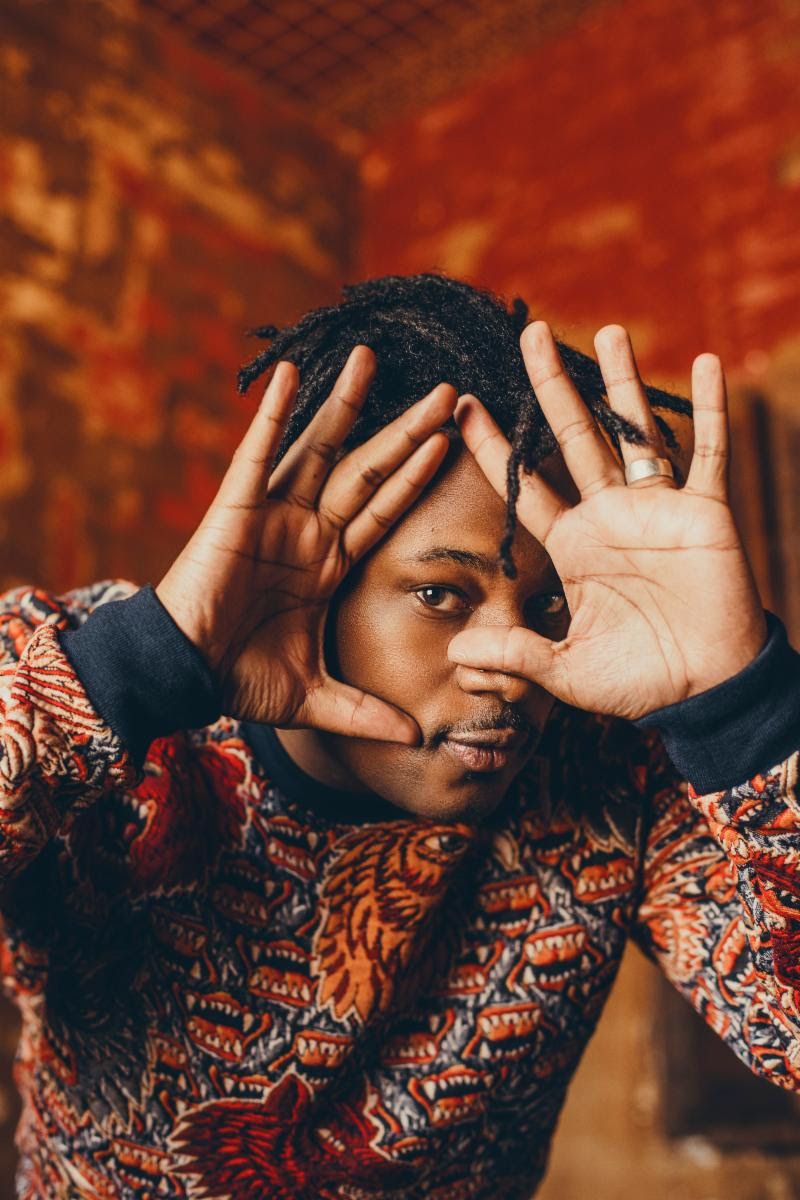 Open Mike Eagle is a Chicago-born indie rapper who is forging his own path. Real name Michael W. Eagle II, his first full-length album “Anime, Trauma, and Divorce” is one of the best releases of 2020, a record that is an open, honest account of some of the more difficult moments in Eagle’s adult life.

Since his start, Open Mike Eagle has combined comedy and hip-hop with strong releases like 2014’s “Dark Comedy.” Eagle also co-founded The New Negros, a variety show which “explores perceptions of blackness” by combining music and stand-up. Since its debut, the show has toured around the US, and featured with Upright Citizens Brigade and Comedy Central.

On “Anime, Trauma, and Divorce” Eagle moves from comedy to tragedy, but his comedic background is not lost amid the deep subject matter. Instead, Eagle uses his comedic roots to play with verses and explore difficult topics with comforting ease. 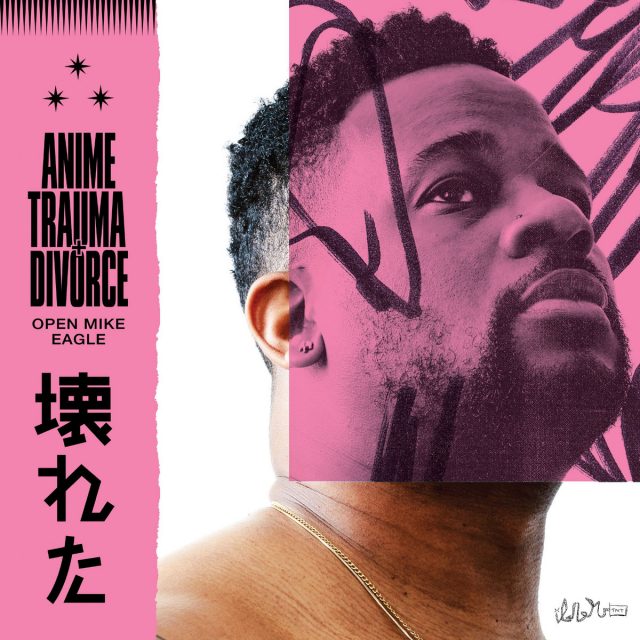 The album deals with the dissolution of his marriage, cancellation of his Comedy Central show, and entering middle age. In an interview with The Ringer, Eagle explained, “I was making a regular album—regular for my purposes—and I was going through a bunch of shit. I was in a therapy session and my therapist reminded me, ‘Hey, you have an outlet that people would kill to have.’ People would kill to have a way to say things they can’t usually say in real life or try to get shit out, or process feelings and I never thought of using my music that way. There’d always been such a distance between my emotional self and my music. I started really trying to speak directly about what I’m feeling.”

It is these raw emotions paired with Eagle’s whip-smart verses that make “Anime, Trauma, and Divorce” such a compelling record.  On opening track “Death Parade” Eagle shares “Took a bad fall, bad fall/Look, but we had nothing to land on/Damn, she reached out and put her hands on me/But then we knew we had the math wrong.” Eagle explained that the song is “a thesis about the cycle of trauma and how that has played into everything else that I talk about on the album.” 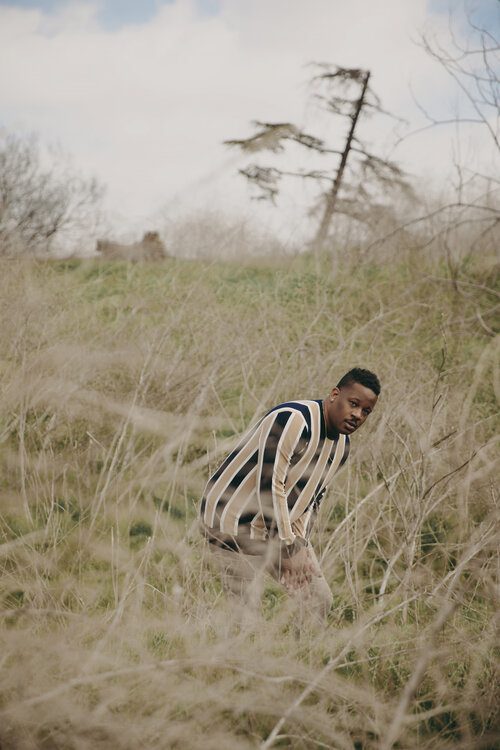 The album’s title is in reference to not only the difficult life changes and pain Eagle experienced but also the shows that he loves and grew up watching. Eagle told TheRinger that, “When I started making the album, it was specifically about Black people escaping through anime because in any hood in America man, there’s young people who fuck with Dragon Ball really hard. Who fuck with Naruto really hard. Who fuck with Bleach or Death Note. I’ve always been fascinated by that because that was my introduction to it too…The characters start out really weak, and over time they get really strong and they end up able to kick anybody’s ass in the universe. I think there’s always been some resonance in communities that I’ve grown up around.”

Eagle’s verses are prose, with tracks like “Everything Ends Last Year” and “The Black Mirror Episode” standing out as poignant moments within the album. “Everything Ends Last Year” contains the lines “We tried starting a movement, we tried starting a record label/Our friendships have been ruined/Good brothers in arguments about money, data and music/We created illusions, then the fighting went public/And frightened all the consumers/And it ended.”

Though endings may have been abounding when Eagle wrote “Anime, Trauma, and Divorce,” for listeners, it sounds like the beginning of a much more personal relationship with the artist. Through directing his trauma into his art, Eagle’s record is both a surprisingly relatable and extremely cathartic listen.