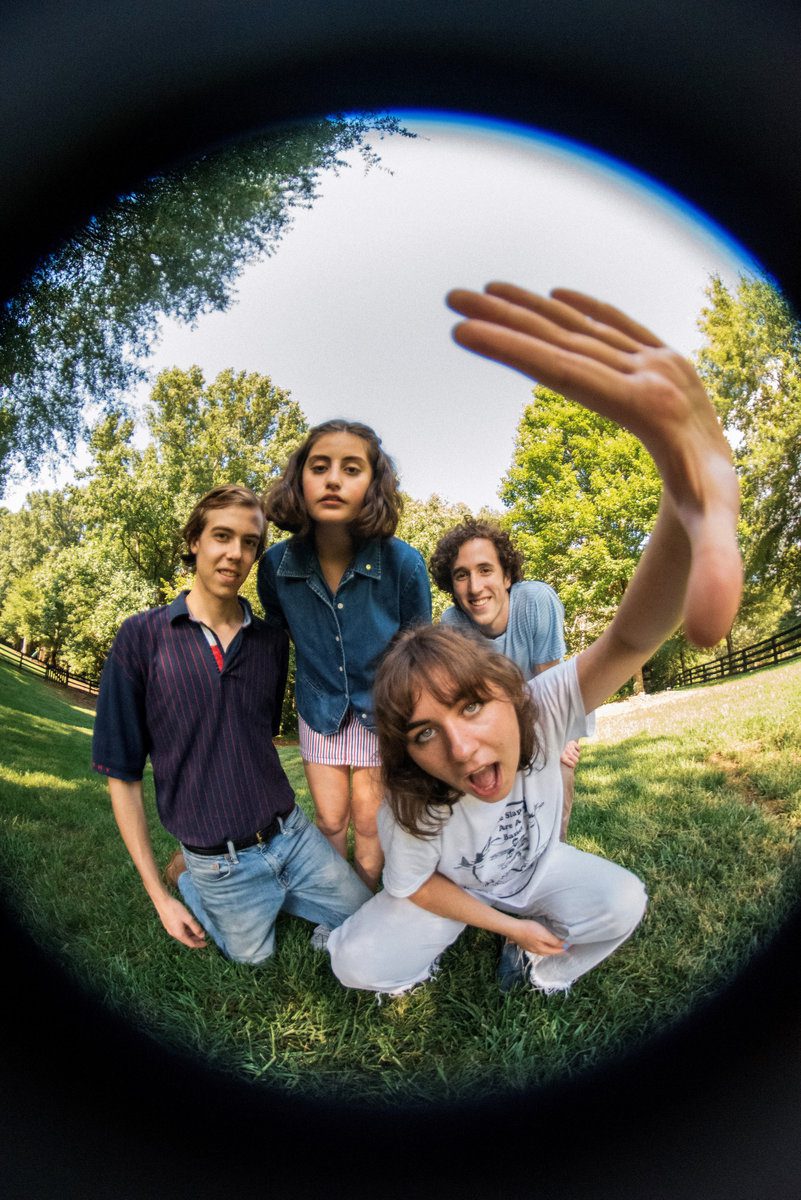 Lunar Vacation is an indie band from Atlanta on the rise. Formed in 2016, the group consists of Grace Repasky,  Maggie Geeslin, Matteo DeLurgio and Connor Dowd, students at Georgia State University and the Georgia Institute of Technology. “I just really loved music and wanted to start making it,” guitarist and vocalist Repasky said in an interview with Red and Black. “I made a couple demos and then Maggie came over and we worked on some songs. We decided to just make a band.”

The band’s “pool rock” music has long entranced listeners. On EP’s “Swell” and “Artificial Flavors” Lunar Vacation showcases their ethereal brand of atmospheric rock and retro percussion. Earlier this year the band released “Unlucky” a new single off their upcoming debut album. The first track from Lunar Vacation since 2018, “Unlucky” is a gritty indie melody of forlorn pining. Reminiscent of current sad rock favorites such as Phoebe Bridgers and Snail Mail, “Unlocky” is a brilliant display of Luna Vacation’s songwriting ability. 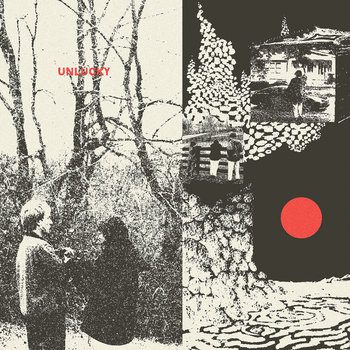 In an interview with Coog Radio Repasky shared that the band is “influenced and inspired by people, music, sights, and experiences. Just life in general, I guess. Observing and thinking about things that happen in my life and others. Lately, I’ve been very inspired by Chaz from Toro y Moi. The way he lives his life is very insightful.” In the interview, Repasky said that “I typically make songs out of the idea that you’re missing something. I’m not sure why, but the feeling of nostalgia is something that is always heavy on me, and I write out of it.”

The long-anticipated debut album is a chance to show listeners how much Lunar Vacation has grown since their early EPs. “We’ve been exploring new sounds, writing approaches and themes for our record, and are slowly piecing it together!” Repasky shared in an interview with American Songwriter. “As far as our songwriting process goes, it’s different for every song. Usually, I’ll have a song/idea and send it to Maggie, then send it to the rest of the band. Sometimes I’ll have a fully formed demo and we just go in and record, or other times I have the song but need some input to fill in the cracks. But in the studio, we all give ideas on where to take it. ” 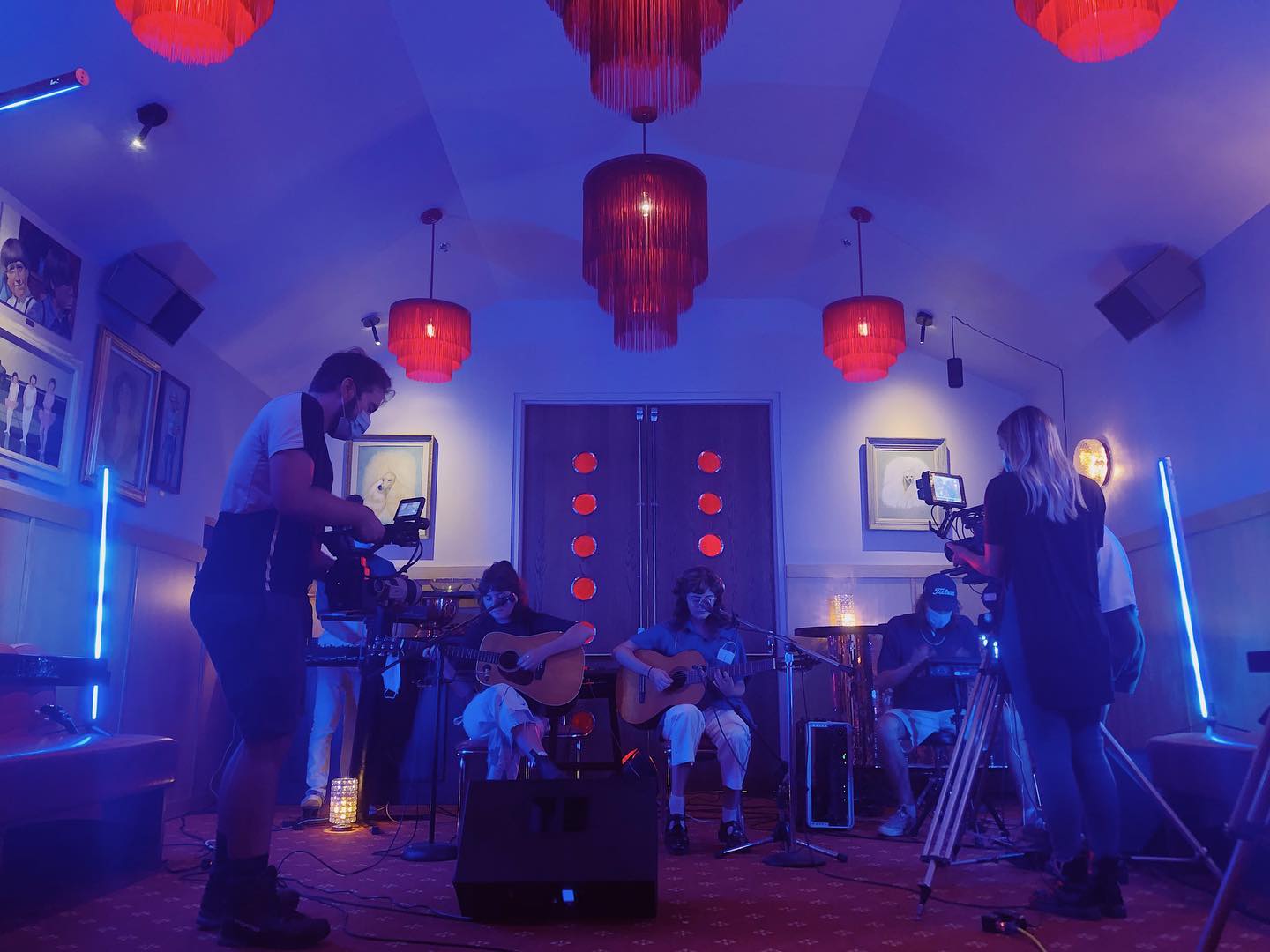 In the same interview, Repasky spoke about the changes listeners would see in their new music, “We made those first two EP’s when we were in high school. We didn’t really know what we were doing or anything about anything. For these upcoming songs, we had way more experience in the real world: going to college, touring the country, meeting new people. I think the new music reflects that and our growth.”

With a new record on the horizon, Lunar Vacation is sure to fill the approaching new year with a plethora of indie rock hits.