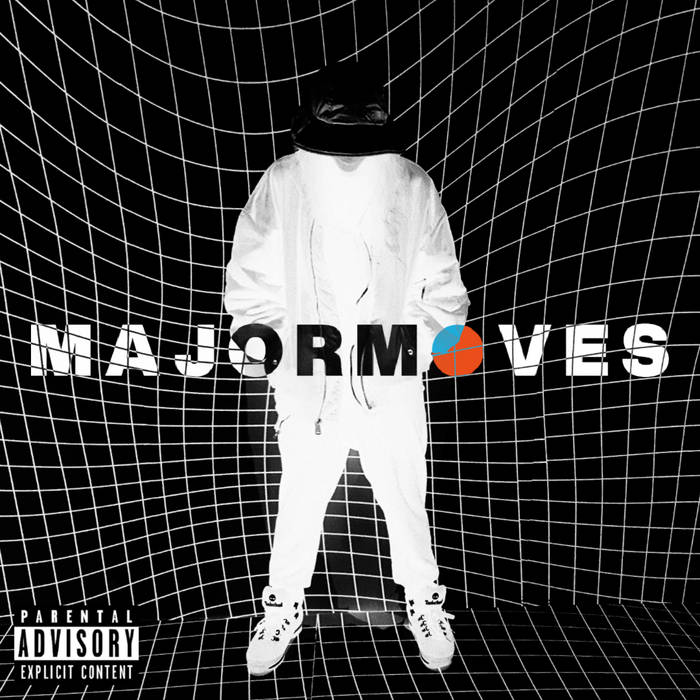 Gi Major’s sound is heavily influenced by grime, a genre originally formed in the UK.  Grime got its start in early 2000s London, first as a part of the underground scene and then growing into the mainstream. The genre, which has its roots in both UK garage and jungle, is known for its rapid beats and jagged electric sound. On “Major Moves” Gi Major channels this sound on powerful tracks such as “Ghost” and “Crem De La Crem.” 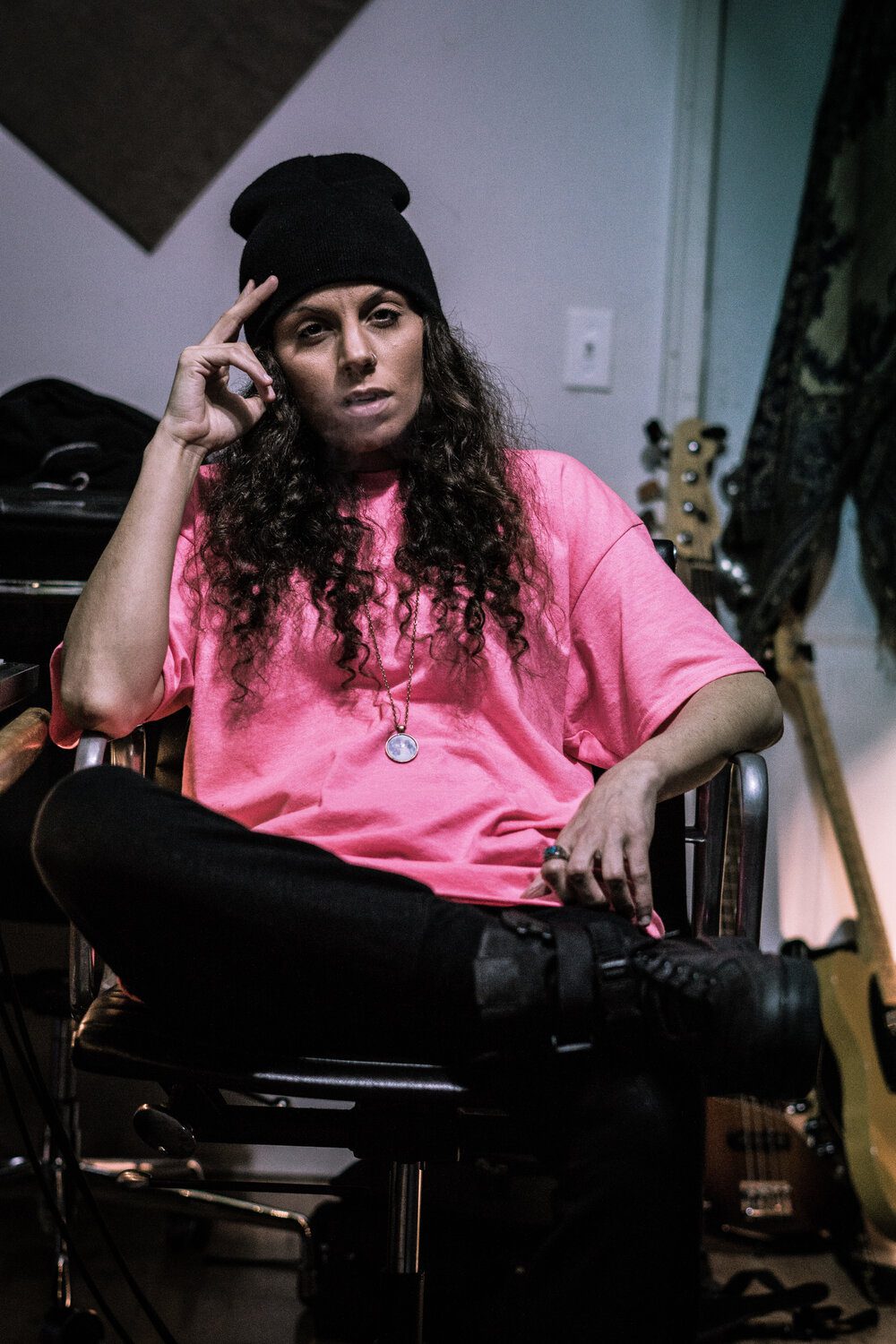 For five years now, Gi Major has worked to cultivate the scene and bring grime to New York. She co-founded the NYC based music collective EARTHTONE in 2015, which lead to the formation of the label Sedimentary Sound. As a group, EARTHTONE combines the authenticity of grime with the rich hip hop culture found in New York. A mission which Gi Major is an active part of. In addition to her work as a leader of the underground scene, Gi has focused on reaching out to her local community through developing an arts program for incarcerated youth at Crossroads Juvenile Detention Center in Brooklyn.

“I’m so alone, this ain’t no joke/ I’ve been cutting people out left center right/ There ain’t no hope yall can fall quick, there ain’t no rope/ I don’t give shits there ain’t no scope I can zoom in enough to y’all for who you truly are,” Gi Major opens on track “Saba.” It’s a song that showcases the influence both UK grime and New York hip hop have had on Gi Major’s career. As she seamlessly blends the two together to create her own, unique sound.

Recently, Gi Major has been reaching new milestones in the music industry. Her 2019 EP “Open Up” was praised for the way it pushed boundaries and she opened 2020 with her third international appearance. On “Major Moves,” Gi Major cements herself at the center of the growing grime movement in the states and as an innovator of the ever-evolving genre.