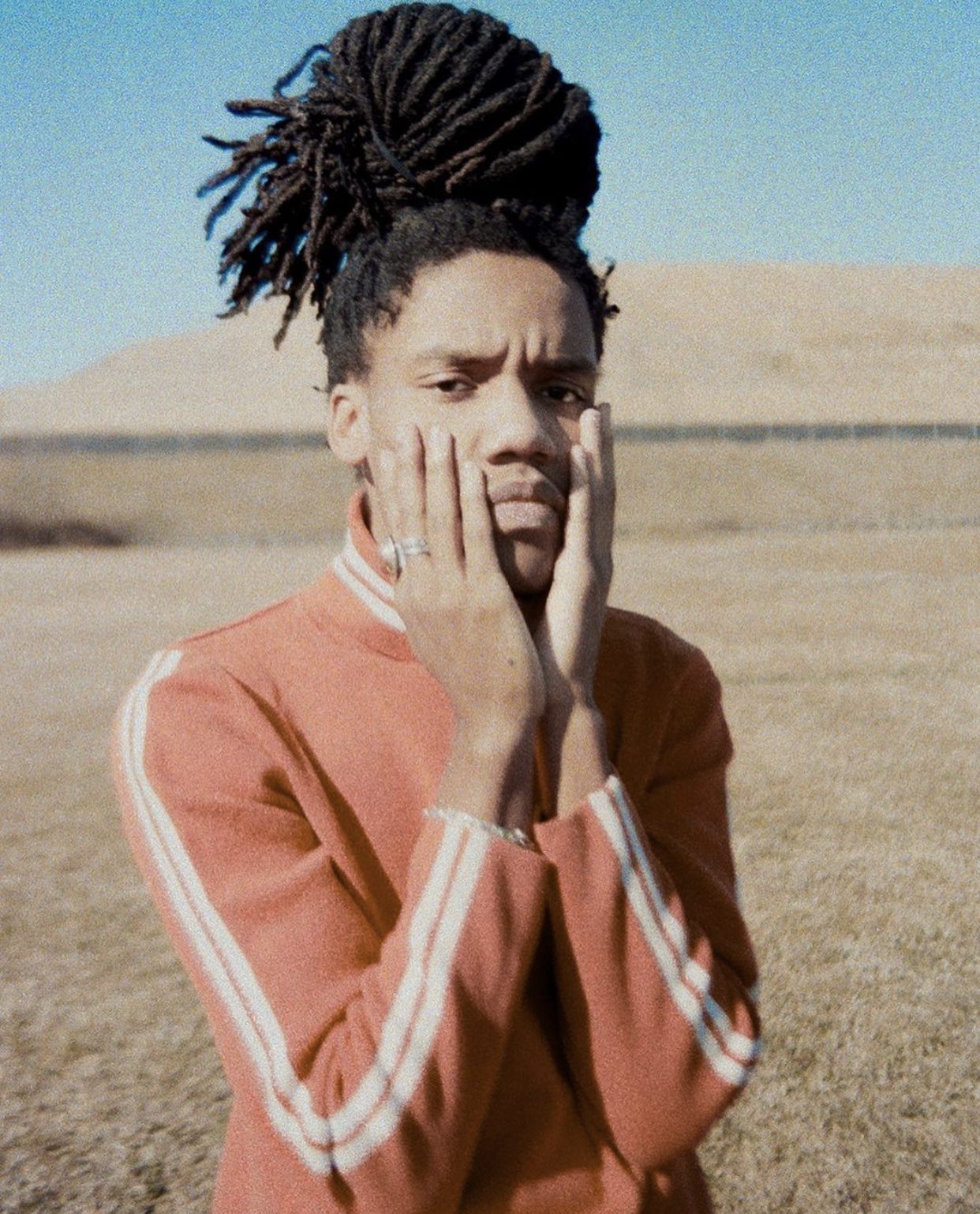 YTK is a chill-hop rapper from Baltimore, Maryland who fills his songs with lo-fi beats and poetic verses. On his latest album “From Grace, For Grace,” YTK creates a dreamy, rhythmic record that builds on his already impressive discography.

YTK first broke out onto the scene in 2017 with his single “Bodiless,” but he was a songwriter long before that. In an interview with DJBooth, YKT shared “I was writing since I was nine years old. When I first started making music, I was in a little group with my cousin. Whenever he used to come over—a party or a cookout—it was like ‘Yo, we should make this song about this,’ but I’ve been writing for a really long time. I hadn’t released anything until 2017, which is crazy.” YKT cites Childish Gambino, Earl Sweatshirt, Mac Miller, and Frank Ocean as early influences for his music. 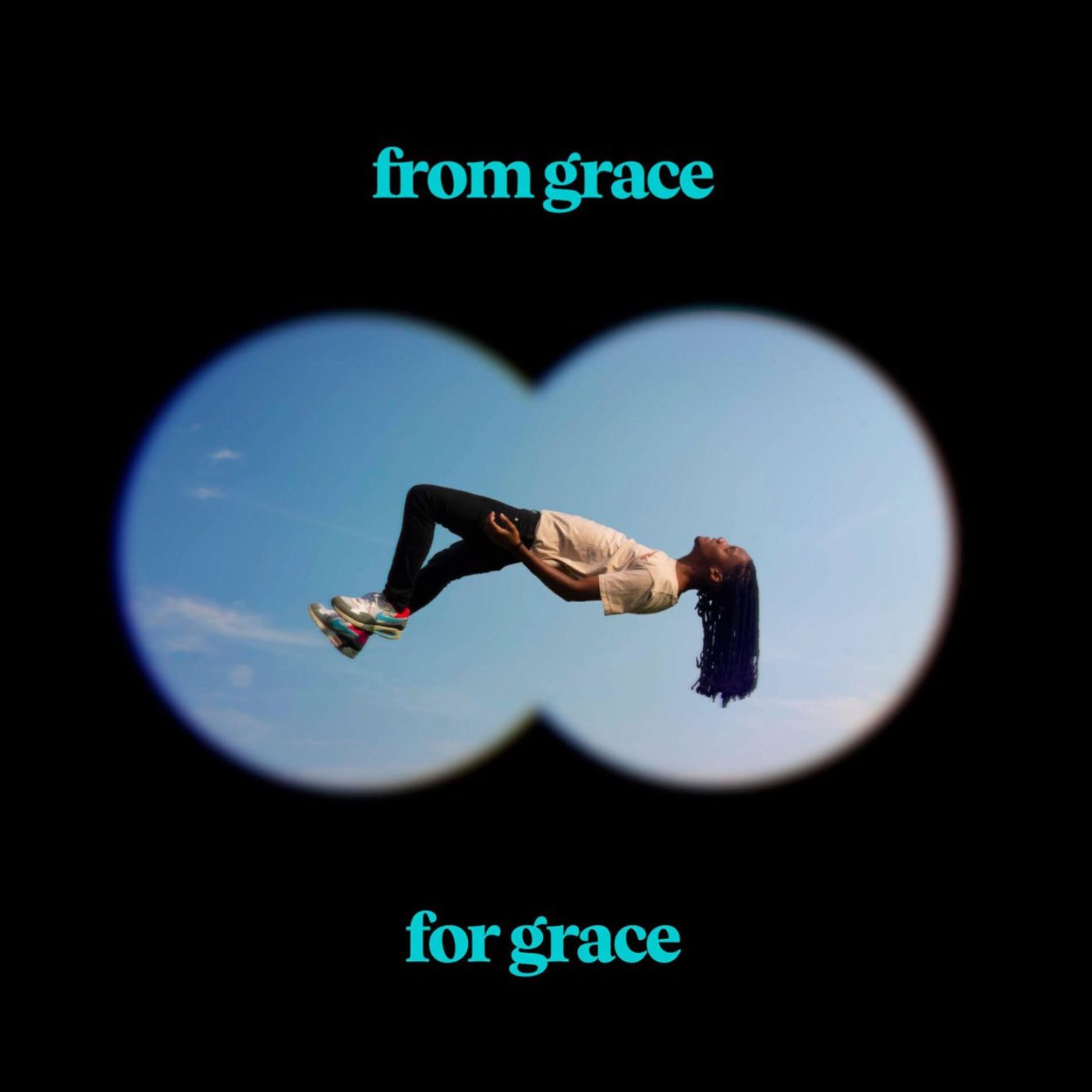 “San Jose for nine days I flew, yeah you always had my number, but Facetime new/I’m in a different state of mind and a different state too/I just hate the situation I don’t really hate you.” YTK raps, on the album’s most popular track “Gilligan.” He continues, “And I don’t even think I could if I tried to be honest with you/Maybe in a different time I’ll be aligning with you/ Cause these days it’s a lot on my mind/give a fuck who you are, you’re stopping the grind.”

When asked about his start, YTK told New Tomorrow “my mom was pretty strict, so we ended up moving upstate because she didn’t want me in Baltimore City schools. Around middle school/early high school, I started releasing beats and snippets on SoundCloud and social media, and I kind of became a local celebrity. And that gave me the confidence to start performing back home in Baltimore. I started building there and the rest is history.” 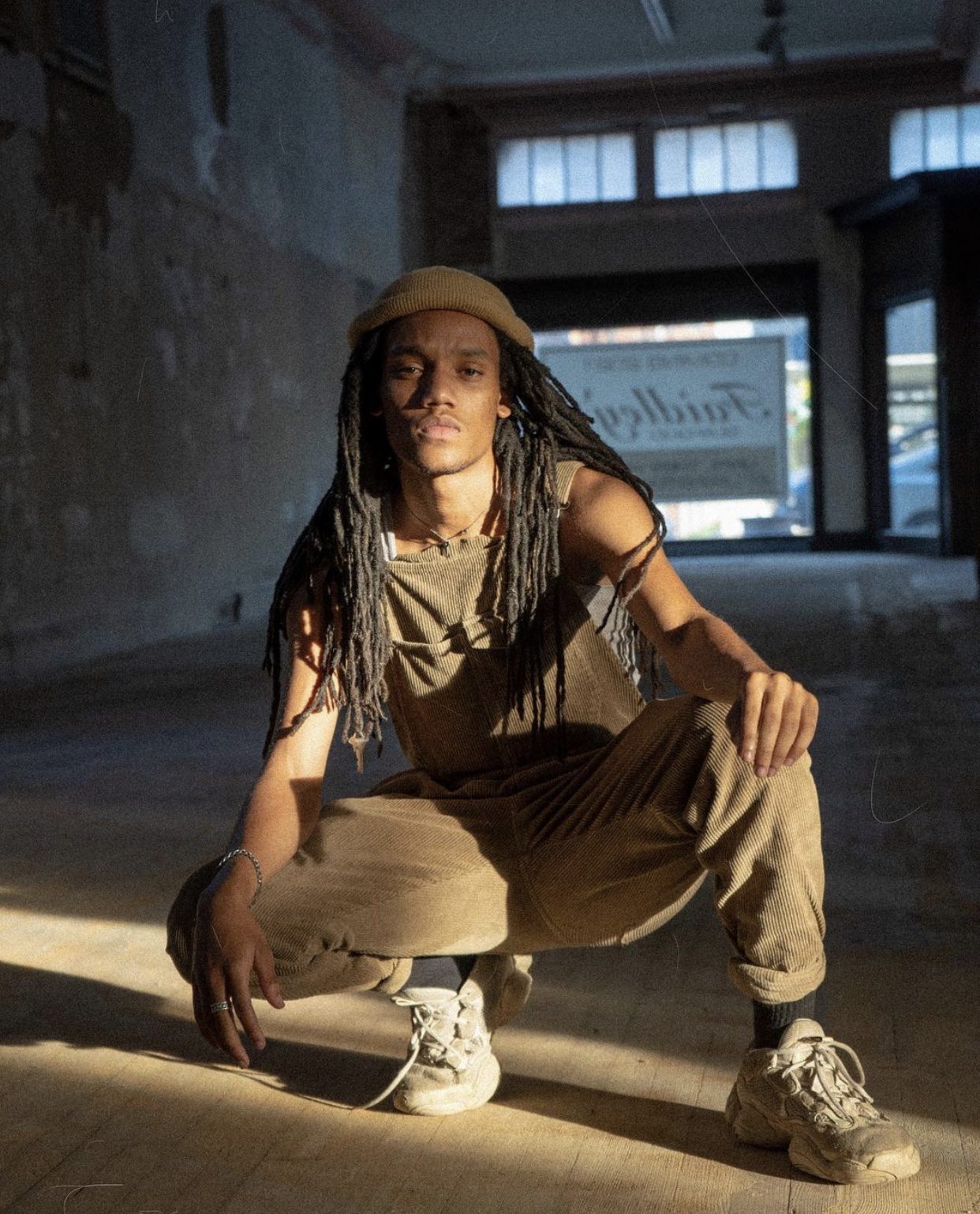 When it comes to music, YTK has a very hands-on approach. Not only does he write and produce all of his songs, but he also creates the cover art and directs his own music videos. Just like his songs, YTK’s music videos have a dream-like quality to them. This personal touch is an integral part of what makes YTK’s music so compelling. He explained to New Tomorrow that his involved process is “really important to me. I’ve always just been a naturally independent, self-driven person. I feel like the more thought I can put into the way the art is presented and put together, the more accurate the vision in my head is translated.”

There is a comforting haze found in everything YTK creates, as beats and lyrics float along with ease. With this latest album, YTK presents himself as an ambitious and accomplished musician.