The Mysterious and Riveting Sound of Pop Duo 100 Gecs 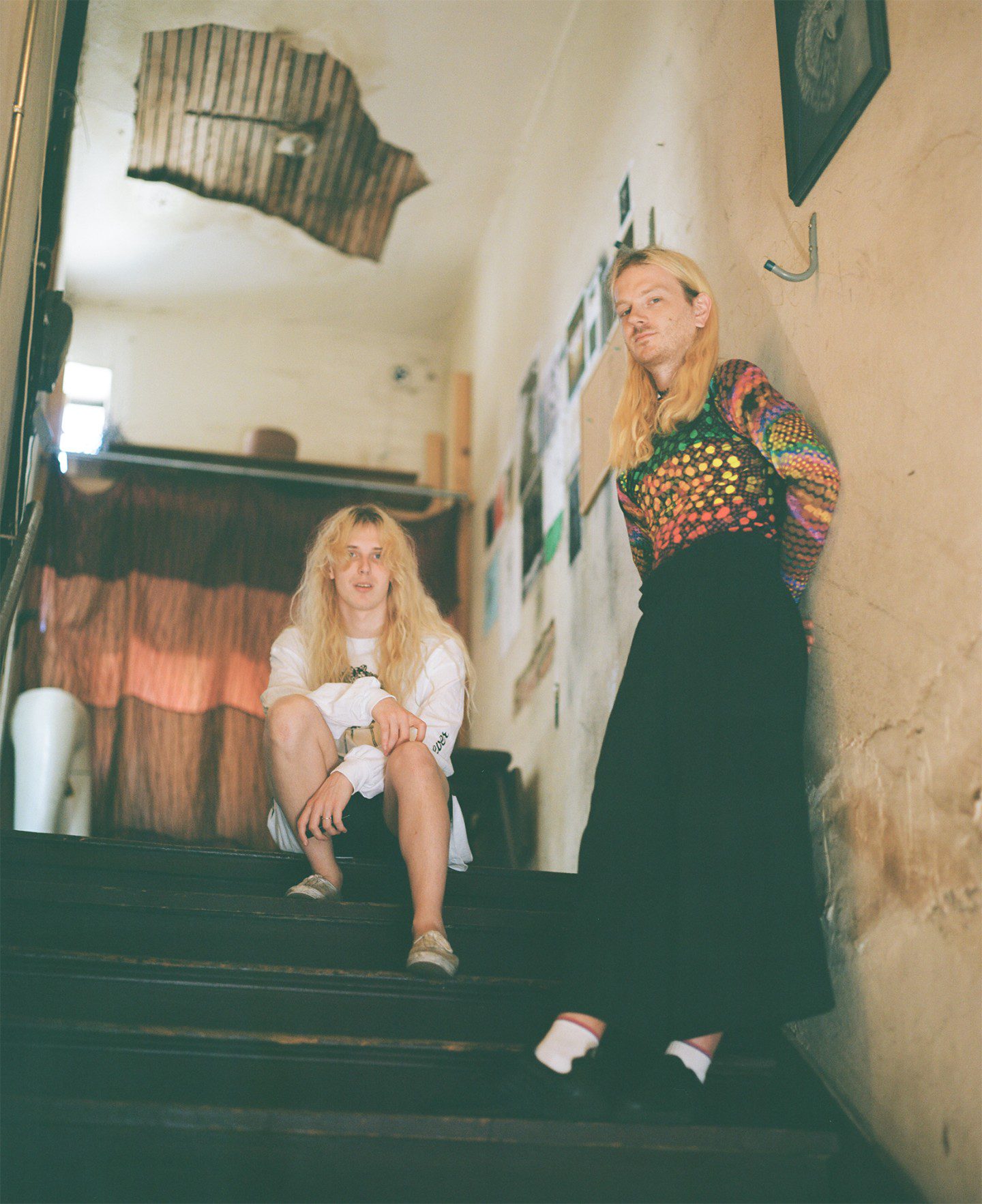 The Mysterious and Riveting Sound of Pop Duo 100 Gecs

Pop music isn’t dead, it has only evolved. 100 Gecs is the latest duo to electrify the genre with a raging experimental sound that appears to exist ahead of our time. The pair crafts hits shrouded in mystery as they manipulate autotune into their greatest weapon. Their distorted vocals creates infectious hooks that dance over rebellious electronic beats that further highlights their free spirited nature. 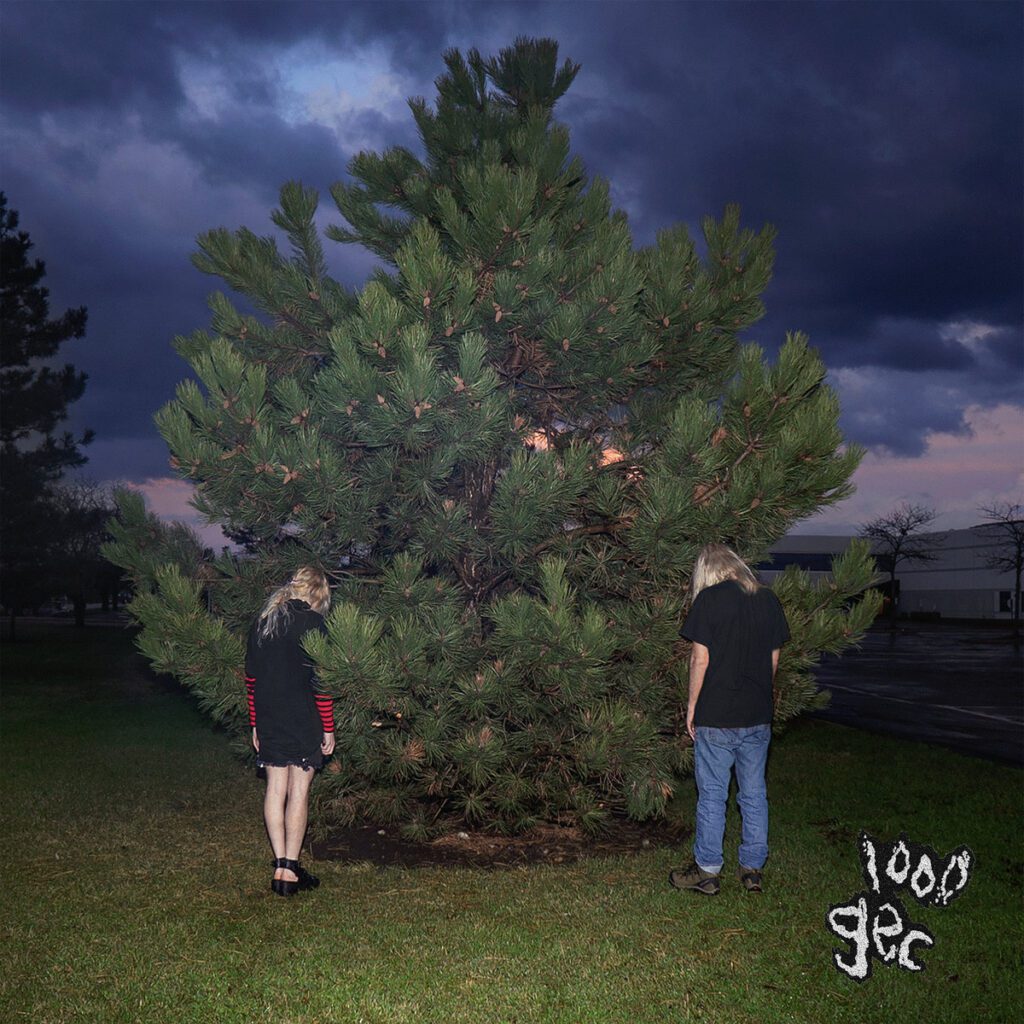 Dylan Brady and Laura Les are known as 100 Gecs. The musical duo from St. Louis met in high school where they began to experiment with producing music and solidifying their distinctive sound. They released their debut album “1000 Gecs” in 2019 which is a solid representation of their genre bending world with hints of PC music, punk, nightcore, club etc. Their style reflects a multitude of themes and attitudes that could be defined as playful and upbeat yet brash and unapologetic. Their album cover also summarizes their enigma which displays a photograph of the pair with their backs facing the camera while bowing their heads down to a large pine tree.

Their hit “money machine” from the album helped to skyrocket them to further popularity. The gripping high pitched chorus “feels so clean like a money machine” is repeated over a detailed head banging beat that has an adolescence like fury. The song is brought to life with a pure yet edgy music video where the pair freely dances to the track in front of large parked trucks. The video has so far gathered over 9.7 million views on YouTube making it their most viewed video yet. 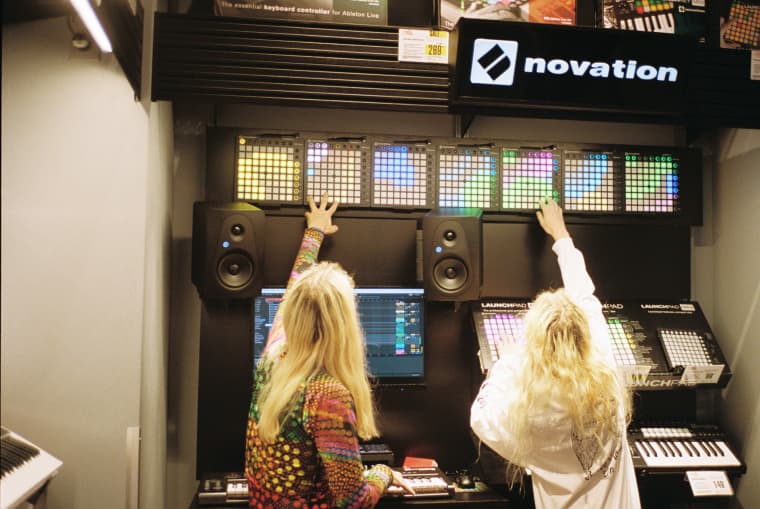 In an interview with The Fader Magazine, Laura Les of the duo mentions the ability to have creative freedom while producing music with fellow band member Dylan Brady, “It’s sick being able to do everything we want to do with each other,” Laura Said. “There was never a point where we were like, ‘This is too crazy, I don’t think we can do this.’” 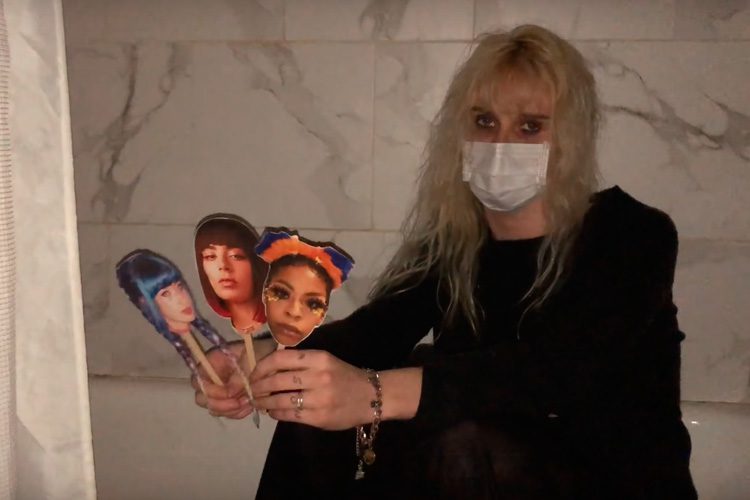 The pair has thrived since the release of their debut album, and has recently collaborated with some of pop music’s biggest innovators such as Charli XCX, A.G. Cook, Dorian Electra, Cashmere Cat and many more. They displayed a chunk of their collaborations on their recently released remix album “1000 Gecs & The Tree of Clues.” The album is home to their recent hit single “ringtone (remix)” featuring Charli XCX, Rico Nasty, and Kero Kero Bonito which is an upbeat and bubbly futuristic track, the visualizer has gained over 2.4 million views on YouTube. It has been considered one of the most surprising collaborations of the year. 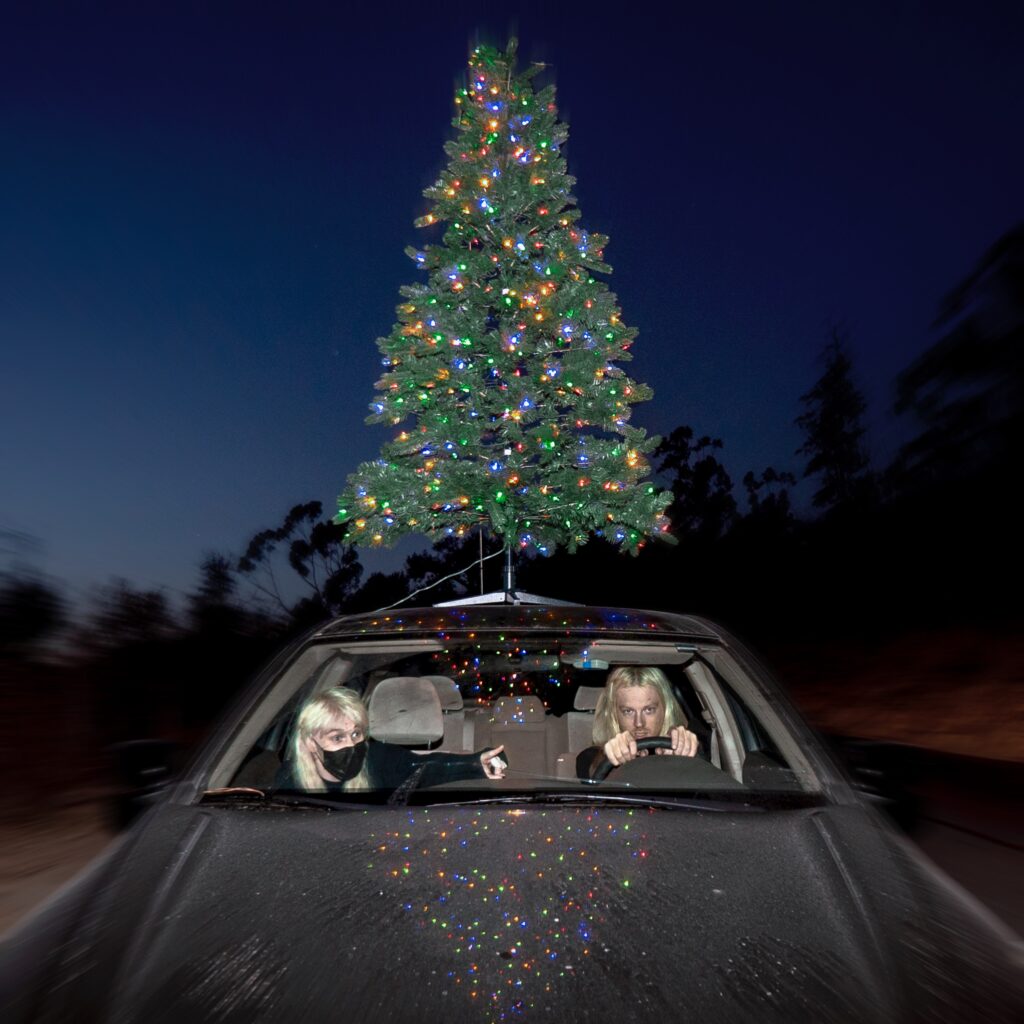 100 Gecs is always on the move and constantly evolving their sound. The duo recently released their Christmas themed single “sympathy 4 the grinch” which puts a unique twist on a sound reminiscent of classic 90s punk rock.

In an interview with Paper Magazine, Laura Les of the duo also mentions their goal as rising artists in the music industry. “What we try to do is be honest, give ourselves to the thing that we’re doing and not feel like we have a persona as much as just being ourselves.”