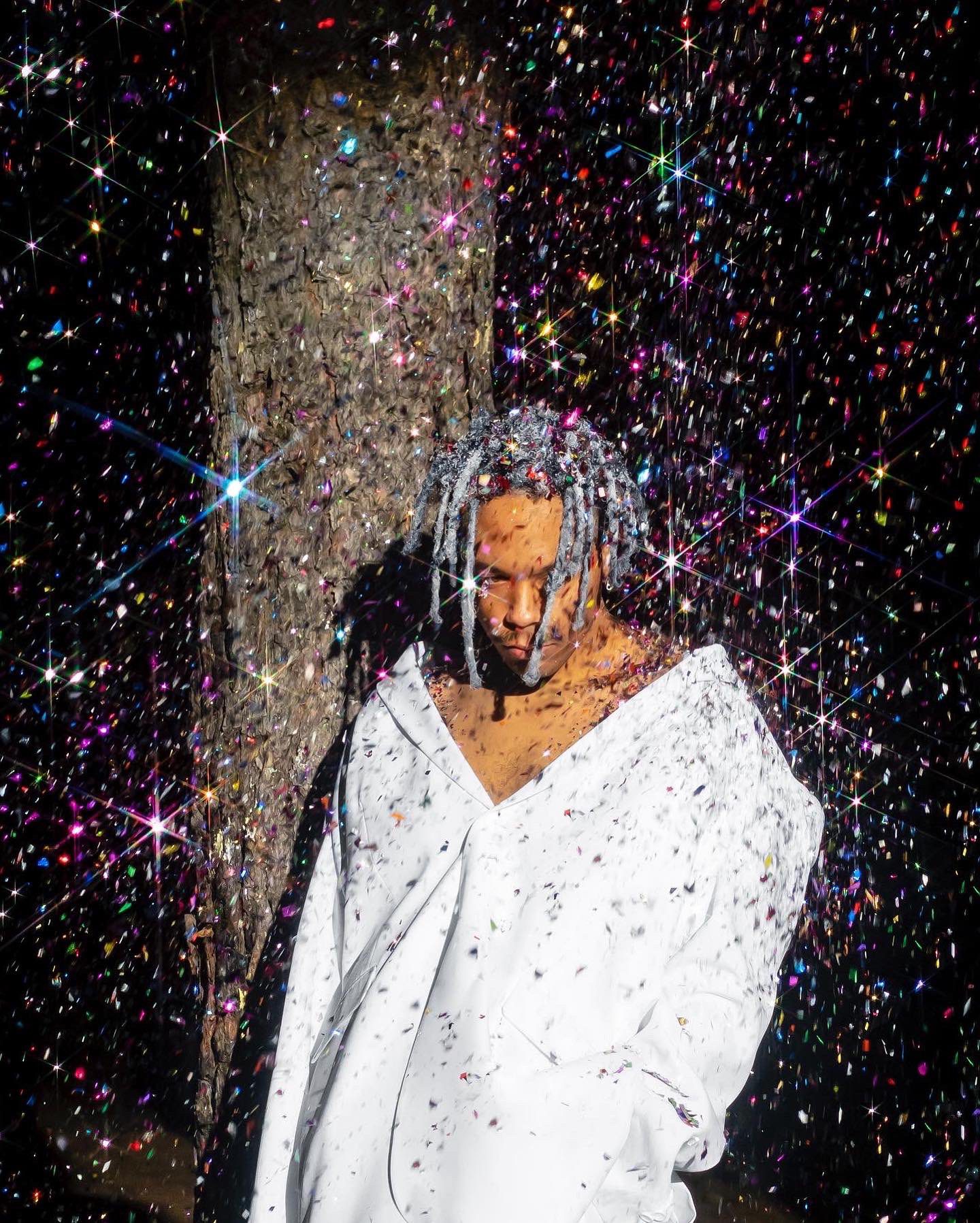 On “Pixel Bath”, Dawson speaks to the boy he was in high school, telling VICE that the record” just became an ode to my 17-year-old-self. I wanted to have a soundtrack, like here’s the highlights of what I remember of you.” 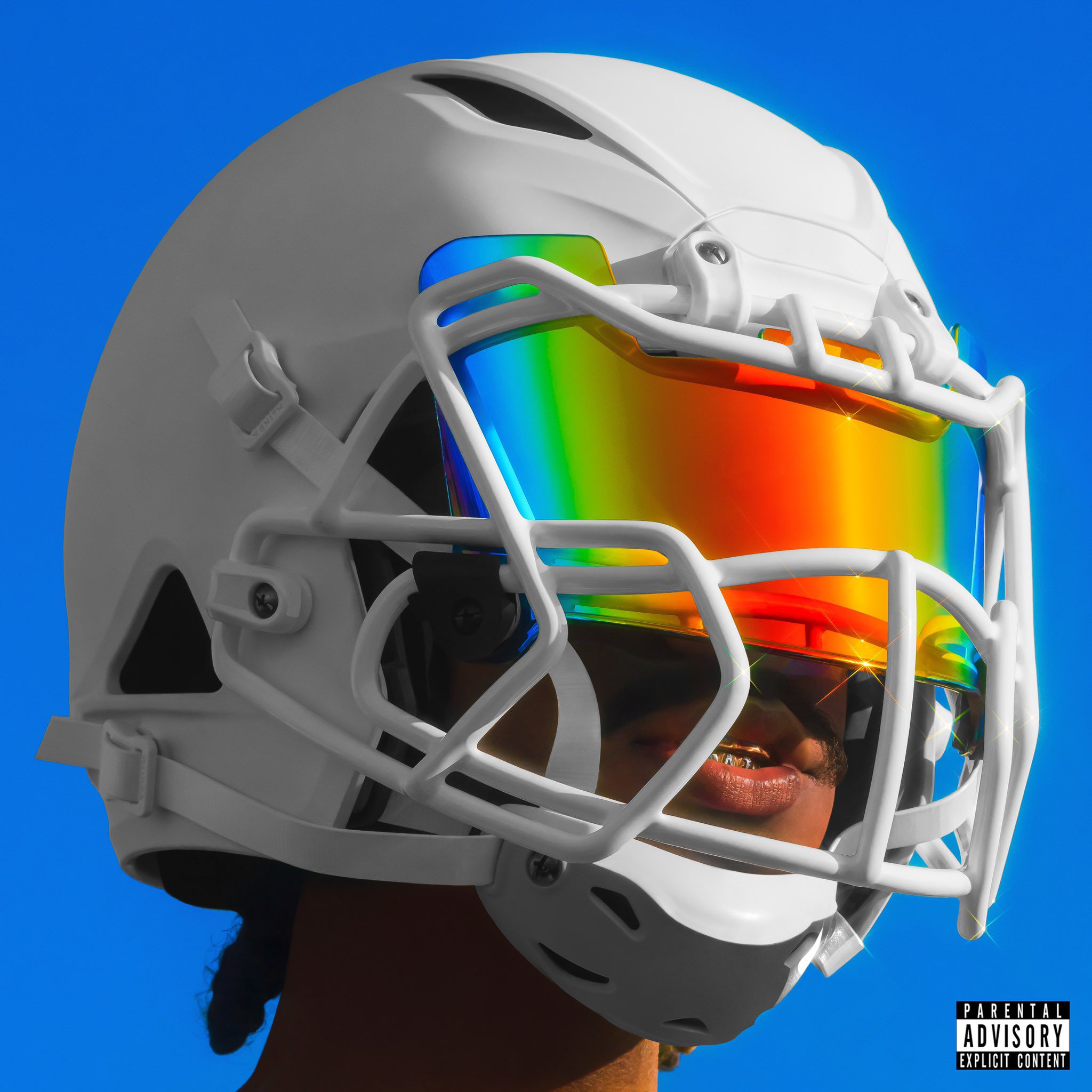 This year, when COVID-19 hit, Dawson was able to focus his energy on his debut. “I think I got lucky because I usually work in isolation, or at least, in isolation with my collaborators,” he told i-D Mag.” The only noticeable difference in my creative process is that the places I go to self-assess my works in progress have changed. Before, I would go on night runs or skate around my neighborhood. Now, I pace around my living room and chain-smoke on my roof trying to figure out what a record is missing.”

Dawson’s music combines elements of chillwave, alternative hip hop, and dark pop to make something completely his own. Smooth beats become harsh electric synth, as each track takes on a life of its own. On “Pegasus” and “Triple Double,” which features A$AP Rocky, Dawson makes hip hop songs filled with metallic guitar. While songs such as “Bruiseboy” use hyperproduction to adopt a fresh, indie sound. 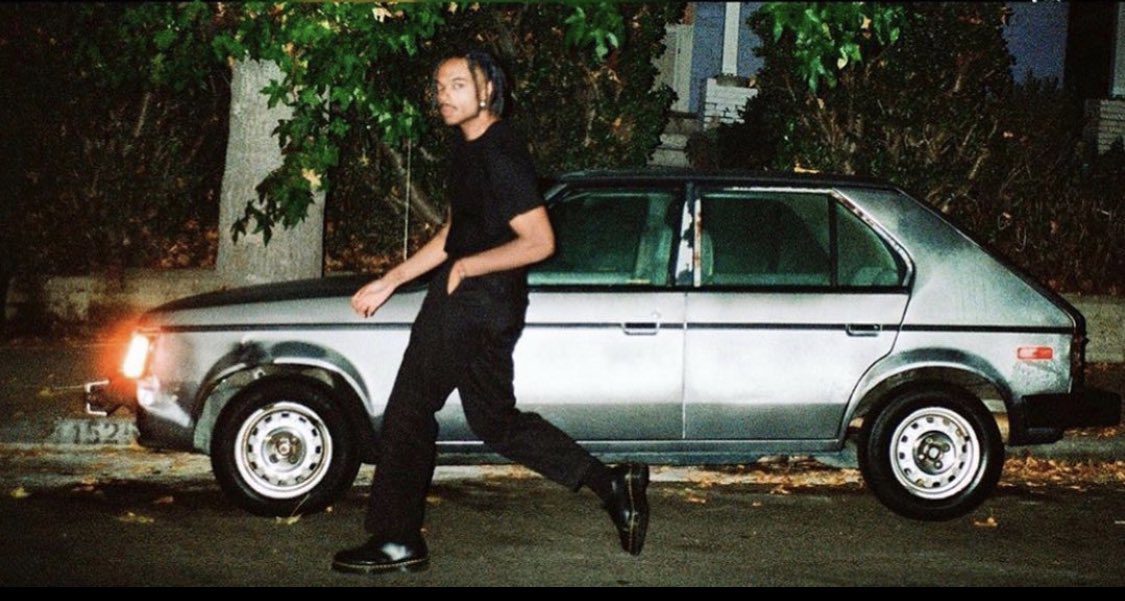 Dawson and his work have a complicated relationship with being labeled, as Dawson’s use of eclectic instrumentals and his diverse sound often make it difficult to be defined by just one genre. In his interview with Vice, Dawson said “I don’t get on the rap playlists because I make shit with guitars, but I don’t get the rock playlists, because I’m Black and I say ‘ni**a’ on my songs. So I’m in this weird space that doesn’t exist yet…[Genres] are a disservice to people that live in a gray area but then again, how the fuck do you describe something that has never existed before?”

“Pixel Bath” is not simply a promising debut from Dawson, but also a brilliant, emotional letter to the past. “Boy, oh, boy, I’m just a boy/Inside your dreams, I’m all you need/I got this/ Sitting in your subconscious” Dawson sings on “Bruiseboy.” It’s a hopeful message to his younger self, a promise of what’s to come.