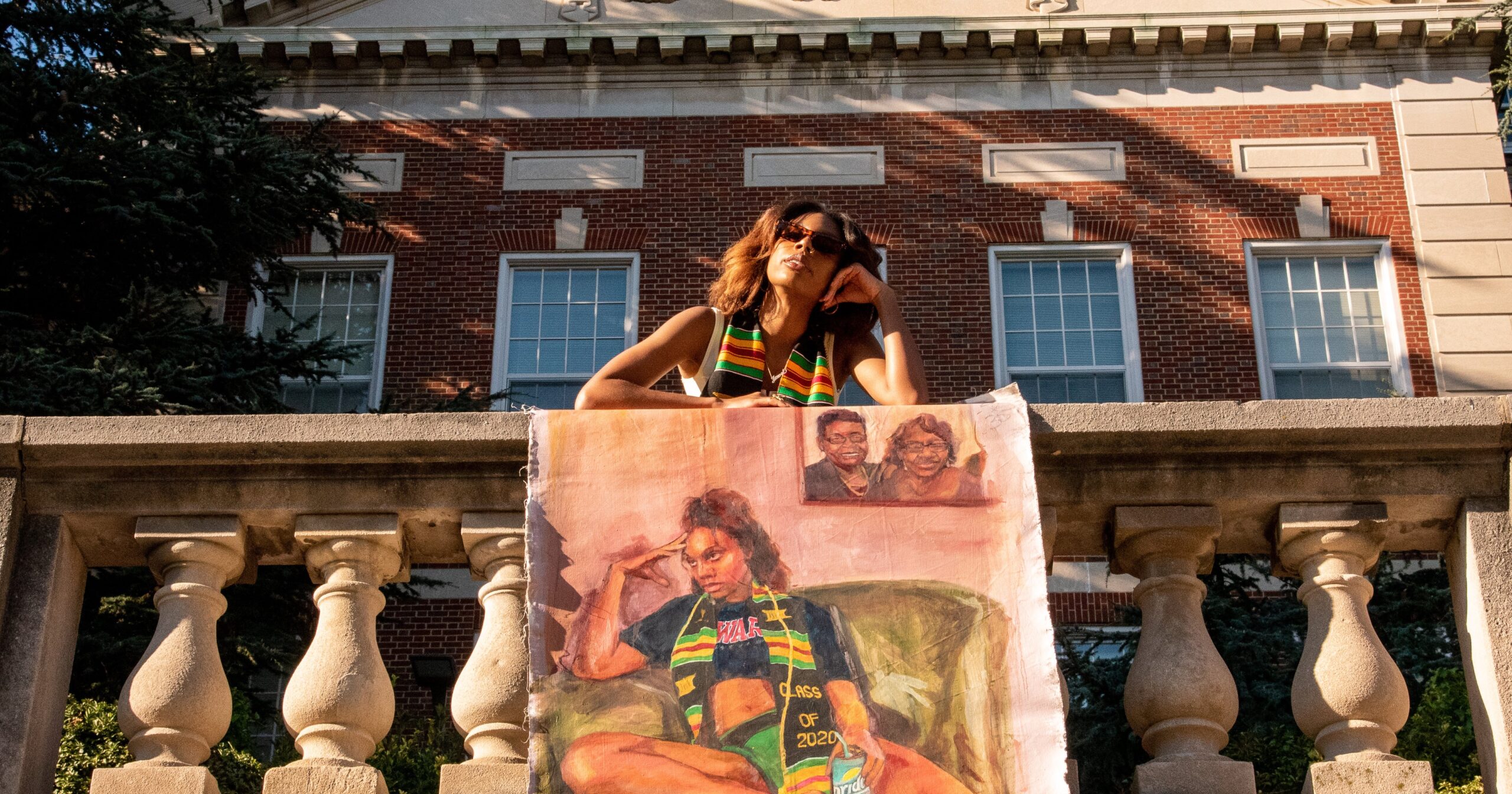 Toward the end of the year, our social media accounts begin filling up with tons of Spotify Wrapped of all of our friends sharing their favorite artists and most listened to songs. Some love looking at these Spotify Wrapped playlists and top music selections and others somewhat despise the overboard of these revelations of their feeds and stories. But, whether you like them or not, they exist, and surely as Spotify users rejoice in their release each year, they’re here to stay as well. But, something that isn’t receiving a lot of attention is whose idea was it to develop a yearly wrap on users’ favorite artists and songs.

Intern, Jewel Ham, a design intern with Spotify, alleges that the newer version Spotify Wrapped was all her idea when she was interning with the company back in 2019. She tweeted a few messages about how it was her idea including an image of the project prototype. Spotify Wrapped was originally a link that was distributed to all of its users, but Ham thought it in a more interactive and social media-friendly way to connect your yearly wrap-ups with friends and family. According to Refinery 29, Ham said, “I was a person that had Spotify and loved Wrapped, but it was just a link they would send at the end of the year,” she recalls of the older versions. “It was just something that you personally knew about.” She re-envisioned the data as something much more interactive and communal, something that lived on social media and naturally fed into its ecosystem. “When I gave the presentation at the end of my intern project, it was received really well. They liked the idea. That was my last day.”

However, Spotify is claiming that this is inaccurate information that Ham is spreading. Spotify claims that occasionally intern work will slip into real motion in the company but that wasn’t the case with Spotify Wrapped. And while Ham isn’t claiming to have invented the concept but redesigned it to be a collective appreciation rather than a personal experience. Ham has no bad blood with Spotify because she knows this is how corporations run when it comes to interns and their ideas, she told Refinery 29, but that situations like this are exactly the problem with unpaid positions. “When you’re coming up with ideas like that, that have reach like that, at an age like that? You can’t even put a dollar figure to it. If I were to sit in a corporate meeting, I would have no idea what to say, how much it was worth. But I know it’s exponentially more than the stipend,” she said.

So, while this particular situation isn’t reminiscent of every intern’s experiences and likewise their company’s experience either, it is a healthy reminder that interns, like Ham, are occasionally responsible for things they’ll never receive credit for. So, it’s vital to make sure that when you’re looking for an internship that the company appreciates the work you do and demonstrates they value credit where credit is due.