Tay Money is ‘The Right 1′ on New Mixtape ‘Blockedt’ 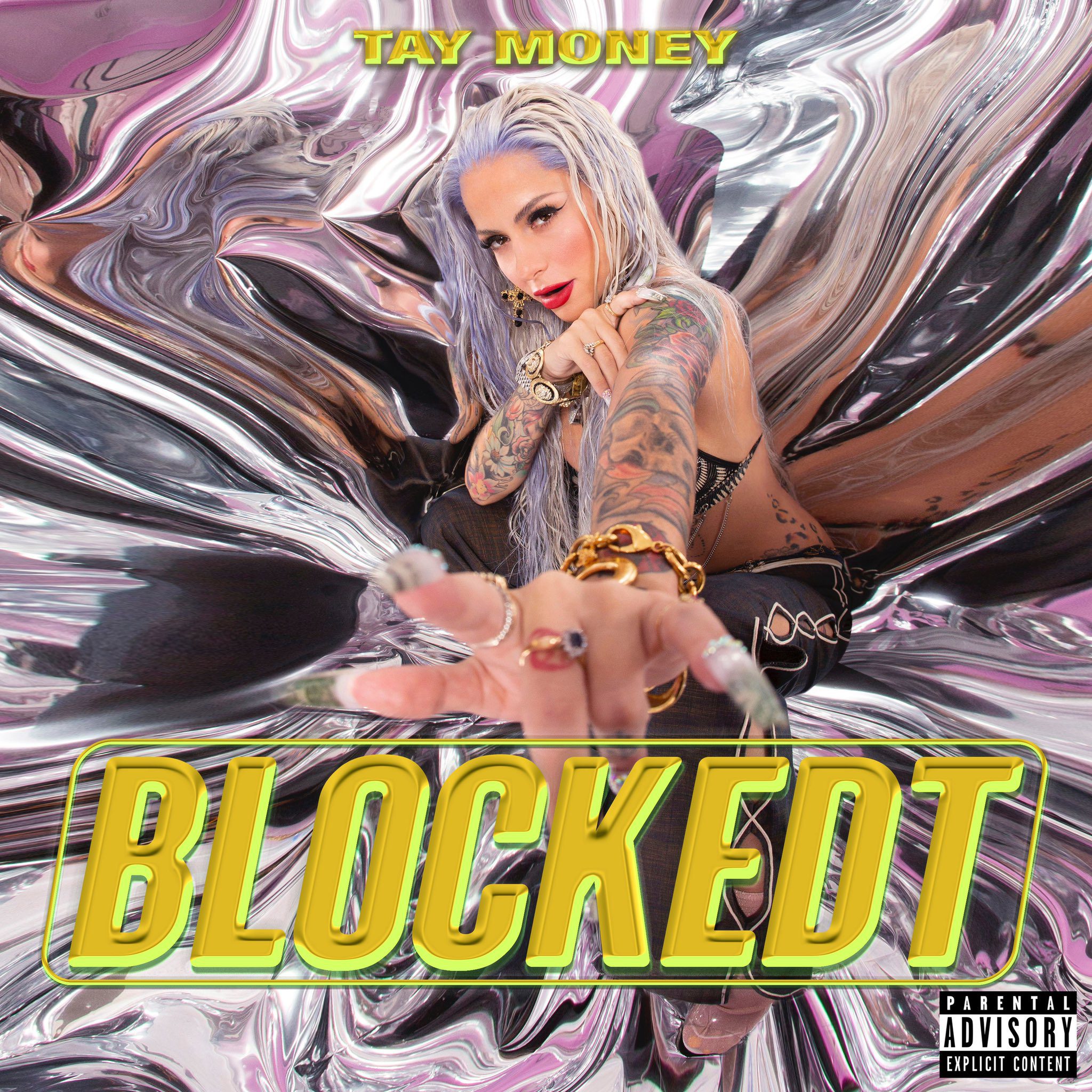 Tay Money is ‘The Right 1′ on New Mixtape ‘Blockedt’

Rising Texas rapper Tay Money who is also known as Hurricane Tay unleashes another storm with new mixtape “Blockedt.” The project follows her 2019 album “Hurricane Tay,” and introduces 10 new distinctive tracks that further proves she is a southern belle with expensive taste. 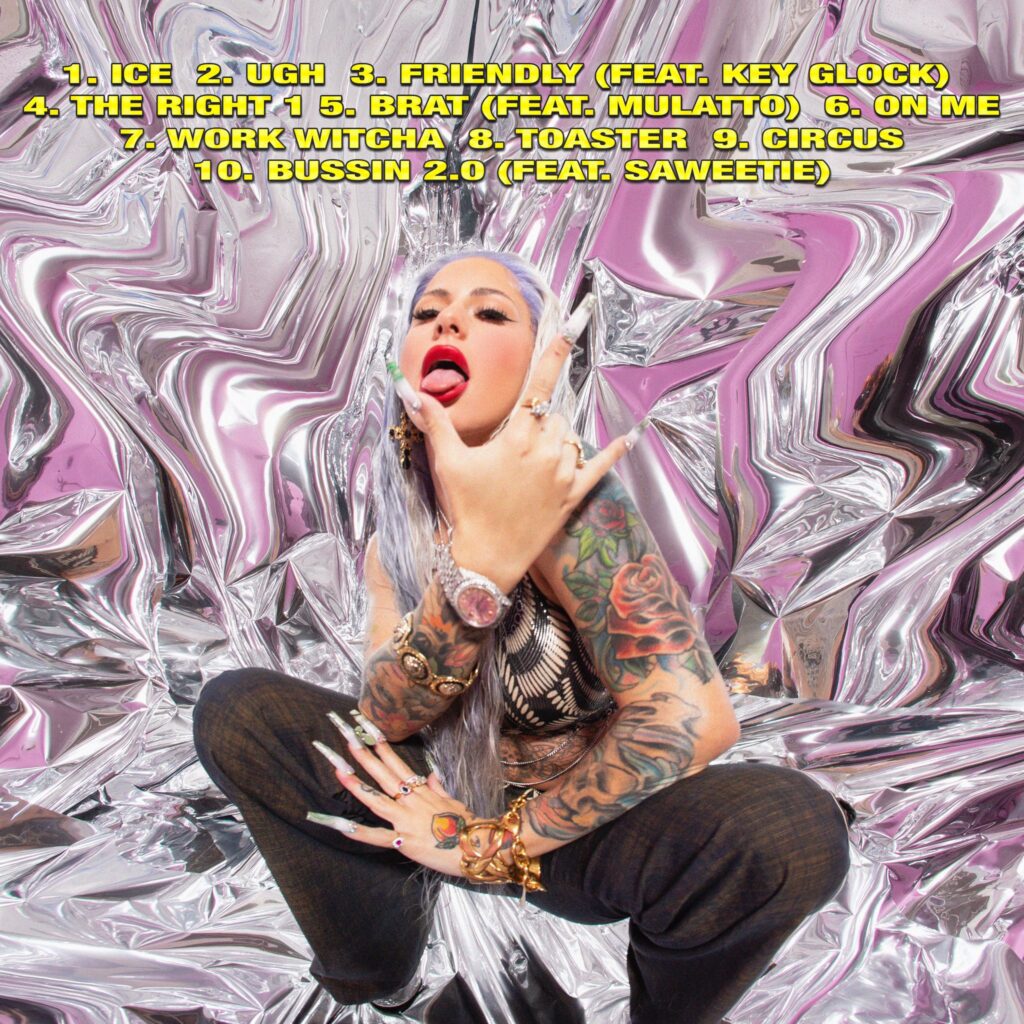 “Blockedt” is a dauntless and unapologetic body of work that contains a more raw and menacing sound with novel bass heavy beats and gripping flows to capitalize her threat in the rap game. The artist has a talent for encapsulating lighthearted energy into striking bold sounds where her brazen and relatable personality radiates through lyrics.

The mixtape opens with the piercing track “Ice” where her cold flow sets the tone for the project as a whole. The opulent track “Ugh” follows with an immaculate sound that shakes the room with a club ready beat and lyrics that reminds the listener of her life of luxury. The track “Friendly” contains a surprising feature from rapper Key Glock where both artists describe a lack of loyalty amongst their counterparts. While all tracks on the mixtape are solid bangers, another stand out song is “The Right 1” which sounds like a hype alarm that can serve as a warning to her enemies. 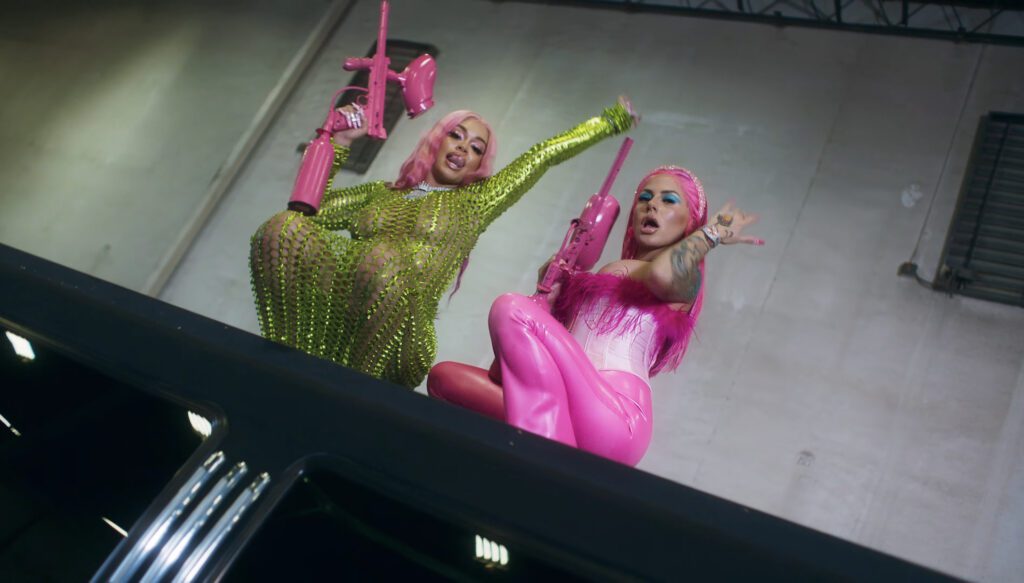 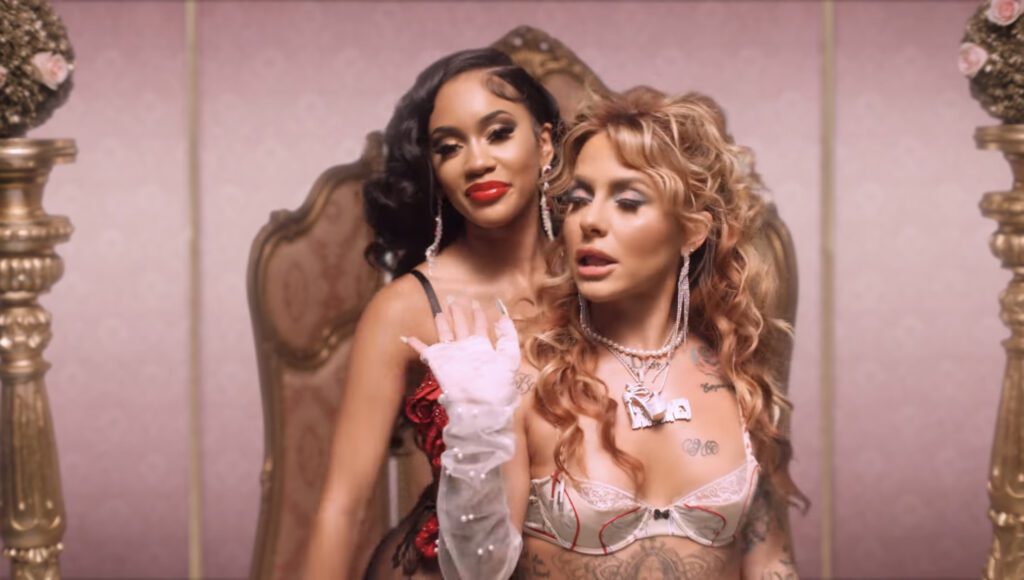 Along with a plethora of new tracks, the mixtape is also home to recent hit singles such as “Brat” featuring Mulatto where Tay Money claims “I do what I want, like a fucking brat.” The music video for the song where both artists are pretty in pink has so far gathered over 1.2 million views on YouTube. One of her most notable hits “Bussin 2.0” featuring Saweetie also lives on the mixtape where both artists keep a steady untouchable flow. The song went viral on TikTok and has so far collected almost 6 million views on YouTube.

As you listen to proud Texas native Tay Money who adopted the saying “Like Duh,” you will not only notice a heavy southern accent, but also hints of an early 2000s sound in her music. In a recent interview with Lyrical Lemonade, Tay Money explains how that iconic era of hip-hop music influenced her sound. “That era is still to this day what I listen too,” she said. “How I learned to rap was I would just play the instrumentals that I knew, and I actually write the best stuff when I’m in my car, like free styling down the highway.”

Tay Money is climbing to the top with an untouchable innovative sound. She’s painting her own southern glaze over the rap genre, and has claimed her spot in the music industry.