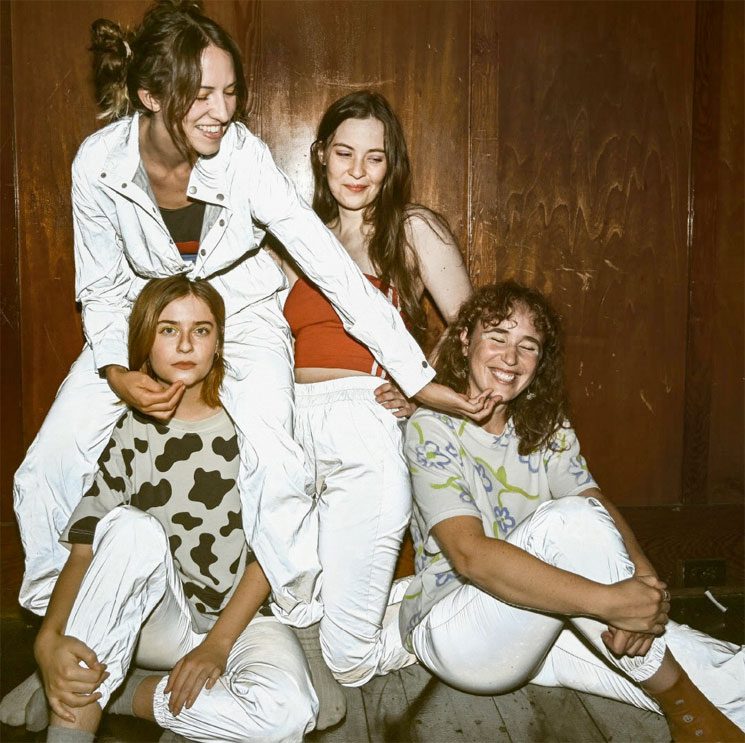 The Vancouver based band is made up of musicians Haley Blais, Alli Deleo, Jess Jones, and Lindsay Sjoberg. Their debut EP “Killer,” released earlier this year, is a dreamy soft rock journey. The five-track collection’s somber lyrics are sung in gorgeous four-part harmonies to the backing of noisy guitars.

With a sound reminiscent of indie artists Mitsky and HAIM, Babe Corner’s laid back instrumentals and melancholy verses are both calming and catchy. “I’m all alone at the party/Wasted away, boring my buddy”  they sing on the EP’s opening track “Alone At The Party.” 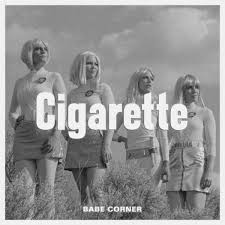 On first joining Babe Corner bassist Blais shared, in an interview with Vancouver Weekly, “I just wanted to be in that band no matter what. So I told Lindsey I could play bass when I couldn’t. And… I still don’t really know-how. But it’s been fun.”

Most recently, the band released a cover of Gwen Stefani’s “Cool” transforming the song into a dark, ethereal breakup track. “Filled with nostalgia, good vibes, and happy endings, this is how I’d want to approach any breakup with a partner or friend,” said Sjoberg in a statement to Melted Mag.

Blais also told American Songwriter, “Lindsay who fronts the band also plays in my live band on guitar, so there’s this crossover. And Alli [Deleo] from Babe Corner [is] also in another band with her partner. Everyone’s sprinkled throughout, and we all help each other out. It’s really great. 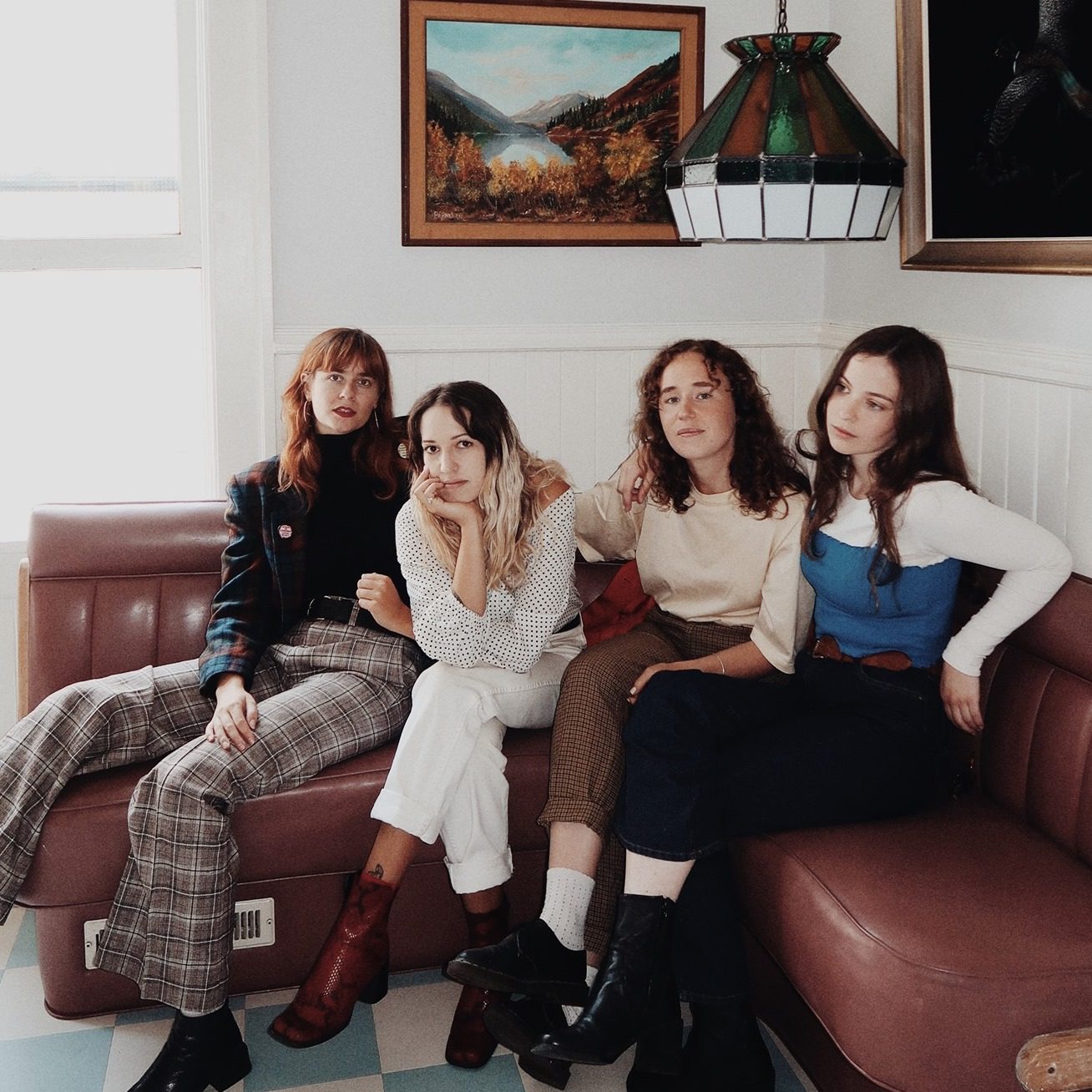 Songs like “Fox Cabaret” and “Killer” are melodic, layered tracks where the band explores longing, desire, and regret. The band’s debut single “Cigarette” is also on the  EP. The visuals for “Cigarette” have a campy, ‘70s feel and feature the band wearing platinum blonde wigs. The song itself is a guitar-filled breakup song in which the band laments, “I never wanted a thing from you/I only asked for a cigarette/Not all the shit that you put me through/I only wanted a cigarette.”

The band will be playing their next live stream show on December 20th as a part of the Kingfisher Bluez Christmas Party. With an album hopefully in the works, Babe Corner will continue to entrance listeners with their fuzzy, melodic indie rock.