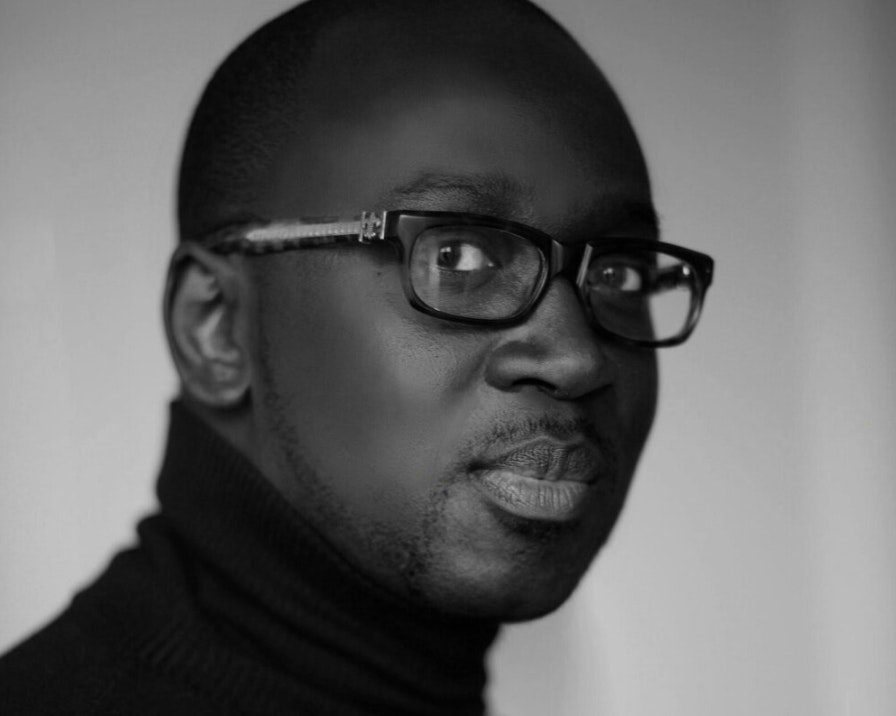 Home of expression and the essence of femininity, Sukeina explores what it means for fabrics to channel the language of emotion and storytelling of human existence beyond the surface. With careful detail to construction and innovation to adhere to values of sustainability, the Founder and Creative Director Omar Salam reflects on what it means to use fabric as a way to create a rhythm of unity through different elements that make up who we are.

Through each timeless piece that’s crafted, we must acknowledge how America is being redefined despite our deep African roots and Western expectations of beauty. The designer wants to create a new genre where all perspectives of versatility are further explored to understand the reality we live in today.

Individualism is an underlying factor that drives a lot of the designers’ missions as we evolve as people. As much of our thinking shifts, so does our taste for apparel we try to navigate to learn more about ourselves.

The Ultimate Confessions Behind Omar Salam

A native of Nice, France, and a graduate of Parsons School of Design in New York, the designer has worked a great deal in shifting the culture of African fashion. Growing up, he spent a lot of time in Europe. Before he discovered his niche in fashion, he thought the film was his calling, as he searched for ways to tell the rest of the world.

He soon realized that he could take his vision to the next step by transforming clothing into a universal language. Given his extensive background studying fashion design while at Parsons, he was able to work as a Visual Director for Sonia Rykiel in Paris. During his time here, he was able to build and maintain a relatively strong relationship with Madame Rykiel.

His hard work in 2010, allowed for him to expand and begin working two years at Christian Lacroix. In 2012, from his experience here he started to launch his brand Sukeina to pay homage to his mother. The meaning behind Sukeina means bright light and speaks to much of the designer’s devotion to making women feel good in their skin in a fashionable, classy, unique, transformative, and creative manner.