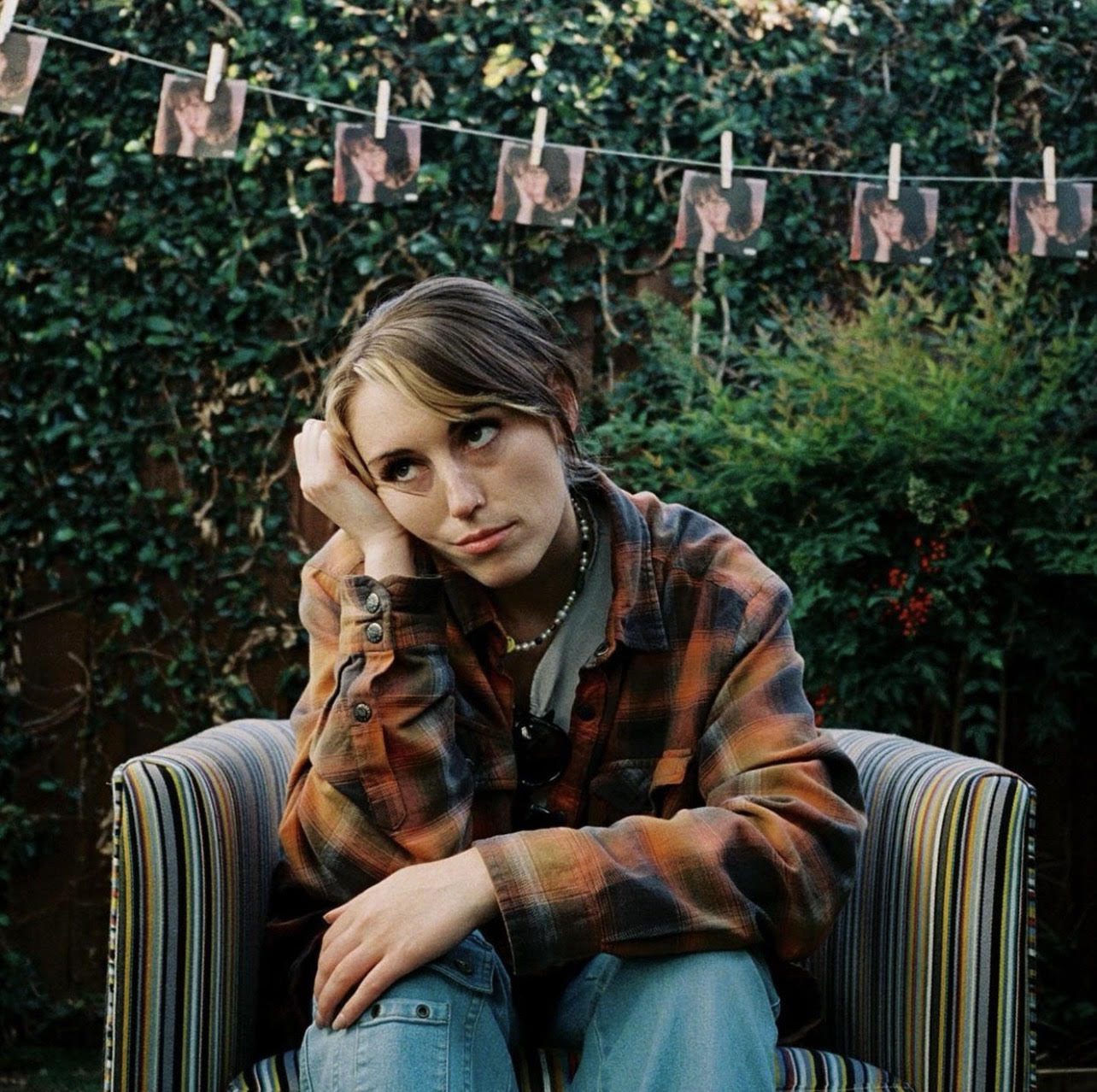 Sasha Alex Sloan recently released her new song “New Normal.” This is the third single she has released off her upcoming album I Blame The World. The new album comes out on May 13th. The Los Angeles singer-songwriter previously released “I Blame The World” and “WTF” as well.

Sasha Sloan started releasing her music in 2017. She started by releasing some EPs. Back in 2020, she released her debut album Only Child. Sloan says “This album is a very mature version of me. It’s the most honest I’ve been.” Some of her most popular hits are on that album. Some of those songs are “Matter To You” and “Is It Just Me?” Along with that in 2021, she teamed up with Sam Hunt to release the “When Was It Over?” single. The gifted lyricist is also signed to RCA Records.

The new melody is accompanied by lyrics describing life after a break-up. The three-minute song also tells a story of how to get back to your normal life after closing such a big door. In addition, Sloan’s newfound confidence is shown through this new single as well. In the chorus she sings,

While Sloan sings about adjusting to life without love she does so with passion. Listen to the new single below!