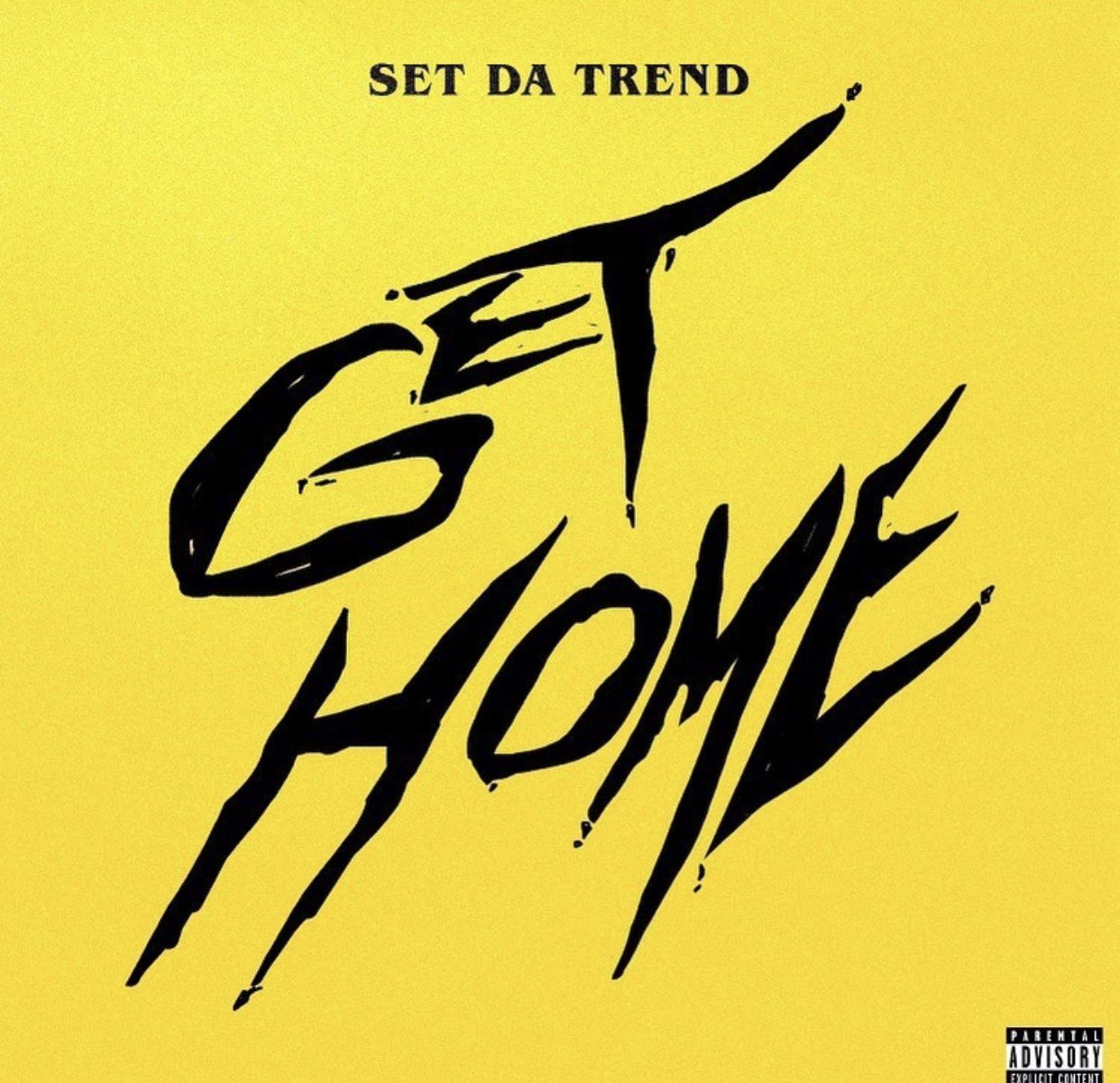 New York City’s “sample drill” wave has another banger in the vault with Set Da Trend’s new single “Get Home”. The visuals for the song have been racking up views ever since its recent release.

The music video shows the teenage Bronx rapper riding through his hood in an orange McLaren 570S. He is also seen in a bed surrounded by women but does not pay them any attention because he has a lot on his mind. As of today, the video has over three hundred thousand views.

Trend is one of the best Bronx rappers to come out of the borough’s drill scene. He first gained notoriety with the song “EOS”, a song he collaborated with Dougie B and Yagi B. The video currently has 3.2 million views and is his most popular song to date.

“Get Home” samples Faith Evan’s chorus from her classic mega-hit “Soon As I Get Home”. Instead of making it a drill beat flooded with 808 slides, the beat uses a catchy drum sequence to back up a pitch altered sample of the legendary chorus.

Trend is known for his aggressive energy that he radiates onto his tracks where he is usually insulting his opposition. On “Get Home” he shies away from his usual style and uses the song to spit pensive bars. He speaks about his struggle to cope with the death of his close friends. Knowing that most people will never experience his pain, he feels neglected which causes him to use negative mechanisms such as drugs to numb the agony.

Though this is a side of Trend we have not seen before, it displays his versatility and potential when he changes his subject matter. This will definitely have his fans anticipating his next release.