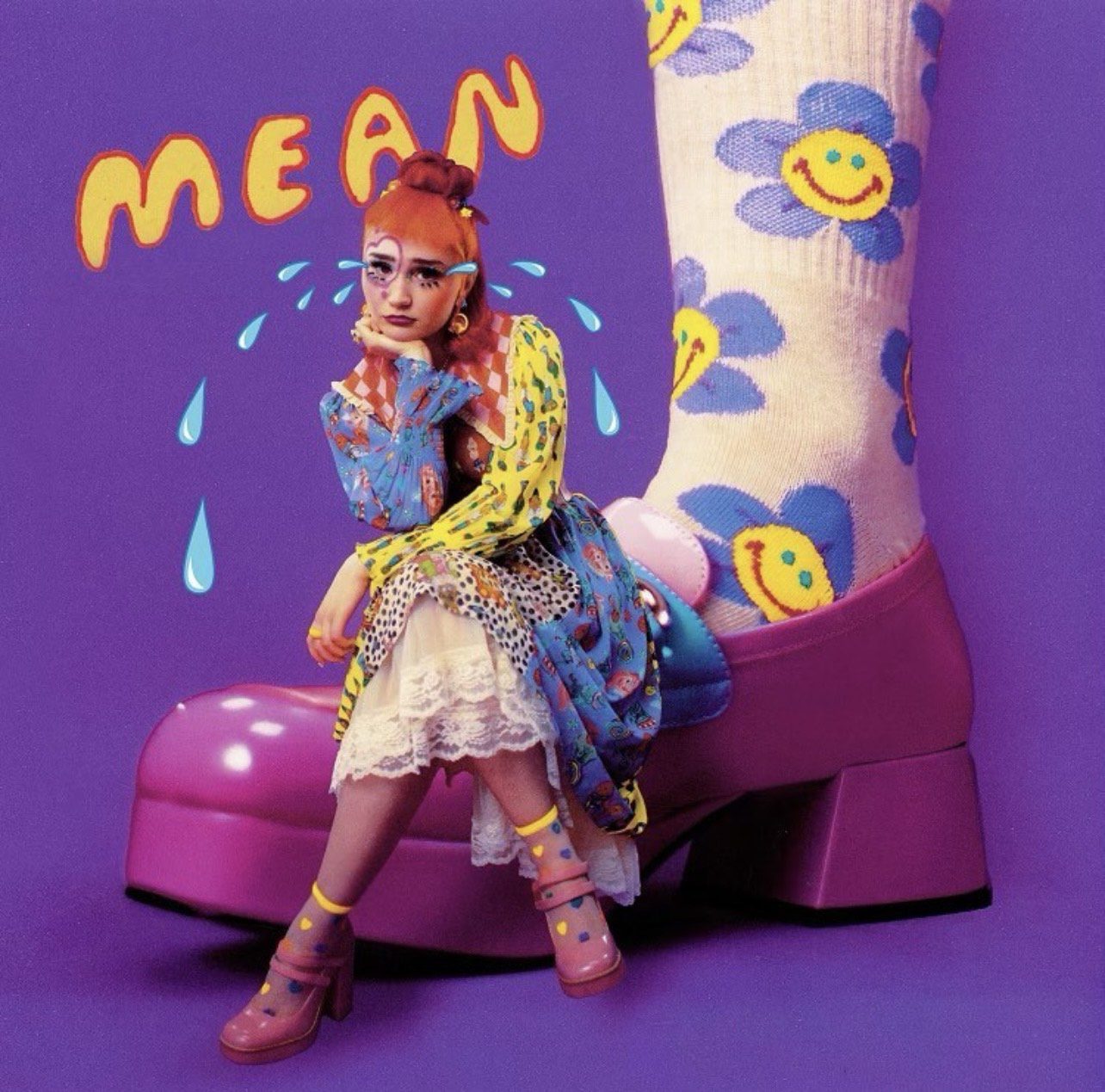 Rising alternative-pop star Madeline The Person has returned with a new song. The new honest and empowering single is titled, “MEAN!” Along with the release of the single, the talented artist also released a music video. Tess Lafia directed the video that showcases the young artist and her inspiring outlook on being different.

About Madeline The Person

Madeline grew up with music as an integral part of her life. Both of her parents were involved in music as well as her brother who is a multi-instrumentalist. She started vocal lessons at 7-years-old and continues to take them today. Not only that, but she also began to play the piano when she was even younger. At the age of 11, she wrote her first song. In December of 2020, she signed with Warner Records.

Madeline The Person has previously released two EPs. The first one is titled “CHAPTER 1: The Longing” while the second is titled “CHAPTER 2: The Shedding.” She is now working on the third installment which will be titled “CHAPTER 3: The Burning.” In addition, she has a very intimate way of telling stories through her music and lively production.

Behind “MEAN!” Single and Music Video

“MEAN!” is a song dedicated to those that find themselves in a toxic relationship, friendship, or situation. This song is all about seeking out the confidence you have to put yourself first. It is about realizing that someone else’s actions do not and will not define you. At the beginning of the song Madeline The Person opens with “You said I take too much space/half an inch from my face/and you meant it.” She sings about the feeling of unworthiness that no one should ever have to encounter. Later in the song, she finds her confidence when she sings, “One thing I like about me is that I’m nothing like you/and I never will be.”

In the music video, Madeline is at a party where she is dressed like a clown. Considered to be an outcast by the popular kids, the singer-songwriter connects with another like-minded soul who is also in a clown suit. When asked about the video Madeline says she made it, “in the hopes of letting others know they’re not alone in the sinking feeling that rushes over you when you hear hurtful words.” Listen to her newest single “MEAN!” below!