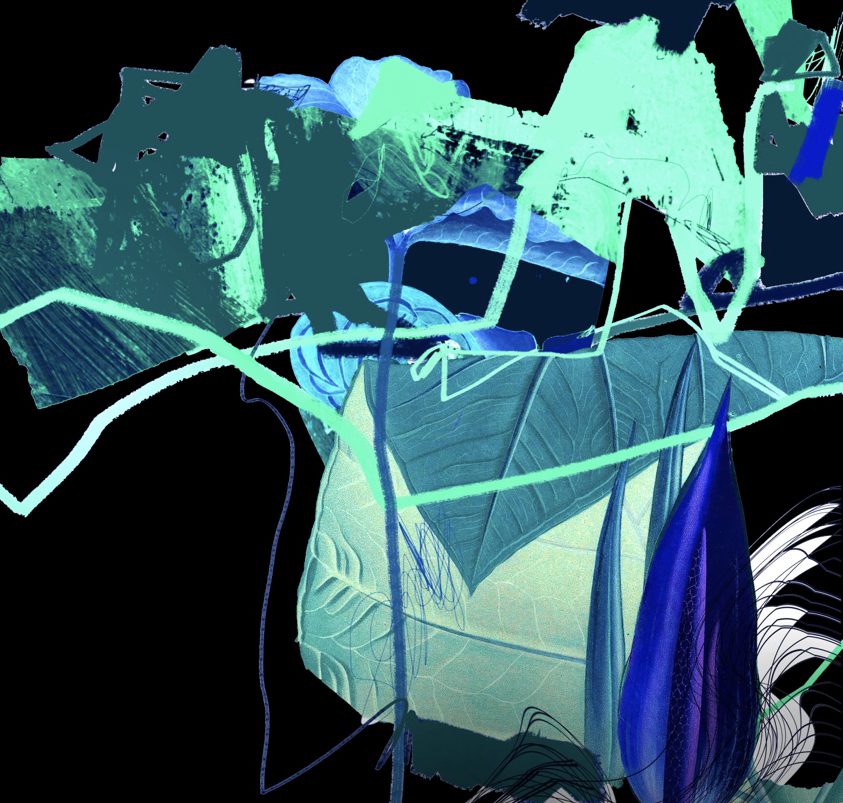 Summer is slowly creeping up on us which means that people are ready to go out and dance. This had to be on MARIA Die RHUE and Martin Waslewski’s minds when they released his remix of her song “Rejection”.

About Die RUHE and Waslewski

Waslewski has garnered a lot of attention for his work due to his exquisite remixes. The producer has just under 10 million plays across streaming platforms and has remixed prominent producers Claptone and Nora En Pure.

Die RHUE is creating a name for herself in the industry as well. With almost 6.5 million plays on Spotify alone, the singer continues her consistency in 2022 with her fourth single this year.

The song has a long intro with a thumping bass drum and addictive synths that became grander as the song progresses. The beat does not drop even when Die RHUE jumps in with her vocals. The drop does not happen until three minutes into the song and is worth the wait.

When speaking about his inspiration for the remix Waslewski said, “The final breakthrough for the idea of the remix came to me during my vacation in Italy. I was in Pittelli, near La Spezia. After a day on the beach and two or three Aperol Spritz I sat on our terrace in the vacation home and had the brilliant idea.”

In the song, Die RHUE speaks about the fear of someone you love letting you go. This feeling comes from the thought that you are not good enough for the other person which causes thoughts of rejection.

“Rejection” is a certified hit that will boost the catalogs of Waslewski and Die RHUE. Do not be surprised when you hear this song at a club this summer.